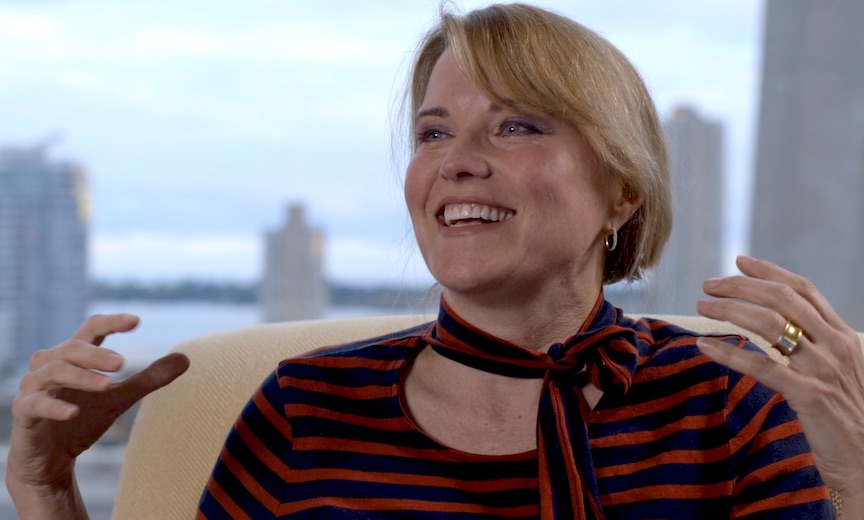 As the Outfest films roll out in LA this week, Queering the Script is sure to sharpen the festival’s focus. In its 93 minutes, this Canadian documentary written and directed by Gabrielle Zilkha exposes Hollywood’s lily-white underbelly of bias.

Not much more than a generation ago, white actors regularly played native Americans in Westerns. During the ’80s, Apartheid’s wrenching injustice was delivered to audiences via sympathetic caucasian characters. And just recently, screen siren Scarlett Johansson had to drop out of a movie project called Rub & Tug where she was cast as a trans man.

Queering the Script peels back layer after layer of entrenched myopia to show that, even with a minority’s “best interests” in mind, the results lack authenticity and reek of condescension.

It’s All Fun and Games Until…

Zilkha’s doc starts off as a light-hearted confection meant to do for LGBTQ women and their allies what Trekkers did for Star Trek fans. Lovers of all things related to lesbian lore converge on ClexaCon in a celebratory mood and revelers convene at Xenite Retreat in Lake Hughes, California to geek out on sapphic superheroes and other queer fantasies.

But Zilkha weaves in a subtext that soon overtakes her cheery narrative. Beginning with Xena: Warrior Princess and Buffy the Vampire Slayer, tinseltown showrunners are shown time and again flagrantly teasing queer women. At first, (and Xena star Lucy Lawless is candid about this), every homoerotic line on the show was uttered with a wink and a nod.

Then, the internet dawned and message boards appeared, queer women made their feelings — and identification with the characters — abundantly clear. When Willow’s love interest Tara is murdered late in the Buffy series, cyberspace exploded in opposition.

There Will Be Blood

That was only the beginning. Screenwriters trotted out a similar murder in The 100, and between 2015 and 2017, a disproportionate 62 queer female characters were killed off in scripted series. Zilkha points out that while lesbian and bisexual female characters represented some 2.5 percent of all the characters on television, showrunners saw fit to kill 27 percent of them during those two years.


Instead of giving up, queer women (and particularly those of color), began to fight back with the only weapons they had: social media. Through Twitter and other platforms, these women called Hollywood out — and began to be heard. Orange is the New Black showed signs of progress. Soon, a reboot of One Day At a Time showcased a Latinx character, and then along came Pose.

Many viewers now see Pose as Hollywood stepping out of its own infancy. Showrunners and screenwriters are starting to understand that writing about diverse characters isn’t enough when your writing room is comprised of white straight men. True representation requires people telling their own stories, of which Pose is a shining example.

Clearly comments like Johansson’s will keep Hollywood in the hotseat for the foreseeable future. The actress recently spoke to the press about cultural appropriation (remember that Johansson also played a manga cyborg in 2017’s Ghost in the Shell — a role depicted as Japanese in the comics.

“As an actor,” she said, “I should be allowed to play any person, or any tree, or any animal because that is my job and the requirements of my job.” Yes, that’s right: Johansson inadvertently (it’s hoped) compared playing trans people and people outside her culture to playing a tree. She’s been publicly backpedaling ever since.

Queering the Script shows how far we’ve come. Johansson’s comments make it clear how far we have yet to go. 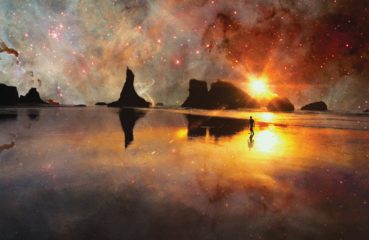 These 3 Movies Will Make You Laugh, Cry and Think

A woman named Brittany decides to run for her life. Jeff Goldblum plays a lobotomist with eerie charisma. And a hunky soccer player perceives more than meets the eye. Diamantino... 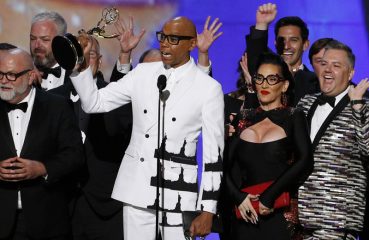 This Is What’s Queer about the 2019 Emmy Awards Nominations

Though we’ve still got months before big screen awards season heats up, TV gets its big night September 22. Some of last year’s big LGBTQ-themed winners included The...