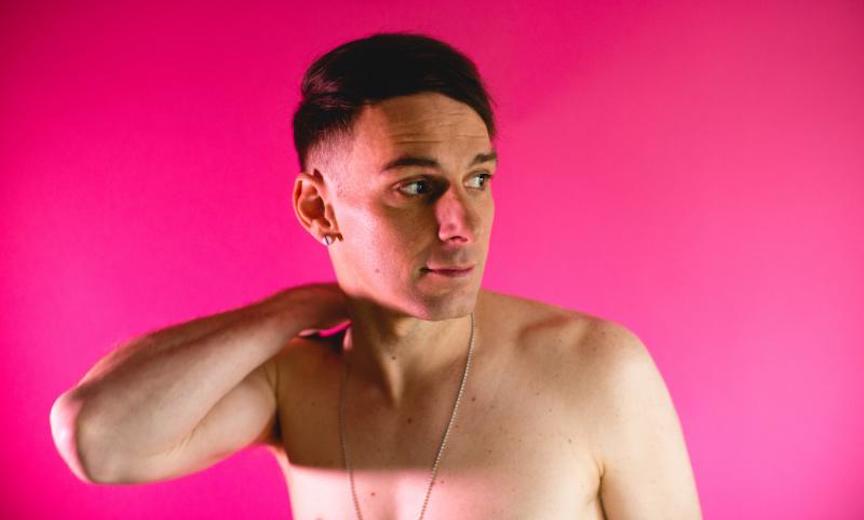 After a half dozen albums with his Christian rock group Everyday Sunday, Trey Pearson decided to switch gears and come out as gay. Today, he’s released his first pop project.

Pearson revealed his sexual orientation in May 2016 in an interview with the Ohio publication Magazine — to decidedly mixed reviews from his Christian fan base. And it was a very public affair, as his revelation not only ended his marriage, but made the pages of Billboard and the New York Times and was broadcast around the world on CNN. For a hot minute, he was the No.#1 trending topic on Facebook as well. Late last year, he was scheduled to perform as the first out-artist at a Christian rock event called Joshua Fest, but the promoters pulled his name from the lineup when a number of staffers threatened to boycott the festival if he remained welcome. Undeterred, Pearson performed as a walk-on during a set by Five Iron Frenzy. He also went on to be featured in a Human Rights Campaign promotional video called HRC Celebrates National Coming Out Day 2016.

Earlier this year, he was nominated for a GLAAD award, and he’s been seen on stages across the country during various Pride celebrations. The new album — his first solo effort — deals with the tumult of his coming out, and there’s already a video available called “Love Is Love.”

According to Pearson, “I wanted the music video to be a tribute to all LGBTQ sacred spaces. Gay bars and queer spaces have been a refuge for me over this last year, and it is where I have been able rebuild my life after losing so much when I came out. I’m overjoyed to be able to make a video about a gay love song that takes pride in these spaces that mean so much for our community.” 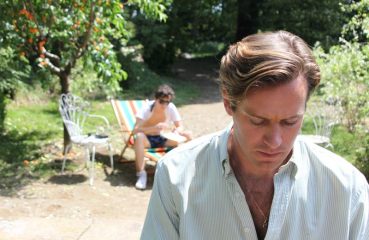 Come away to the bucolic Italian countryside of 1983, where a young man’s world is budding with discovery and desire.... 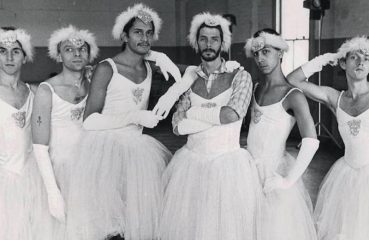 While Rebels on Pointe isn’t landmark cinema, it does give you a charming introduction to Les Ballets Trockadero de Monte Carlo....