Reclaiming My Pride — Meet the Judges

For Metrosource’s Reclaiming My Pride Contest we sought out judges that are community leaders, along with having a passion for art to judge our finalists. The following eight judges scored the finalists’ pieces based on the strength of the piece’s description and how the submission fits within the Reclaiming My Pride themes of community, creativity, and charity, the uniqueness of the piece, and overall visual appeal. 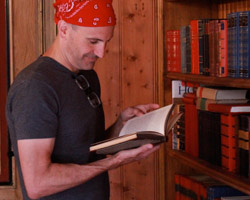 Working at the cutting edge of art, technology, and business, Ali Hossaini’s video installations have been exhibited throughout the world, winning acclaim from Vanity Fair, Cool Hunting and others, including The New York Times, which has called him a “biochemist turned philosopher turned television producer turned visual poet” in a review of his 3D installation Ouroboros.  He has worked with iconic talent including Brad Pitt, Salma Hayek and Dennis Hopper, and his productions have been presented by BAM, the Barbican, Lincoln Center, the Kennedy Center, New York City Opera, the Central Academy of Fine Arts Museum in Beijing and the American Museum of the Moving Image. He is Visiting Research Fellow in the Department of Informatics, King’s College London, a trustee of the Young Vic Theatre and an Associate of Lord Cultural Resources. 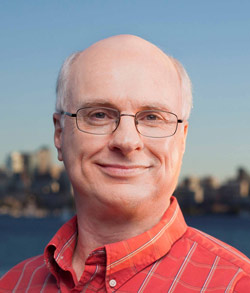 Bill Schelly is an award-winning author whose memoir Sense of Wonder, My Life in Comic Fandom is the story of a gay kid who found a home in the subculture of 1960s and 1970s comic fandom. As a teenager, he became an early creative force in fandom, created his own comics, and built a network of likeminded young people, turning his love of comics into a career as an adult. He received a degree in Art Education from the University of Idaho, and has written over 20 comics-related books, including SENSE OF WONDER from North Atlantic Books. His web site is Billschelly.net. 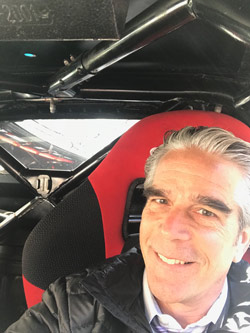 With its roots in the heart of New York’s East Village and a keen eye focused on established urban and emerging artist, veteran art dealer Christopher Pusey co- founded Dorian Grey Gallery in 2010. At the height of its popularity, DGG was the premier source for the most authentic works of art connected to the historic streets of New York City. 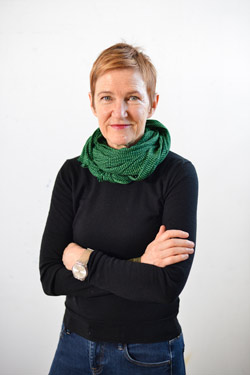 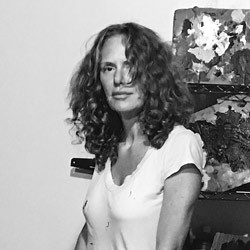 Fawn Rogers (born in Portland, Oregon) is a Los Angeles-based contemporary artist. Through painting, photography, video, and sculptural installation, Rogers addresses the idea of power as the currency of nature and human interaction, while her aesthetic incorporates realism, conceptualism, and the synthesis of text and image. Concerned with systems of the natural world and social constructionism, her art accepts nature as a full range of existence, including violence, innocence, and invention. She has shown her paintings, photographs, and conceptual installations in museums and galleries, alongside non-traditional locations on four continents. 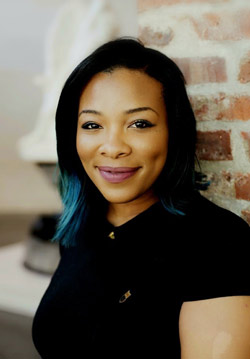 Born in Harlem and raised across the street from the Brooklyn Museum, Laval’s love and passion for the arts were fostered not only by her residence in cultural hubs, but by her schooling at the prestigious Calhoun School in Manhattan as well while pursuing a degree in Arts and Business at Brooklyn College. Over the course of her career, Laval has lent her talents and expertise in communications to several organizations including The Metropolitan Museum of Art as the Manager of Digital Audio Programming, Digital Media; however, Laval’s passion and love for the community led her back to the Brooklyn Museum, and as the Manager of Groups and Tourism Sales.

Outside of her work pursuits, Laval also serves as a Board member for the Cultural Museum of African Art, performs as a professional vocalist and songwriter, volunteers for the homeless, mentally ill, and chemically addicted, and an is staunch advocate for the Brooklyn Community. 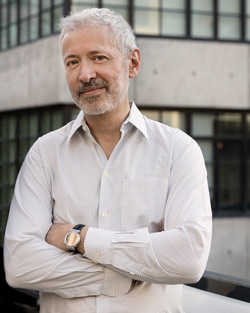 Scott Frankel is a musical theatre composer whose most recent workWar Paint(starring Patti LuPone and Christine Ebersole), enjoyed a run on Broadway following a record-breaking engagement at the Goodman Theatre.  Other works include Grey Gardens (Tony nomination)Far From Heaven (Playwrights Horizons, Williamstown Theatre Festival)Happiness (Lincoln Center Theater)Doll (Ravinia Festival) and Meet Mister Future (Winner, Global Search for New Musicals).  Earlier this year, The Songs of Scott Frankel & Michael Korie were presented as part of  Lincoln Center’s American Songbook series. Frankel is the recipient of the ASCAP Foundation New Horizons Richard Rodgers Award and the Frederick Loewe Award.  He is a fellow of the MacDowell Colony and a graduate of Yale University. 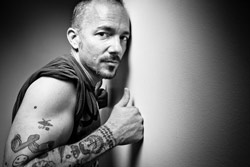 Scooter LaForge is a full-time artist living in New York City. His work has been featured in shows at the Leslie-Lohman Museum in New York, the Friedrichshof Museum in Vienna, and the Spiritmuseum/Absolut Art Collection in Sweden. His solo show How to Create a Monsterpiece, shown at the Howl! Happening Gallery in New York, was included on Autre’s list of top ten exhibits of 2015. His most recent solo exhibition, Everything is Going to Be OK, in Bushwick’s Theodore:Art, was recommended by The New York Times. He was commissioned to create garments for Madonna’s performance of her single “Bitch I’m Madonna” on The Tonight Show with Jimmy Fallon. Beyoncé, Miley Cyrus, Rihanna, and Debbie Harry have all worn items from his clothing line. The artist works closely with Patricia Field, legendary stylist and fashion maven, and is prominently featured on her ArtFashion gallery of made-to-order clothing. 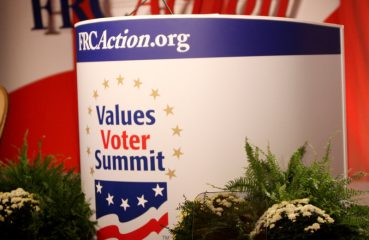 In a presidency that has already given us the decision to ban trans people from military service, Donald Trump will once again insult the LGBTQ community by... 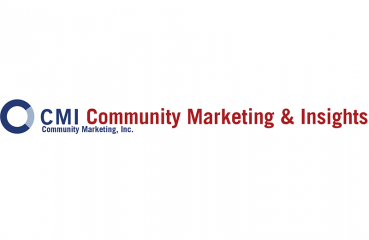 Born This Way? Show Metrosource Your True Colors by Taking a Brief Survey

We’re always looking to improve and learn more about what our audience seeks. By taking this quick survey, you can help us tailor content specifically to you! The contents...