The third season of Amazon’s Transparent series hasn’t even begun to air, but the sponsors have already renewed the comedy-drama for a fourth season. 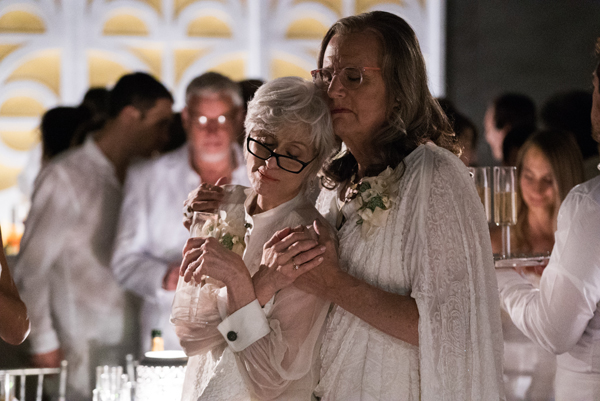 As series creator Jill Soloway sees it, “Amazon’s explosive freedom and revolutionary thinking has given birth to this show. It’s so much more than TV to us; it’s our version of the most ambitious streaming art we can conjure. We’re having the time of our lives sharing season two for the awards season hoopla, and editing and finishing up season three for a fall release. This news of an order for season four is so so sweet. The Pfeffermans have many more stories to tell, and we can’t wait to keep making them.”

Transparent revolves around the Pfefferman family as they adjust to one of their parents (Jeffrey Tambor) coming out as a transgender woman. Judith Light, Gaby Hoffmann, Amy Landecker, and Jay Duplass star alongside Tambor. So far, the show has garnered five Emmys and two Golden Globes awards.

The release date for season three of Transparent has yet to be, but Amazon did hint in its release on Tuesday that the show will bow sometime this coming fall.