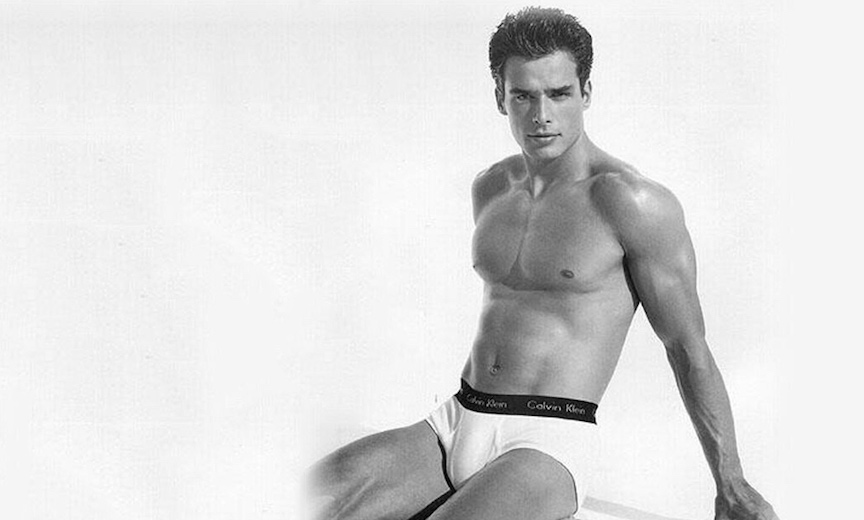 We put it to you: Should you love Antonio Sabàto Jr. or hate him? I mean, we’ve all made mistakes. Does that also mean we are, or aren’t hypocrites?

Sabàto is currently running for the U.S. Congress in California as a Republican. People do that; it’s a free country. And Colin Powell is pretty cool. Here’s the rub: Sabàto is also running as a “family values” candidate and in 2016 spoke publicly to support a certain Oval Office occupant before he won the electoral college and defeated Hillary. Of course, people have done that, too.

But not many of those folks can also boast that they were former Calvin Klein models and appeared more than once on screen playing gay for pay — an orientation he’s no longer quite so comfortable endorsing.

In one of his steamier cinematic outings, a 2003 thriller called Testosterone, Sabàto appears as a gay Argentine named Pablo who vanishes under mysterious circumstances. Fine. But he also did a sex scene (R-rated, only) and romps across the screen in his underoos repeatedly.

Mr. Family Values also set gay hearts aflutter as Richard Donovan in the 2005 disaster flick Deadly Skies, in which our planet inadvertently gets in the way of an angry asteroid. What’s up with his character Dick Donovan? Well, he’s an Air Force officer who gets tossed out of the service under the country’s Don’t ask, don’t tell policy. Oh, and yeah; he appears in not one, but two scenes having The Gay Sex.


When asked what he had to say for himself that might reconcile the apparent inconsistencies, Sabàto shrugged off his history, telling The Jesse Lee Peterson Show last week that he performed in those roles as “a different time in my life. As actors, we do roles that are pushing the envelope. You want to show off your acting ability, and you want to test your chops, and that’s what I did.’

Apparently his “chops” included buns of steel, a chilled chest and traipsing around in skimpy shorts. Meh, Sabàto opined. ‘We don’t do every single movie that we’re proud of.”

These days Sabàto is pro-Trump and all about building a wall to keep Mexican nationals from illegally sneaking into his beloved homeland. Um, and where is this patriotic xenophobe from? Good question. He can trace his roots all the way back to 1985, when he relocated from Italy.

Should it all work out for this stud on the stump, he’ll be able to use his senate seat to return Christianity to the classroom — after claiming Barrack Obama took the “Bible completely out of the schools.”

Watch the family values candidate strut his stuff in this trailer: 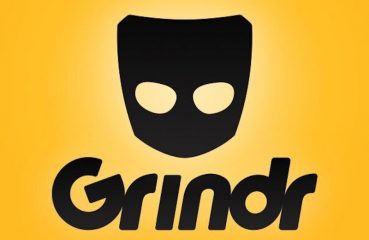 Dallas, a city perceived as moving Texas from the political right toward the center has a new problem: Hate crimes traced to gay dating apps.... 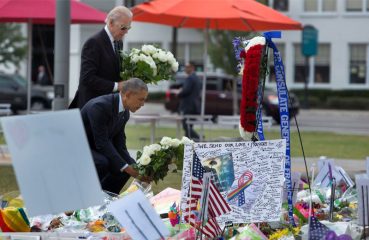 What a difference a year makes. A new study finds that 2017 was the deadliest year for LGBTQ people in the United States since record keeping began....