The last time we spoke to Jeffery Self, he mentioned having gone through a breakup on his own private terms.

Jeffery has now sent us a press release announcing his new show in which he asks us to respect his privacy.

After you hear him overshare the details both his life and Debra Messing’s, keep an eye out for when Jeffery overshares in the pages of Metrosource as our new columnist. 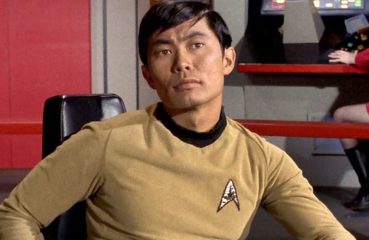 George Takei To Boldly Go to Broadway This Fall

George Takei, the champion of gay rights and winner at social media, will make his Broadway debut this fall in a new musical, Allegiance. Written by Marc Acito (book) and Jay Kuo...