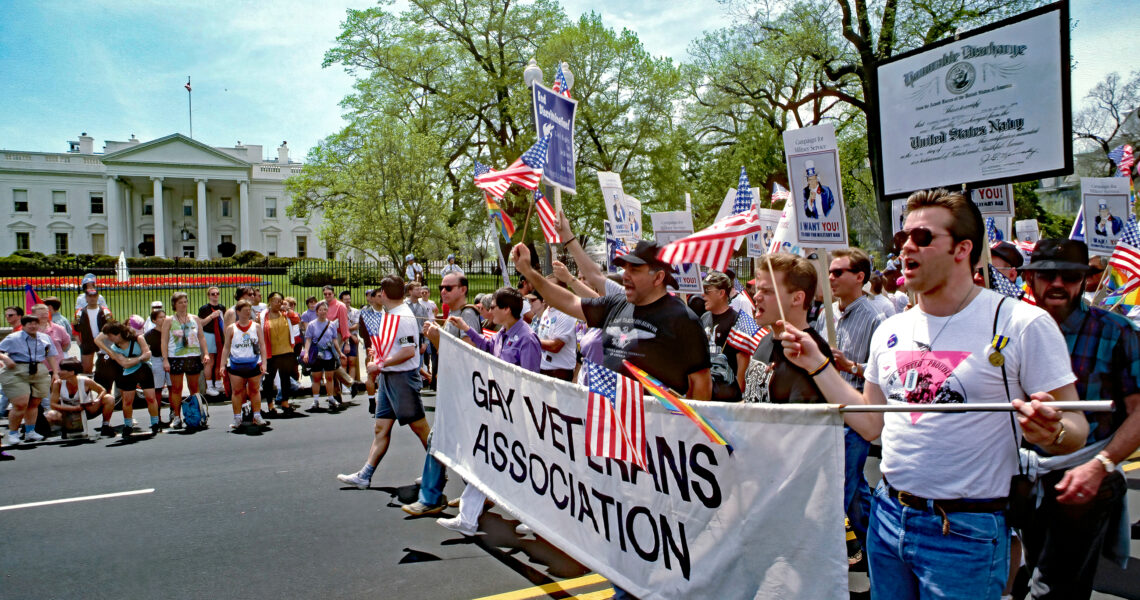 Discrimination carries immeasurable costs. When we fail to empower our best and brightest, we do so at our own peril.

Case in point: the disastrous “Don’t Ask, Don’t Tell” (DADT) policy that dismissed approximately 14,000 service members over its 18 year scourge on our national soul. Those are thousands of brave, brilliant women, men and non-binary individuals who were ready to help the world when we needed them most.

A staggering number of LGBTQ+ translators provided support during our military campaigns in Iraq and Afghanistan.

Yet we abandoned them.

Queer combat troops were willing to place their very lives at risk to serve the greater mission.

And we cast them aside.

Gay soldiers lost their limbs, sacrificed their youth, and ultimately had their jobs stripped away, all because a shameful sector of the population was too afraid to look in our collective mirror.

But now, payback is imminent.

The U.S. Department of Veterans Affairs recently issued an about-face to reverse the damage inflicted by DADT.

“Veterans Affairs Secretary Denis McDonough made it a priority to ensure that LGBTQ+ Veterans have the same level of access to VA care and services as all other Veterans have,” announced the department.

“Today, we are also taking steps to clarify VA policy for Veterans who were given other than honorable discharges based on homosexual conduct, gender identity or HIV status. Under this newly-issued guidance, VA adjudicators shall find that all discharged service members whose separation was due to sexual orientation, gender identity or HIV status are considered ‘Veterans’ who may be eligible for VA benefits, like VR&E, home loan guaranty, compensation & pension, health care, homeless program and/or burial benefits.”

While this is fantastic news in the short term, we must always look at these matters through an historical lens. The VA’s statement continues by admitting, “Although VA recognizes that the trauma caused by the military’s decades-long policy of discrimination against LGBTQ+ people cannot be undone in a few short months, the Biden administration and Secretary McDonough are taking the steps necessary to begin addressing the pain that such policies have created. LGBTQ+ Veterans are not any less worthy of the care and services that all Veterans earn through their service, and VA is committed to making sure that they have equal access to those services.”

The aforementioned 14,000 fired under DADT will benefit from the newly announced policy change. But what about the over 100,000 persons in uniform who lost their livelihoods before this cowardly policy was implemented?

We thank them for their service, but we owe them so much more than thanks. 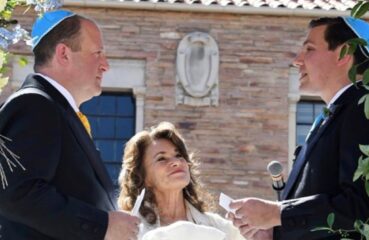 Yes, we admit it: queer life is a non-stop rollercoaster of glitter, glam and gorgeous same-sex rendezvous. There’s never a dull moment, unless you consider disco naps to be... 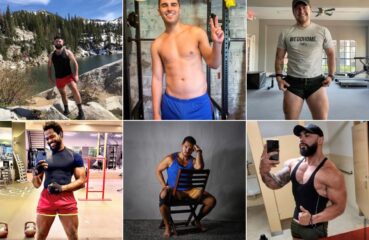 Go Commando! Shapely Shorts and Swimwear to Show Off Your Assets

We may date ourselves (severely) with this reference, but do you remember those Grey Poupon commercials from the 80s? Two rich white men ride in luxury through the British...