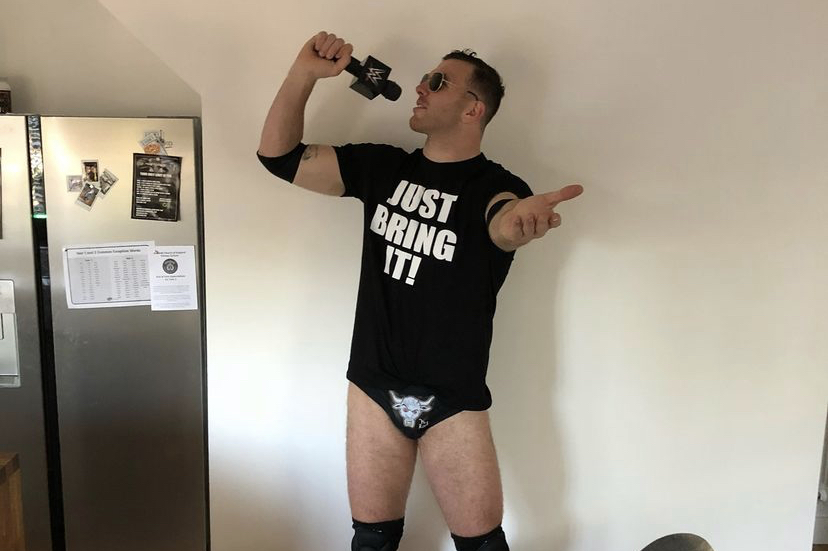 Last year, one of the dreamiest rugby players to ever grace the pitch finally hung up his uniform. Keegan Hirst spent half a decade being out-and-proud as well as rough-and-tumble, a balance that was difficult to maintain.

Hirst’s farewell was as bold as his bright blue eyes, and we have been yearning for a deeper dive into the backstory of this scruffy Adonis ever since.

Our sweaty, gay wishes were answered when Hirst delivered an ensuing Ted Talk.

“I grew up in a town where nobody was gay,” Hirst narrates. “I tried to bury it, I tried to hide it, ignore it. I blamed my dad for it. See, he was never around and I always thought if he’d have been around, maybe I wouldn’t have been gay. Then I started to think that maybe he knew that I was gay and that’s why he left in the first place.”

Punctuating his betrayal with pathos, Hirst beseeches, “I wanted so much to find a place to fit in.”

That’s when he discovered rugby. Or, to be more accurate, the sport discovered him. Hirst was hard to ignore, sprouting a beard and bulky dimensions in his adolescent years. “Puberty was good to me.”

We don’t usually pray, but amen to that!

Along with his burgeoning sexuality came an avalanche of trepidation. “I did anything not to spend time in my own head.” Hirst wrestled with suicidal ruminations before looking to his family for salvation.

“I remember seeing my little girl and she was so small and I was so big. She needed me, how could I leave her? I didn’t want her to feel like I felt. That dad didn’t love her.”

Realization struck Hirst like a 300-pound fullback. “It was hard to think about it, it was even harder to say out loud. The words would literally stick in my throat. I’m g–”

Hirst reenacts the gagging that resulted from initially trying to utter his truth. “But having it all sorted out in my own head was liberating and joyful and devastating and terrifying all at the same time.” 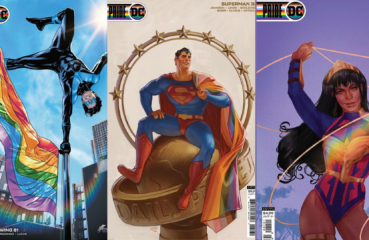 Brace yourself for shocking news: comic books are gay. Yup, the caped crusaders are more than just sidekicks and the man of steel can mount tall buildings with ease, but their... 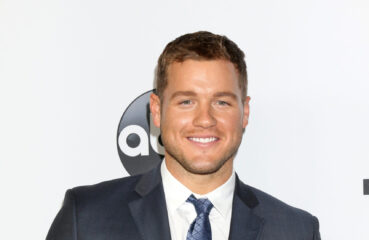 The 23rd time’s a charm. The casting department of The Bachelor cast 22 hetero dudes in their leading-man role before finally getting it right. Season 23’s Colton Underwood...