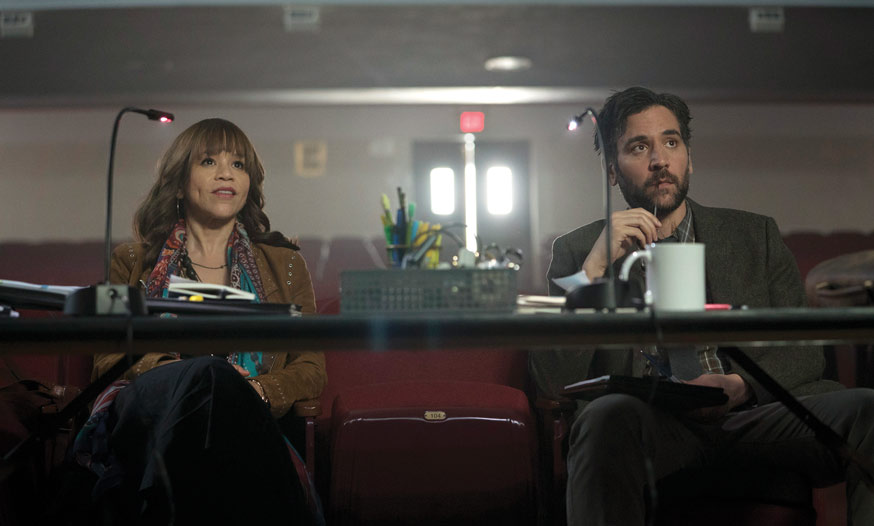 Gleeks, rejoice! Rise, a new musical drama set to hit NBC for a mid-season premiere on March 13th, is just what you need to fill the void left behind when Glee left the air in 2015. Created by Jason Katims (Friday Night Lights, Parenthood) and Jeffrey Seller (Hamilton), the series follows the story of Lou Mazzuchelli (How I Met Your Mother’s Josh Radnor), a theater teacher who inspires both his students and the denizens of their working-class town.

The show is based on the career of real life teacher Lou Volpe, who taught for many years in a Pennsylvania school considered inferior by many in the area. Volpe’s masterful yet understated directing style, coupled with his bold selections (he’s staged both The Goat and Spring Awakening) earned his theater department an estimable reputation. Perhaps more poignantly, he was able to see the best in his students and connect with them in a uniquely human way that few experience in the classroom. A show filled with this much heart — and with a cast rounded out by star Rosie Perez and a cast of talented newcomers — is sure to be the feel-good TV we all could use a little more of at the moment. nbc.com/rise 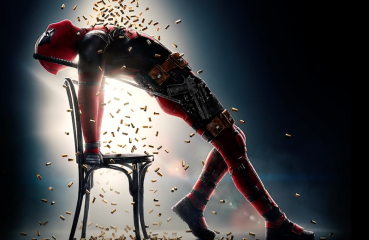 Remember all those Daddy/boy jokes about Batman and Robin, or the Ambiguously Gay Duo from SNL sketches? Get ready for the real deal.... 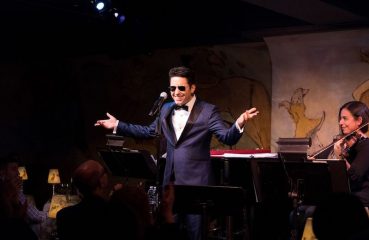