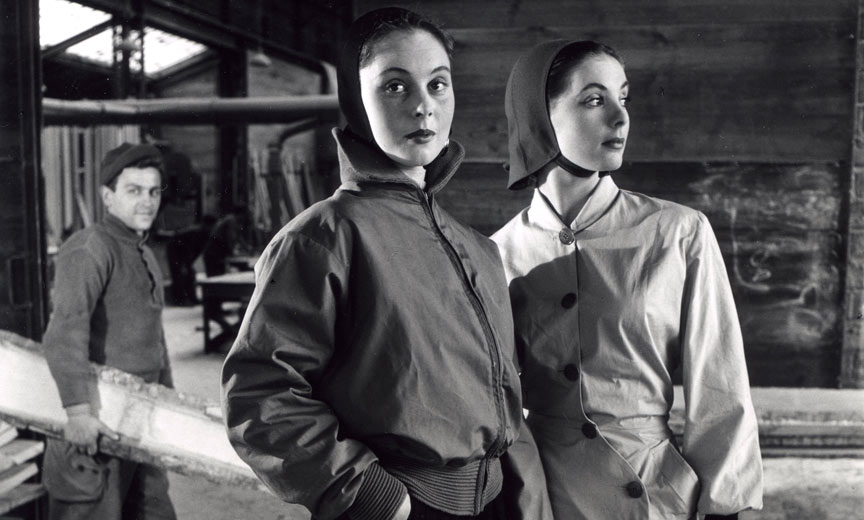 Robert Doisneau was a 20th Century visionary. His photography both elevated magazine work to the level of art, while also creating immortal portraits of life in some of France’s best known cities. Though he photographed celebrities (among them Picasso, Colette, and Jean Cocteau), Doisneau also captured small moments from everyday life: men gazing out into the distance over a bridge, a woman trying to sell fish with her baby in tow, cities reeling from the chaos of World War II. The photographs are grouped in categories such as “Fashion,” “Social Life” and “Theatrical Craftsmen,” and as a group, they possess an almost haunting quality — as though each were its own portal into memory. The collection includes an enlightening forward by former Vogue Paris editor-in-chief Edmonde Charles-Roux.

Doisneau is perhaps most famous for snapping the photo that many consider emblemactic of young love blooming on the streets of Paris. In 1950, Doisneau clicked his shutter for Life magazine and emerged from the darkroom with Le baiser de l’hôtel de ville (Kiss by the Hôtel de Ville), the candid portrait of a man and woman kissing upon the busy streets of the City of Lights — although the actual identities of the conoodling couple emained a mystery for decades to come.

Jean and Denise Lavergne mistakenly considered themselves to be the couple in The Kiss, and when Robert and Annette Doisneau (Robert’s assistant and older daughter) met them to discuss the matter in the 1980s the photographer didn’t have the heart “to shatter their dream,” so he remained silent. Well no good deed goes unpunished, because the lovers then sued him for “taking their picture without their knowledge,” because the French consider it illegal to capture someone’s likeness without permission or compensation. Under duress, Doisneau admitted he’d posed the shot using Françoise Delbart and Jacques Carteaud, a pair he’d just seen smooching but had not snapped at first out of politeness. They agreed to stage the kiss for his camera, and he won the suit. Later he reflected, “I would never have dared to photograph people like that. Lovers kissing in the street; those couples are rarely legitimate.” 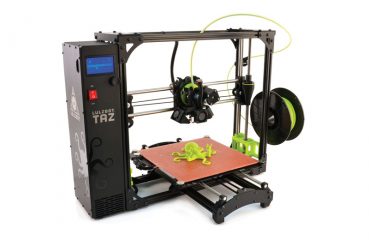 Got a Dream? Let 3-D Technology Print It up for You

Technology that can turn dreams into plastic, fit you better than a tailor, and leave hidden messages in your breakfast. From the Great Pyramids to the Empire State building,...

Wed in the World: Marriage Equality News from Malta to Tinian

There’s good news on the islands of Malta and Tinian, progress in Germany and continued inequality in Lithuania and Russia. Malta The government of Malta, an archipelago in the...