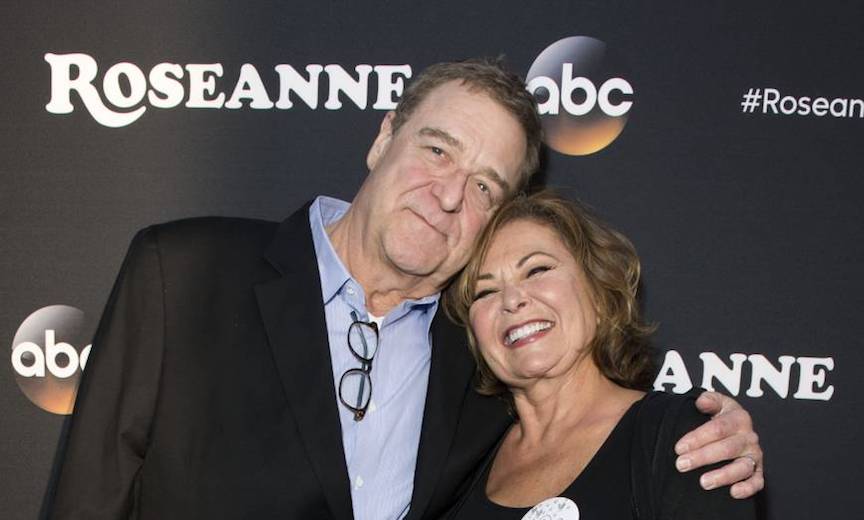 Mere hours after the spitstorm caused by a tweet from star Roseanne Barr, ABC has pulled the plug on what had been a successful reboot.

The fracas is more evidence of the developing schism between progessives – who at one time were champions of freedom of speech, no matter how hateful — and conservatives, who were often accused of making politically charged comments only when they were certain to be out of microphone range – former presidential candidate Mitt Romney being a good example.

And the comment that got Barr busted? She posted a tweet about a former top adviser to President Obama who is black, which was too transparently racist to be walked back.

Earlier today, the sitcom star and stand-up comic posted a reference to former Obama administration adviser Valerie Jarrett that said “muslim brotherhood & planet of the apes had a baby=vj.”

At first, Barr tried to slip the noose of he own comments by claiming it was simply “a joke.” She then doubled down on Twitter, clarifying (if you can call it that) that “ISLAM is not a RACE, lefties. Islam includes EVERY RACE of people.”

Ironically enough, Barr’s show was just picked up for another season last week, joining Will & Grace as one of the more successful attempts ever to relaunch a TV series. And, of course, it’s worth noting that since the show portrayed Barr’s character as pro-Trump, the reboot was also lavished with praise by no less than the President of the United States.

It all happened in the twinkling of an eye. Hours after the first post, Barr deleted her tweet about Jarrett, and went uncharacteristically silent, posting nothing about her jibe referencing The Planet of the Apes. Only a half-hour later, she offered an apology.

“I apologize to Valerie Jarrett and to all Americans,” Barr wrote. “I am truly sorry for making a bad joke about her politics and her looks. I should have known better. Forgive me – my joke was in bad taste.” 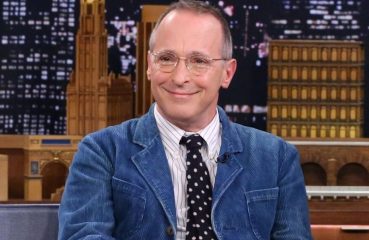 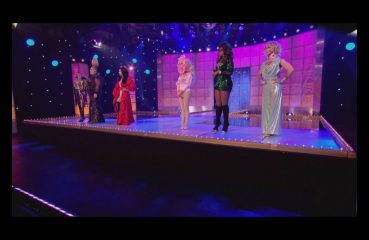 The makeover challenge shakes up the standings and leaves us with a lip sync that pits muscles against Monet. Over the past few seasons, Drag Race has managed to correct one major...