Yes, it’s true: Effective immediately, Ru Paul’s Drag Race is no longer a property of LOGO, and beginning Friday, March 24, the show will be airing on VH-1, the network’s bigger and more mainstream sibling. The announcement caused an instant uproar across the internet, as angry gays wondered online why the most high-profile show on the only network dedicated to LGBT programming would have to be kicked upstairs to make money for VH-1. Conversely, some wondered what all the fuss was about. Now we’re asking you: Is this a big deal, or just some trivial nonsensical distraction, like Donald Trump accusing President Obama of wiretapping Trump Tower?
Let us know in the comments section below.

Before Warhol was Warhol, he was just another commercial illustrator who sought to break out into the art scene in NYC.... 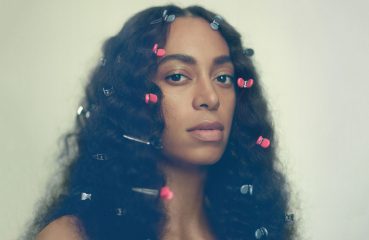 Sister Is Doing It for Herself: The Return of Solange

Beyonce’s little sister steps into her own on this attention grabbing, socially-conscious release....