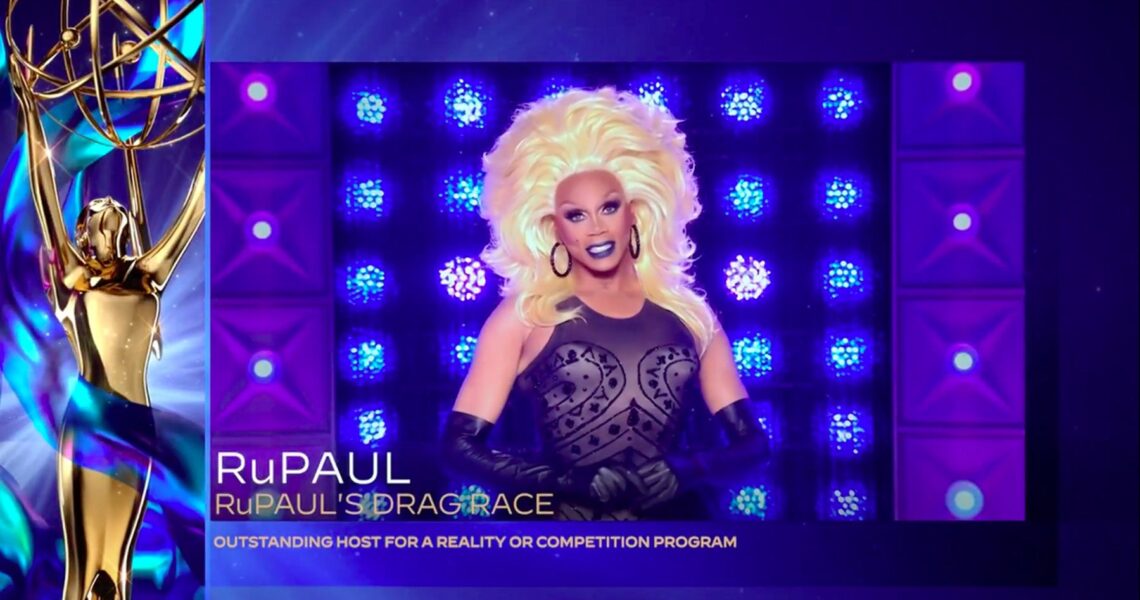 RuPaul is making Emmy herstory by taking home a fifth consecutive win for outstanding host in a reality or competition program category. The Drag Superstar’s well deserved win comes shortly after the passing of Drag contestant Chi Chi DeVayne. The lovable performer competed on the eighth season of RuPaul’s Drag Race and on the third season of RuPaul’s Drag Race All Stars. 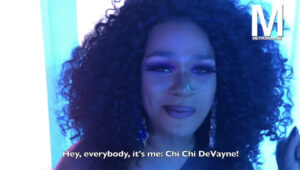 “I’d like to dedicate this Emmy to one of my girls. Chi Chi DeVayne, may you rest in power and perfection.” The heartfelt dedication and acceptance speech also entailed words of advice from Mama Ru, urging everyone to “Vote for your life”.

“Love for our LGBT brothers and sisters, love for Black queens and brown queens, and love for the United States of America, where a little gay boy with nothing more than a pussycat wig and a dream can build an international platform that celebrates sweet, sensitive souls everywhere.”

While accepting the #Emmys award for Outstanding Host of #DragRace, Mama Ru dedicated her win to Chi Chi DeVayne, and reminded us of the importance of voting for our LIVES this November. ⭐️ 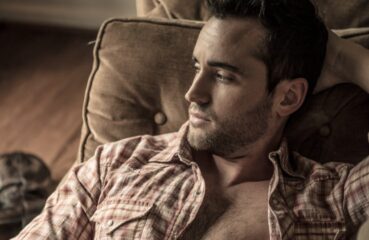 Even Gay Cowboys Get the Blues

The person you are today is a collection of triumphs and tragedies. Every injury from your past forms a tableau of life lessons; every broken bone heals stronger and more... 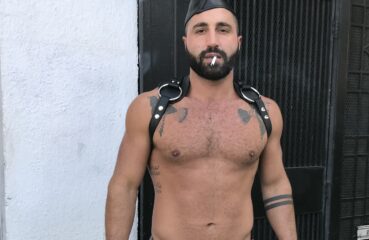 For millennia, queer love has been marginalized. We were forced into the shadows, so we decided to embrace the darkness. Our desires became skewed to our own particular kinks....