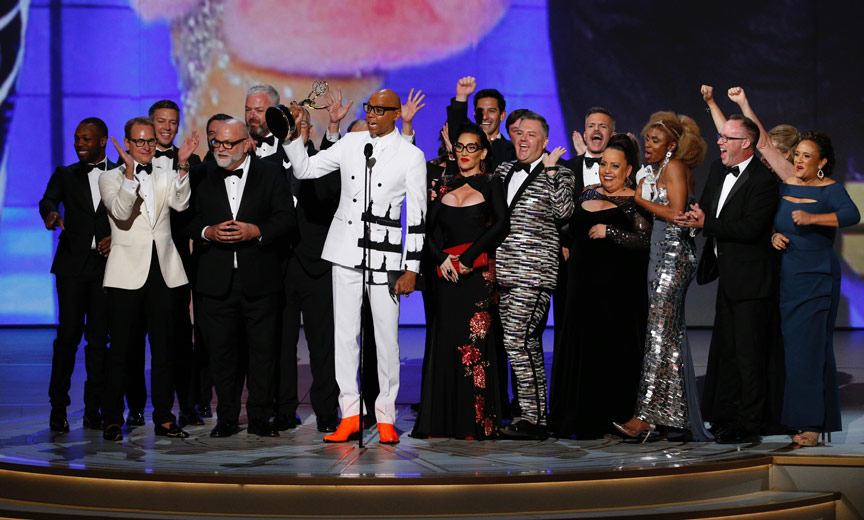 Two weeks ago, RuPaul’s Drag Race creators Randy Barbato and Fenton Bailey were standing on the Emmy stage accepting the award for best reality show. Now they’re basking in the glory of the show’s translation to a live setting.

In a press suite at the Javits Center with a window that offered a panoramic view of the sprawling mass of queens, hair, glitter, pomp and products, the pair reflected on their longstanding love affair with drag and its practitioners.

“We have always been obsessed with drag,” said producer Randy Barbato, who co-founded World of Wonder with Fenton Bailey in 1991, “and we always knew that more people should get to enjoy and experience the artistry of drag. I don’t think we expected it to be this big.”


But, Bailey says, “we kind of hoped it would be. Sometimes people say, ‘Oh, what will the future be?’ And that’s a very hard question to answer, but I think we believe that ultimately drag is something that anybody can enjoy and that anybody relate to. And at its core it is a universal thing, which is, ‘you’re born naked, and the rest is drag.’ So you’re in drag. I’m in drag. He’s in drag … So anything we put on is a kind of construction of identity.

To Bailey’s mind, the point about drag is “to just kind of have fun with that notion of identity rather than be prescriptive about what you should and shouldn’t wear. And as Randy says, from the beginning in those little clubs in the East Village like the Pyramid, we were just so inspired by what we saw. It is true genius and creativity, so we’re just thrilled that more people get to see and experience it.”

Now for the second year, Barbato and Bailey are back in New York, clearly delighted that what was once considered an underground pastime is now being watched on televisions worldwide — and attracting thousands of revelers who want to collect autographs, pose for selfies with queens of their dreams, and maybe sissy their own walks. But would a Great Race live event work? It’s hard to imagine how The Bachelor or Top Chef would pack a convention hall. How did they know a live version of Drag Race would pull a crowd?

Surveying the whirlwind of activity swirling around him, Bailey is willing to say, “It was a risk, yeah. But it was too fun to pass up. It was the opportunity to meet our tribe; that’s what Ru said: ‘It would be great to find out way for this tribe to meet up in person,’ and we’re like, ‘Yeah, that sounds like fun!’ And I guess it worked out.” 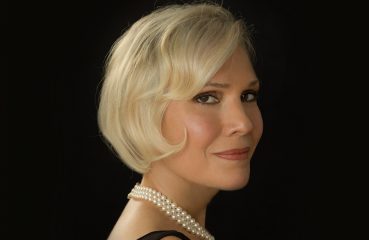 Gay composer Cole Porter had many men in his life, but very few women — and none like his wife, muse and patron, Linda Lee Thomas. Now their unconventional marriage is returning... 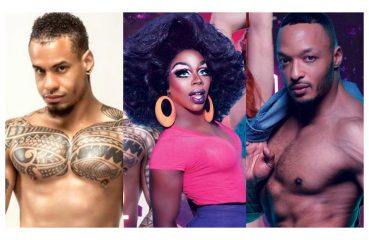 It was a racially charged weekend at Manhattan’s Monster bar where drag queen Honey Davenport — long a featured entertainer at the club — called out manager Italo Lopez...