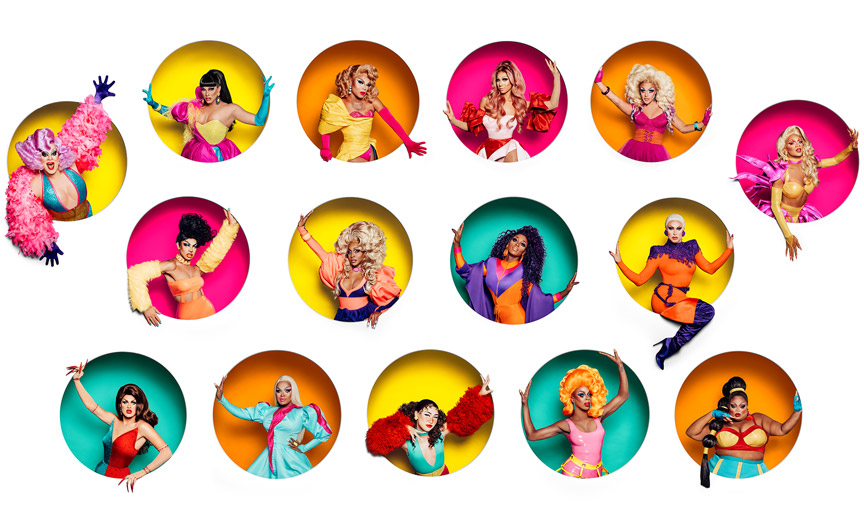 Even as the cast of “All Stars” is still vying for a place in the Hall of Fame, RuPaul set the world on fire by announcing the cast who will be in the running for the title of “America’s Next Drag Superstar” for RuPaul’s Drag Race Season 11. A while ago, we offered our best guesses about who might sashay this season. Here’s who we guessed right and who surprised us.

We Told You These Queens Would Be Cast!

The Read: One of several Season 11 cast members from the House of Davenport, this queen has appeared Off-Broadway and won 18 pageant crowns.

The Read: The soul of a Southern Belle meets the cool of a Brooklyn hipster in this beautiful queen, who’s worked with entertainment landmarks including Harper’s Bazaar and Saturday Night Live.

The Read: Newer to the scene but committed to drag, Shuga quit a six-figure corporate gig to become a full-time queen and brings experience in opera and musical theater with her to the runway.

The Read: Having already proven she can run with the queens – getting Drag race alums to spill T on her YouTube show “Shot with Soju” – and now she’s not giving away her shot at the crown.

The Read: Hailing from the legendary House of Edwards (shout out to Alyssa!), Plastique is set to wow the judges with stunning looks from the Lone Star State.

The Read:: Miss Vanjie. Miss Vaanjie. Miss… Vaaanjie! The first queen eliminated from Season 10 made an exit that launched a million memes, but will Alexis Mateo’s drag daughter be back with a Vanjeance? Watch our video interview with her.

The Read: Channeling the fashion-forwardness of Thierry Mugler and the in-your-face performance style of shock queens like Christeene, this “commodity of oddity” is poised to shake Ru’s runway like never before.


These Season 11 Queens Caught Us By Surprise!

The Read:: Another Season 11 sister from the House of Davenport, she’s the reigning Miss Black Universe; with her impressive pageant pedigree, expect her to be serving lewks worthy of a sash and a tiara.

The Read:: What happens when you mix hip-hop flavor with Vegas showgirl style? Turns out you get Kahanna, drag daughter of “Drag Race” alum Coco Montrese.

The Read: After emigrating from Kenya to the U.S. when she was 11, Mercedes blossomed into queendom ten years later at the club Gay 90s in Minneapolis, dazzling audiences by serving both bling and body.

The Read: Winner of the national Entertainer of the Year pageant, this comedy queen is known for writing spectacular shows complete with elaborate dance numbers.

The Read: The “D” stands for “Davenport” (yes, another one!), but it might as well stand for “dance” as this queen is known for breaking out the kind of kicks and splits that give lip syncs life.

The Read: “Big Silk” is known for being the life of the party, but she’s also got smarts; this queen has earned a Master’s Degree in Organizational Leadership (should come in handy on team challenges) and is one her way to becoming a Doctor of Philosophy.

Who are you rooting for when it comes to Season 11? 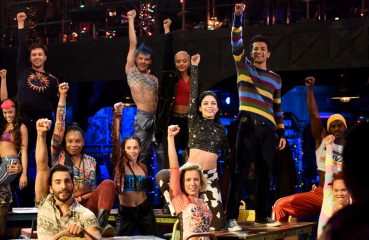 Review: An LGBTQ Take on How “Rent: Live” Almost Realized Its Potential

We offer an LGBTQ review of how Fox’s television production of the musical Rent was pretty lively despite being not-quite-live. Rent: Live – A Change in Plans If you... 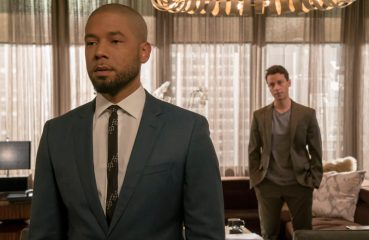 The LGBTQ community is shocked at the attack on openly gay Empire star Jussie Smollett in Chicago. Reports indicate that Smollet was targeted because of both his race and...