VH1 today ru-vealed the cast for the 13th season of the global phenomenon “RuPaul’s Drag Race,” premiering Friday, January 1, at 8PM ET/PT. After winning six Emmy® Awards this year and solidifying itself as the most awarded reality competition show in history, the highly anticipated new season is bringing together thirteen fabulous queens as they vie for the title of “America’s Next Drag Superstar” and a cash prize of $100,000.

Additionally, the Emmy®-nominated after-show “RuPaul’s Drag Race: Untucked” will premiere immediately following at 9:30PM ET/PT.  “Untucked” brings viewers behind the scenes to the backstage drama as the queens anxiously await their fate and see who will need to lip-sync for their life to avoid the week’s elimination.

“Competing safely and fiercely, our 13 queens proved that it takes more than a global pandemic to keep a good queen down,” said Executive Producer and five-time Emmy® Award-winning host, RuPaul.

The newest queens who are ready to ring in a “Happy Ru Year” and compete for the crown of “America’s Next Drag Superstar” were introduced across the RuPaul’s Drag Race social footprint with first-of-its-kind, custom short-form video tailored for TikTok, Instagram, Twitter, Facebook and YouTube.

The thirteen queens include:

Denali (Chicago, IL) | Instagram: @denalifoxx, Twitter: @denalifox
All hail Chicago’s ice queen. With a career as a professional figure skater, much of Denali’s unique drag incorporates ice skating and acrobatic elements. Denali is used to competing, but now at the Olympics of Drag, she is ready to break the ice.

Elliott with 2 Ts (Las Vegas, NV) | Instagram: @therealelliottqueen, Twitter: @theelliottqueen
A dancing queen known for her kicks and splits, this Las Vegas show girl is here to stand out from the crowd. With her 80s aesthetic and background as a professional dancer, Elliott is hoping to dance circles around her competition.

Gottmik (Los Angeles, CA) | Instagram/Twitter: @gottmik
Hiiiiee gorg! This celebrity makeup artist is ready to win the competition one face at a time. As a trans man who is changing the shape of drag, Gottmik is ready to show an edgy persona d’arte.

Joey Jay (Phoenix, AZ) | Instagram/Twitter: @joeyjayisgay
Don’t underestimate this dancing powerhouse. This celebrated Jewish princess with unmatched rhinestoning skills is ready to cluck and buck all the way to the top.

Kahmora Hall (Chicago, IL) | Instagram/Twitter: @Kahmorahall
Chicago’s premiere Mackie Barbie doll is here to define what it means to be dripping in luxury. As the essence of glitz and glamour, Kahmora knows how to turn looks on the runway and serve in style.

Kandy Muse (New York, NY) | Instagram/Twitter: @TheKandyMuse
This ‘bad and bougie’ Dominican doll from NYC is ready to take her competition by storm. After going viral on social media and winning Brooklyn Drag Queen of the Year, Kandy is a pro at being in the limelight and brings the whole package to the table. 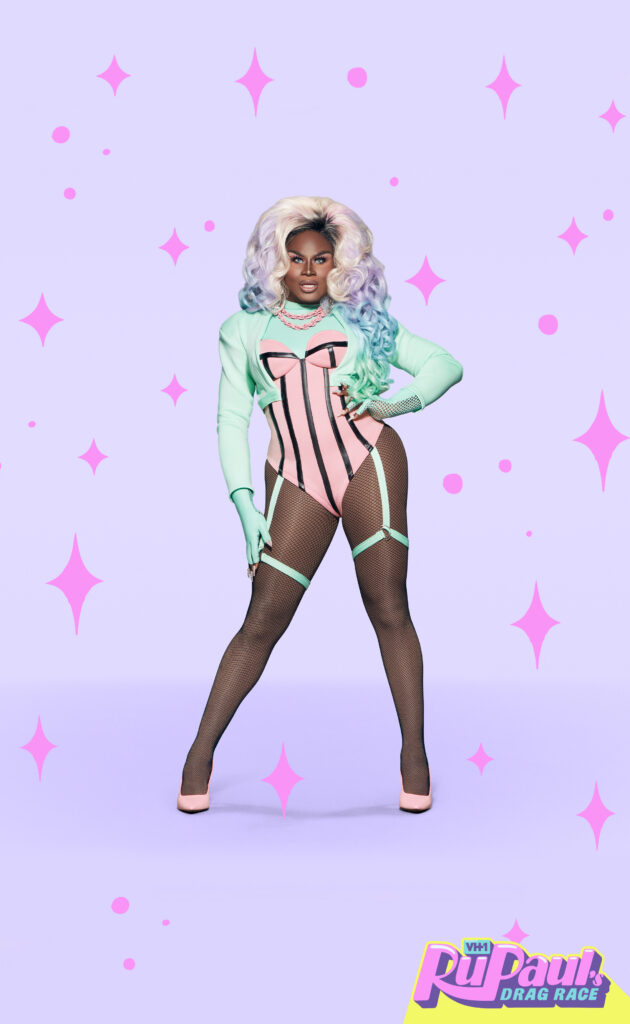 LaLa Ri (Atlanta, GA) | Instagram/Twitter: @MissLaLaRi
LaLa Ri is here to slay. This Atlanta-born powerhouse entertainer is ready to bring her mixture of sexy, classy and sassy to the competition, along with her charming and fun personality. 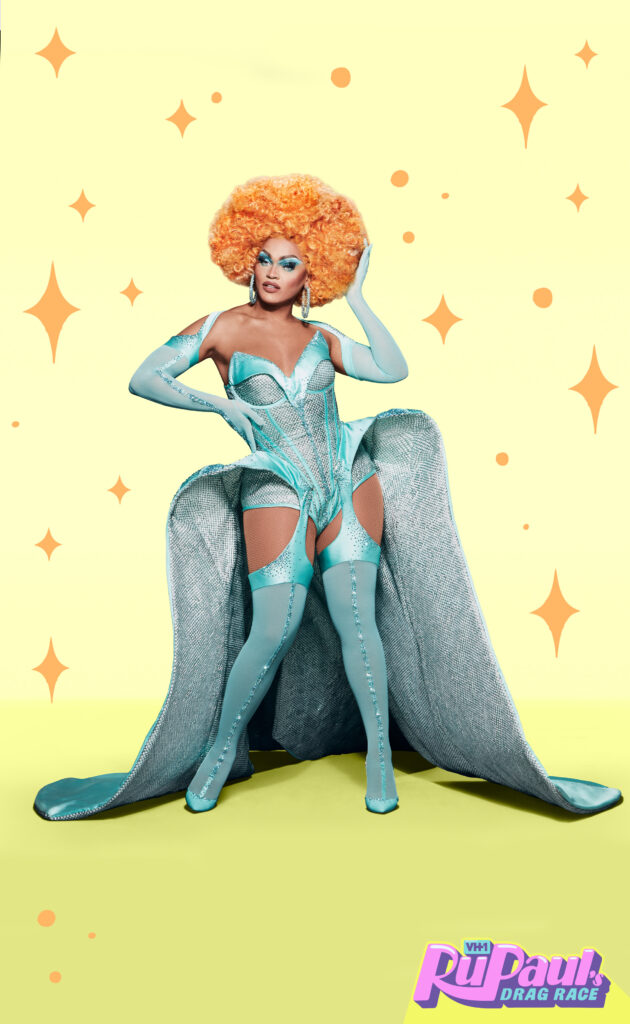 Olivia Lux (New York, NY) | Instagram/Twitter: @TheOliviaLux
Lux be a lady tonight. As the diva with a heart of gold, Olivia can melt a room with her dazzling smile. With her old Hollywood style and background in musical theater, this piano player is here to shine all the way to the top. 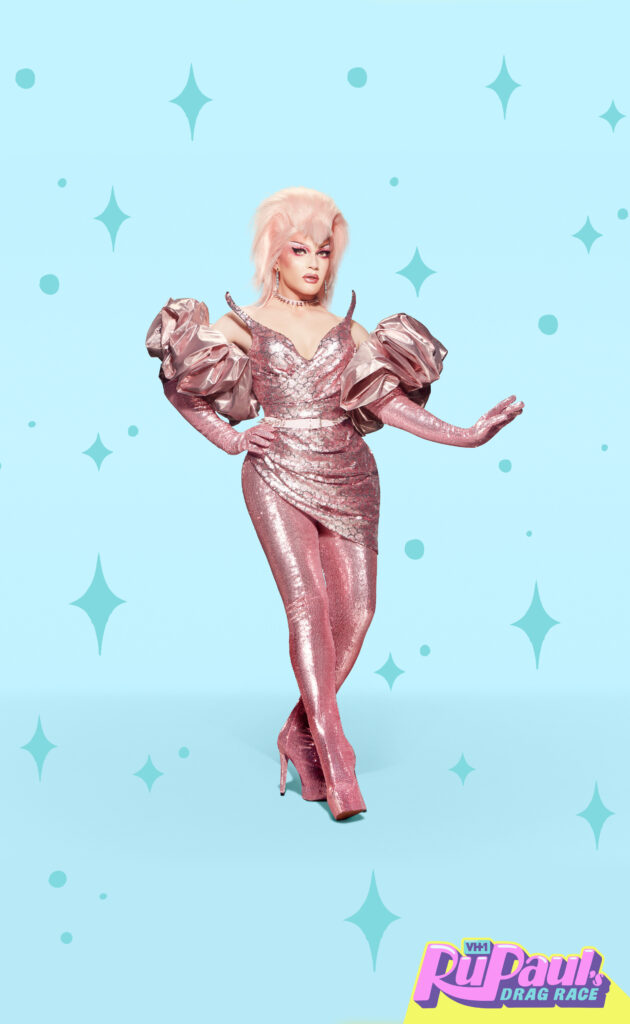 Rosé (New York, NY) | Instagram/Twitter: @omgheyrose
At the intersection of Wit Avenue and Fashion Blvd., you’ll find New York royalty Rosé.  As a member of the girl group Stephanie’s Child alongside Season 12’s Jan, Rosé is ready to sing and dance her way to the finish line.

Tamisha Iman (Atlanta, GA) | Instagram: @tamisha_iman, Twitter: @tamishaiman1
Tamisha Iman is one of the most experienced in the art form of drag. As a mother figure who formed her own dynasty, Tamisha comes to the competition with impressive sewing skills, making all her own one-of-a-kind garments from scratch. 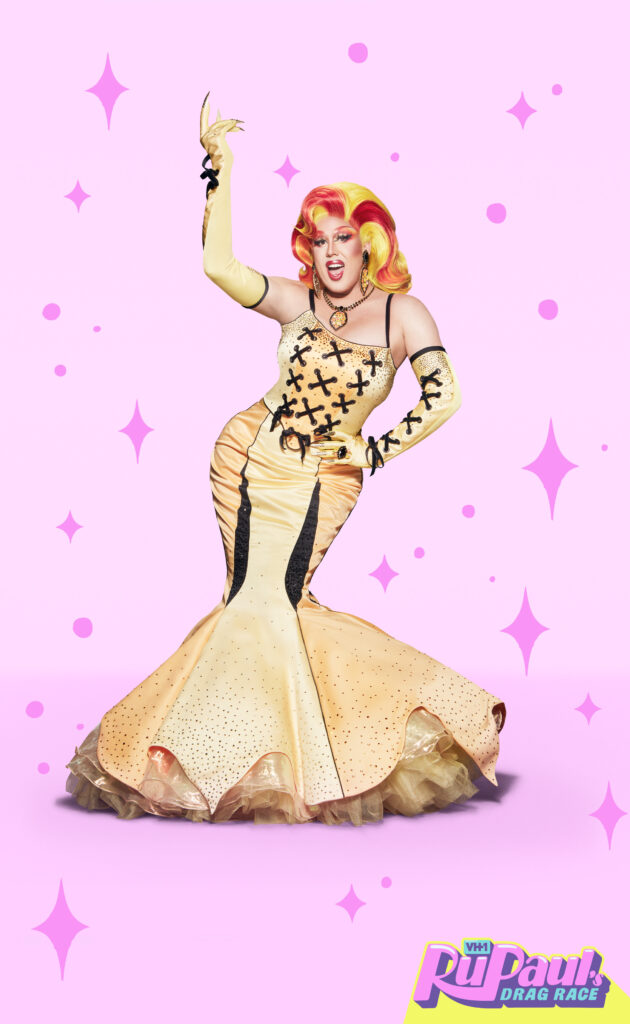 Tina Burner (New York, NY) | Instagram/Twitter: @TheTinaBurner
From being part of a boy band to the RuPaul’s Drag Race stage, Tina Burner is always ready to put on a show. This costume comedy queen and reigning National Miss Comedy Queen 2019 is a NY legend and is here to burn the house down.

Utica Queen (Minneapolis, MN) | Instagram/Twitter: @QueenUtica
Utica Queen is ready to wiggle her way straight to the crown. Identifying as the wacky, wavy inflatable arm tube queen, Utica is hoping to take the world by storm with her own form of goofy, pop-art drag. 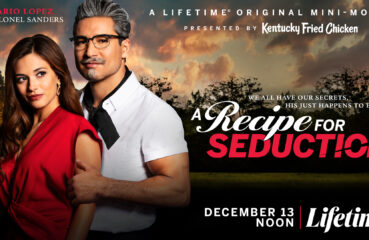 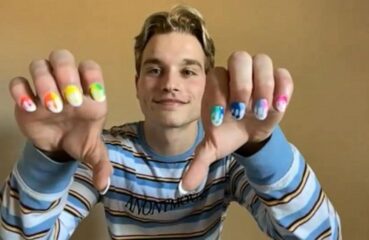 Every generation carves a place for itself in history. From bellbottoms to parachute pants to skinny jeans, the fashion world has always had a leg up on innovation, and the queer...