Ryan Gosling as Ken – We Have Thoughts 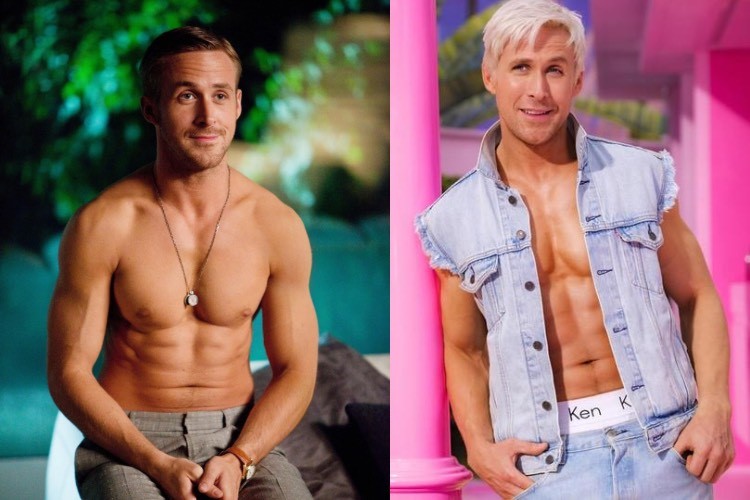 Much like an Easy-Bake Oven treat, orientation is cooked into our DNA. You can smear frosting over it, you can chew it to bits, but you can’t change your identity.

That brings us to the bluntest segue of all time: Kenneth Sean “Ken” Carson. You know him simply as Ken, the achingly queer collectible who has been wearing Barbie as his beard for decades.

And said fabulosity is about to get multiplied by a factor of Ryan Gosling. The mega star will be sporting perfectly stressed denim threads that frame his impossibly sculpted physique to inhabit the peroxide-stained soul of everyone’s fave boy toy.

The Hollywood Reporter just released a first look at gorgeous Gosling leaning against a pink palace pillar, his skivvies riding up to his washboard/snail-trail intersection enough to display his very own underwear brand.

Because who DOESN’T want an anatomically correct version of Ken caressing their nether region?

Our dirty minds have shifted into overdrive like a Malibu dream convertible revving off the edge of a suggestively shaped chasm. But has our train of thought derailed? Barbie star Margot Robbie released the following statement about our breathless expectations for the upcoming film.

“Whatever you’re thinking, we’re going to give you something totally different — the thing you didn’t know you wanted.”

Um, you don’t want to know what we’re thinking, gurl. It’s filthy in pink! But you managed to give us exactly what we wanted. Kudos.

So, can Ken possibly live up to the homosexual hype? Robbie is asking the same question (although differently worded) aloud.

“Can we truly honor the IP and the fan base and also surprise people? Because if we can do all that and provoke a thoughtful conversation, then we’re really firing on all cylinders.”

The answer is an emphatic ABSolutely. Va va va vroom! 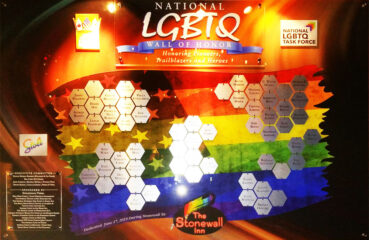 On June 23, 2022, five LGBTQ icons will be added to the National LGBTQ Wall of Honor at the Stonewall Inn in New York City. The honor wall was inaugurated in 2019 in a partnership... 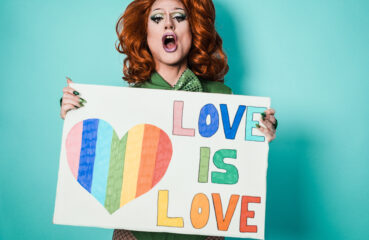 Kids are being slaughtered in their classrooms. Americans are dying of starvation. The earth is basically on fire. So what are our representatives doing to save the world?...