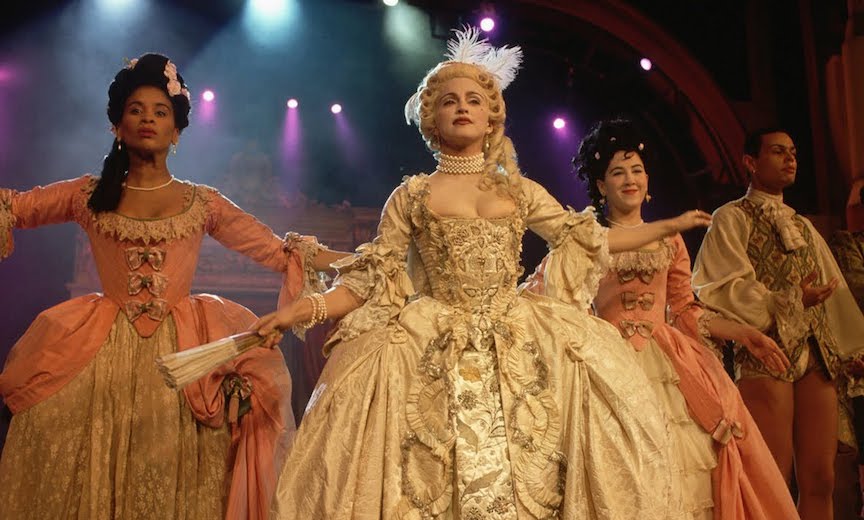 Ryan Murphy’s FX series Pose will make a leap in time and land at the very moment ballroom culture went mainstream in America — the month that Madonna released “Vogue:” March, 1991.

Knowing that, the first question many Pose watchers want answered is: Will Madge herself make an appearance on the show? It’s well known that Madonna (often in the company of galpal Sandra Bernhard) hit the clubs often during the ’80s, sometimes to dance, sometimes to flirt — but always on the prowl for the Next Big Thing. She wasn’t kidding when she declared on “Into the Groove” that “You can dance . . . for inspiration.

Her clubbing instincts naturally led her to ballroom, and that in turn yielded “Vogue,” perhaps the biggest highlight in a career with a mountain range of peaks.

Producer Murphy is playing his cards close to the vest as to whether the Material Girl will appear on the show. He’s only told the press at the TCA panel that “I have a good relationship with Madonna thus far,” and “I always love to talk to Madonna.” He did make it clear that he likes the show’s focus on its homegrown characters, and particularly the zooming in on trans performers and the still unfolding AIDS crisis. He also added that the show steers clear of “stunt” casting — the oft-used gimmick of bringing in a big name to try to get a spike in ratings.

But that doesn’t include the many people who helped Madonna sell “Vogue” to the public time and again. First there was the amazing black-and-white video MTV played in heavy rotation for nearly a year. Then there was the rennaisance-era costumed performance of the song at the 1990 MTV awards, soon complemented by the Blond Ambition tour and the subseqent documentary, Truth or Dare.

And, of course there was a bittersweet reunion of the “Vogue” dance troupe that toured the world behind Madonna in last year’s documentary, Strike A Pose, which addresses the fleeting nature of fame and how HIV/AIDS impacted the troupe. Certainly seeing any of them wouldn’t be stunt casting, but so far, the producers are remaining tight-lipped about the specifics, while expansive in general.

Steven Canals, the co-creator of Pose also told the press he hopes the time jump will push Pose to “dig deeper into AIDS activism.” He added that the second season will “very much involve” the HIV diagnoses of Pose characters Pray Tell (Billy Porter) and Blanca (Mj Rodriguez).

Watch this, and consider the possibilities: 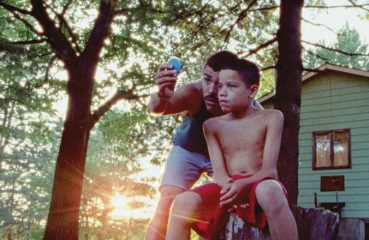 Here’s a dreamy drift through the troubled Childhood of a boy with a secret as he tries to understand the adult world and his place within it. Based on author Justin Torres’... 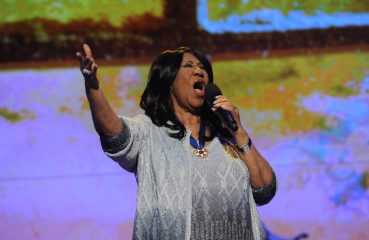