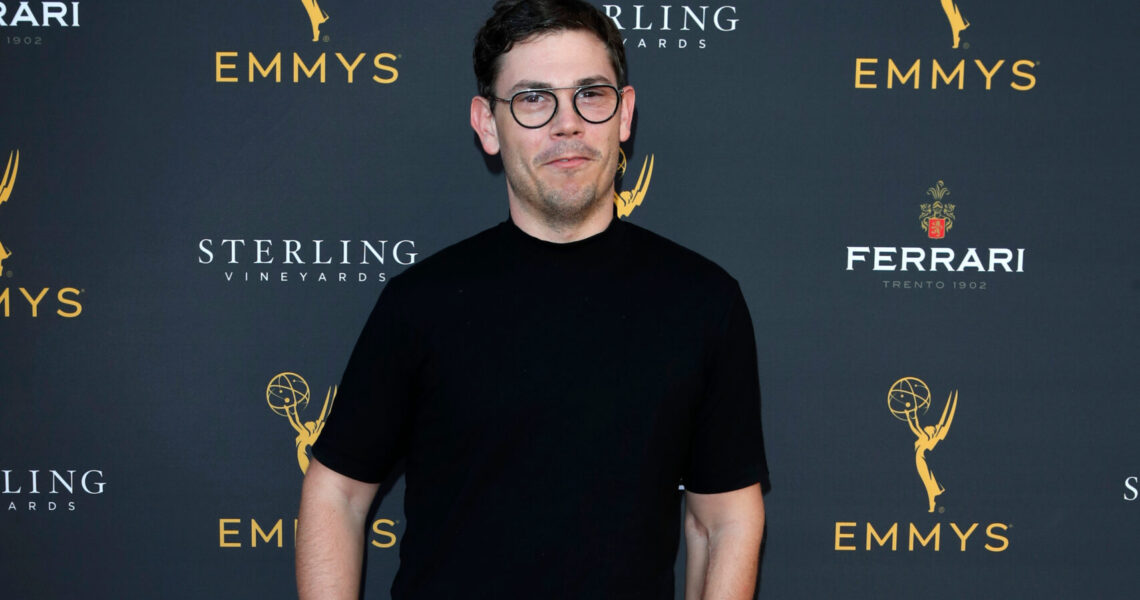 But when COVID-19 raged through society like an unwelcome bachelorette party at a leather bar, Ryan’s series hit a roadblock. “Special had just shut down production,” he tells The Hollywood Reporter. “I was feeling full ‘boy interrupted’ and I wanted to do a writing exercise, just writing a thousand words a day. And I had no idea what this thing was going to turn into.”

Spoiler: it turned into the forthcoming novel Just By Looking at Him, a project that allowed Ryan to tackle a sore subject that was becoming sorer by the day.

“My drinking had pretty much spiraled out of control in the beginning of the pandemic. I had been in a TBD relationship with alcohol for some time and I had been wanting to change it and felt powerless to do so,” admits Ryan. “I started writing the novel in a way to kind of write this character who was like a high functioning alcoholic as a way to kind of be honest with myself for the first time about drinking and my own relationship to it. And I felt like once I wrote those feelings down, I couldn’t lie to myself anymore.”

At the risk of sounding punny, the words flowed from Ryan’s beautiful brain like the adult beverages that consumed his consciousness. “Once I started going with it, it kind of poured out of me. It was a really kind of blissful writing experience amongst the backdrop of existential dread and tumult.”

Though the subject matter may sound heavy, Ryan tempers it with his raunchy brand of humor. As the publisher of Just By Looking at Him describes the story, it’s about “a man falling down a rabbit hole of sexual obsession in an attempt to be seen as just a body in a gay world fixated on perfection, who’s limping towards self-acceptance one (paid) rim job at a time.”

Chronicling his deepening hedonism allowed Ryan to control the situation. “I mean, people say like, ‘this thing saved my life,’ but TBH, this book kind of did?”

In our humble opinion, Ryan O’Connell’s life is the most save-worthy. Take that, Mother Theresa! 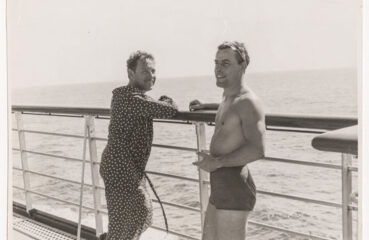 Pride isn’t merely bestowed; it must be earned, cultivated, and defended. Nobody embodied the complexity of queer existence more fully than Tennessee Williams. In his later... 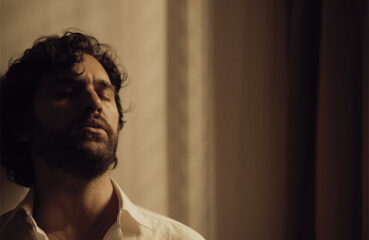 Quarantine has not slowed down triple threat Juan Pablo Di Pace.  While much of Hollywood and production has been shut down, Di Pace starred in Paramount’s LGBTQ holiday movie...