Same-Sex Couples: Who Should Pay? Who Buys the Ring? And Whose Last Name Do You Take? 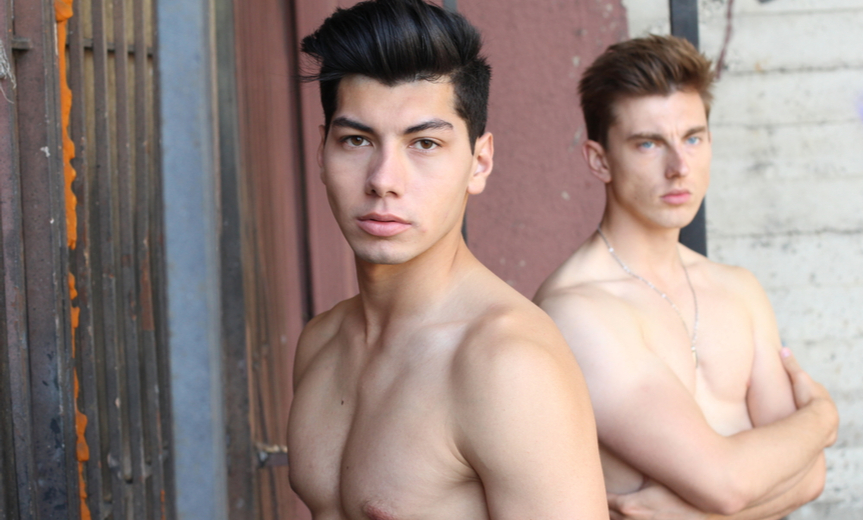 In recent years, much comedy has been made of scenarios in which heterosexual people who don’t know better ask gay couples questions like, “Which one of you is the boy and which one of you is the girl?” The enlightened among us laugh because, of course, gay couples need not conform to either of these traditional heteronormative roles — not to mention the fact that increasing numbers of people in the LGBTQ community identify at neither end of the gender spectrum.

That said, many of the traditions and rituals associated with choosing a mate (for those who choose to be partnered, monogamously or otherwise) still evidence vestiges of the gender binary. So we were fascinated to see the results of a new survey considering whether attitudes about make vs. female roles were evolving when it came to heterosexual couples and how those stack up about feelings regarding same-sex couples in similar situations.

It was a popular complaint of the women’s liberation era: if it’s not necessarily the guy’s job to pay, then who pays? And is it counterintuitive for women to have struggled for equality only to end up stuck with the bill for dinner? Though a significant portion of respondents (32%) still felt the guy should pay and almost none (1%) thought the gal should, 33% of respondents suggested whichever person initiated the date should pay — regardless of their gender. These numbers elevate slightly without gender in the equation: when it comes to dates involving two women or two men, 36% and 37% respectively though that whoever did the asking should do the paying.

Read Next | This Is Why Gender Hurts Some People

Though the classic tableau is a guy on bended knee, popping the question and revealing a piece of jewelry meant to ensure a “Yes!” from his special lady, a surprising 44% of people felt that the smart thing to do is for the male-female couple to choose their rings together. (It might cut down on incidences of women left sick at the site of their intended ring à la Carrie Bradshaw on Sex and the City). Intriguingly, those numbers dip for same-sex couples, with only 29% of respondents thinking that both women or both men in a same-sex couple should decide together.

So what do they expect for gays and lesbians when it comes to choosing engagement rings and wedding bands? When it comes to two women getting married, 29% of people thought they should choose the rings together, and an equal percentage thought this is the best practice for two men getting married as well (with about 10% suggesting each partner should purchase the other’s ring, about 5% suggesting each should choose their own, and about 7% suggesting the partner proposing gets to decide for both).

When it comes to a marriage between two women, 18% of those surveyed said each woman should keep her own last name, 13% suggested the couple create a hyphenated last name to share, and 11% said both should take whichever last name “sounds better.” (A creative 3% suggested the couples create a new last name in some way related to their previous last names, while another 2% suggested they create a new name not related to their previous last names). Responses were similar when it came to marriages between two men: 19% said both men should keep their own last names, 11% said the men should share a hyphenated last name, and another 11% say both partners should take whatever name sounds better. For both male and female same-sex couples, approximately 20% said that none of the offered option constituted a best approach.

These survey results are courtesy YouGov Omnibus, an internet-based market research and data analytics firm. Check out another survey about American attitudes toward the LGBTQ community. 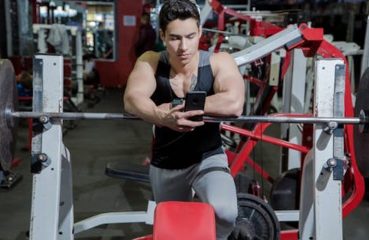 Here Are Four Books Focused on Getting to a Healthier You

In terms of your health, if you’re not getting ahead, you’re falling behind. Here’s our round-up of the latest books that focus on how to get the most out of... 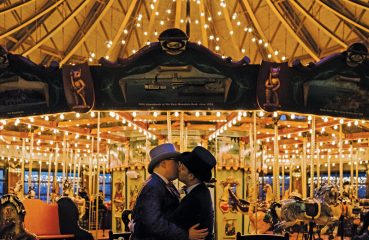 This is How to Make Your LGBTQ Destination Wedding Unforgettable

Gone are the days when weddings need to be traditional church events followed by French style service on crisp white linens. Couples have been branching out to locations like...