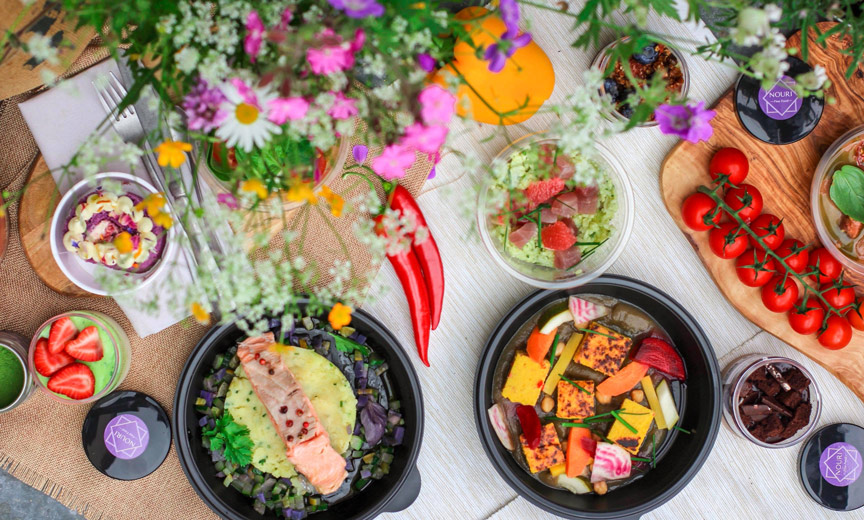 Photo by Sara Dubler on Unsplash

What’s forbidden when you go gluten-free?

You might have noticed gluten-free foods in your local supermarket. These are both for people who’ve been diagnosed with a gluten allergy and those who have chosen to avoid it because they feel that eating gluten leads to health problems. Even celebs like Victoria Beckham and Gwyneth Paltrow have tried going gluten-free as part of their quests to stay in shape. But before you give it a try, take a look at the foods you’ll be kissing goodbye.

Say Goodbye To: Most bread. Gluten is a protein found in wheat, rye and barley. Since those are the basis of most bread and cake, you’ll be breaking up with many baked goods.

Say Hello To: Gluten-free alternatives for baking such as almond flour, rice flour, potato flour and gram (not graham) flour, made from chickpeas.

Say Goodbye To: Many traditional breakfast cereals. Even cereals made primarily of “safe” grains can still contain wheat starch, malt flavoring or other not-so-obvious sources of gluten.


Say Hello To: Corn and rice cereals. Oatmeal is also an option, but be careful as oats can become contaminated with wheat while being processed.

Say Goodbye To: Most pasta. (Ciao!)

Say Hello To: Potatoes can make a nice gnocchi. Risotto can also be a stand-in. Or turn to that staple of Asian cuisine: rice noodles.

Say Hello To: Rice cakes. They’re a “diet” food many people have come to dread but make a great crispy base for savory hors d’oeuvres and stand up great to creamy dips and cheeses. You can also bake crackers using wheat flour alternatives, or snack on crispy veggies, potato chips and popcorn.

Say Goodbye To: Beer. Most beers are made with barley malt, which contains gluten. Sorghum and buckwheat-based beers are available (buckwheat does not contain gluten) but can be hard to find.

Say Hello To: Wine, made from grapes, is as gluten-free as it gets. Plus, most liquors are generally gluten-free, as long as no coloring or flavoring has been added.

Say Hello To: Home cooking! Make your own dressings and condiments, and marinate meats for flavor instead of breading them.