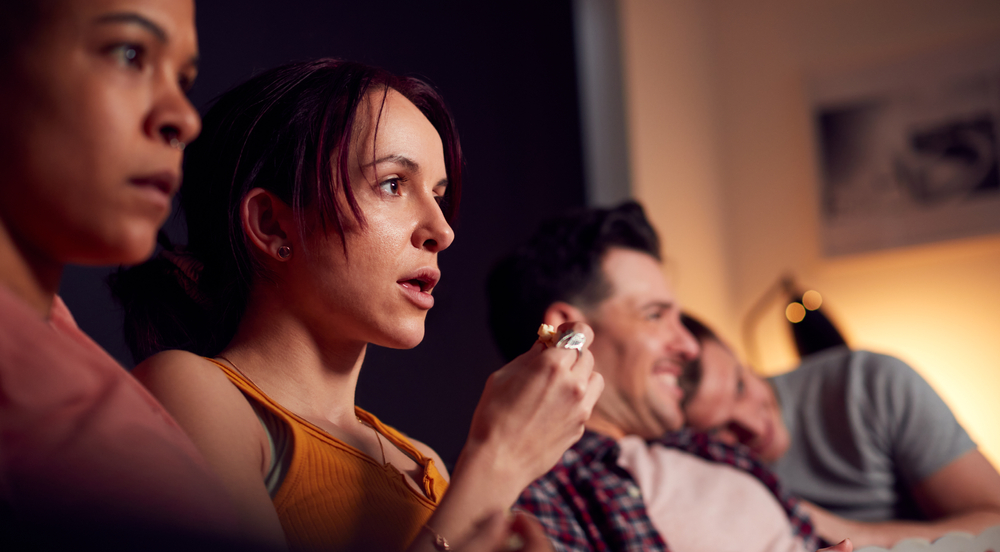 It was a dark and stormy night. The one-armed camp counselor pounced from behind the gravestone, removed his blood-soaked mask, and uttered the two most horrifying words known to humankind.

OK, we’re being a tad dramatic, but there is a definitive correlation between queer identity and scary stories. The LGBTQ+ community enjoys a monstrous metaphor; we are marginalized from the mainstream yet exalted as the beautiful creatures we are.

Gays thrive at night and cavort in taboo spaces. Our gothic plight is depicted in such overt homoerotic films as The Covenant and The Hunger, but the queer experience runs much deeper than those flashy, fleshy titles. True horror courses through the subtleties of classic movies and underrated gems, so we have highlighted a few essential options below that you must revisit this Halloween season.

The Haunting (1963) plumbs the depths of alienation through the lens of a haunted house tale. Our heroine, Nell, shares a Sapphic connection with her fellow ghost chaser, Theodora, but unrequited lust soon turns to unabashed terror. The creaky mansion begins to consume its inhabitants. Be sure to crank up the sound and hold your significant other significantly close for comfort.

Paperhouse explores similar thematic territory, depicting two sickly British youths enduring their respective maladies with only the power of their imagination to protect them from the growling menace of their captors/guardians.

Adolescence can be brutal, but it takes on a positively S&M flair in Nightmare on Elm Street 2. In perhaps the gayest sequence of any big budget 80s franchise film, Jesse dreams about his male gym teacher, lashes him to a shower spigot and subsequently tears him apart. Our conflicted teen awakens to the possibility that he might just be a monster, but he can’t control his urges… does he even want to?

Let’s remain in this decadent decade for a moment and review the best vampire flick of its era. Near Dark ponders what it’s like to be trapped in a brood of bloodsuckers as they terrorize the Texas countryside, urging you to kill to survive. Most delicious scene: when Bill Paxton feasts on a hairy trucker and complains, “I hate ‘em when they ain’t been shaved.”

But perhaps the most apt horror parable about queer existence is Invasion of the Body Snatchers (1978). Pod people look and act just like regular humans, but they eventually snarl and swarm until they convert everyone into mindless drones.

The moral of the story: the antagonist is you. You are your own worst enemy, but you don’t need to succumb to social norms. Straight culture wants to absorb us, but we are glorious, gregarious gargoyles. We are gay, and we will not go away. Boo! Happy Halloween month, my pretties. 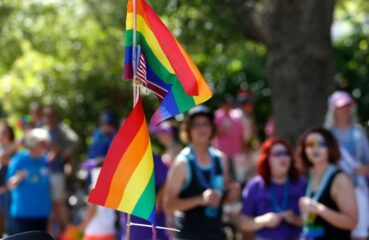 Adolescence is an emotional minefield. Insecurities erupt at seemingly random intervals, upending any temporary sense of “normalcy” and creating the need for support and... 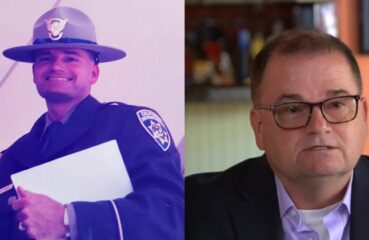 They terrorized him. They jeopardized his life. They ridiculed him. They were cops… and so was he. Jay Brome recounts decades of abuse at the hands of his fellow officers....