Searching for a Sexy Santa? These Are the Big Screen’s Top 5 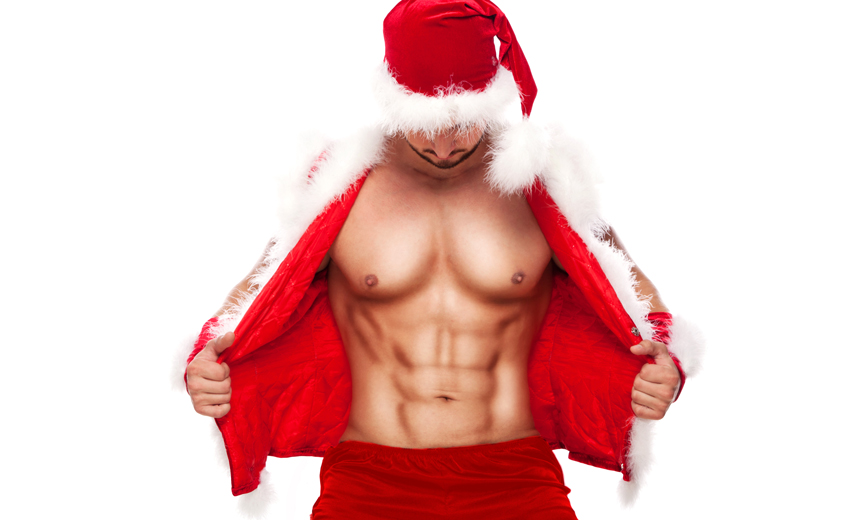 If you’re searching for a Sexy Santa, ditch the mall and start streaming. It may be cold outside, but you can warm up with these five big screen sex symbols. Each – in his own way – is sporting some classic Christmas attire that’s sure to get your chestnuts roasting. 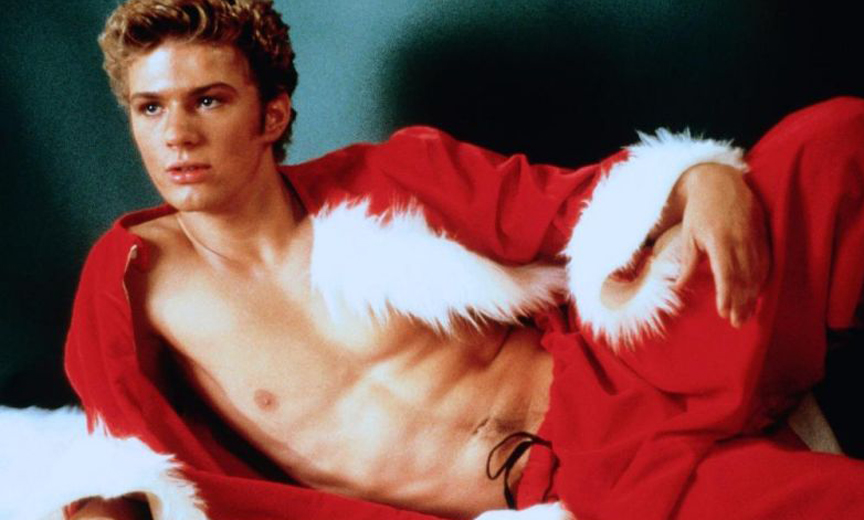 Yes, Mark Christopher’s 54 is glitzy paean to the halcyon boogie nights of the 1970s failed to set the box office on fire. But it does showcase a smoldering leading performance by then-breakout-boy Ryan Phillippe. One fleeting glance at his chiseled figure in a Santa suit makes this an evergreen holiday classic. 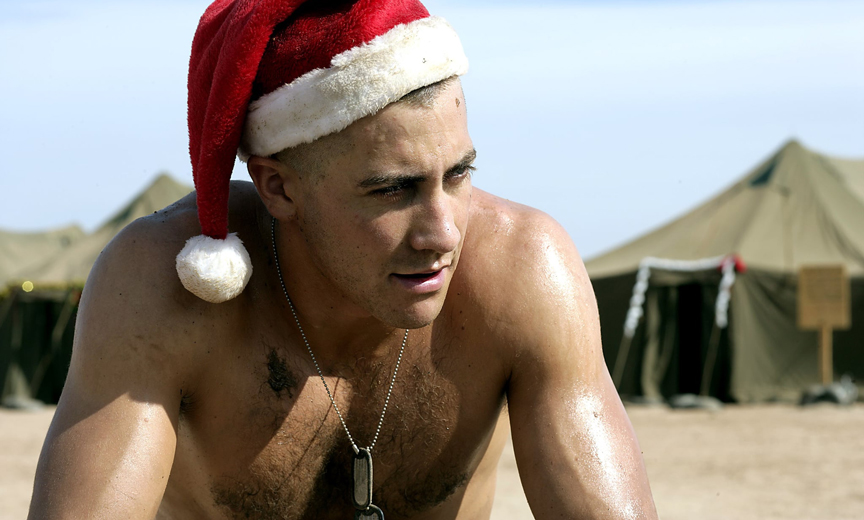 Jarhead is a brutal and bloody meditation on the casualties of military training and service among its corps. It’s a heavy cinematic experience, yet Jake Gyllenhaal’s performance is intense and committed. And the shirtless scenes showing the dramatic results of his intense workout regimen (with bonus santa hat) render it endlessly re-watchable.

Read Next | Start Your Yuletide Gay: This is How to Rock Out Your Friendsgiving 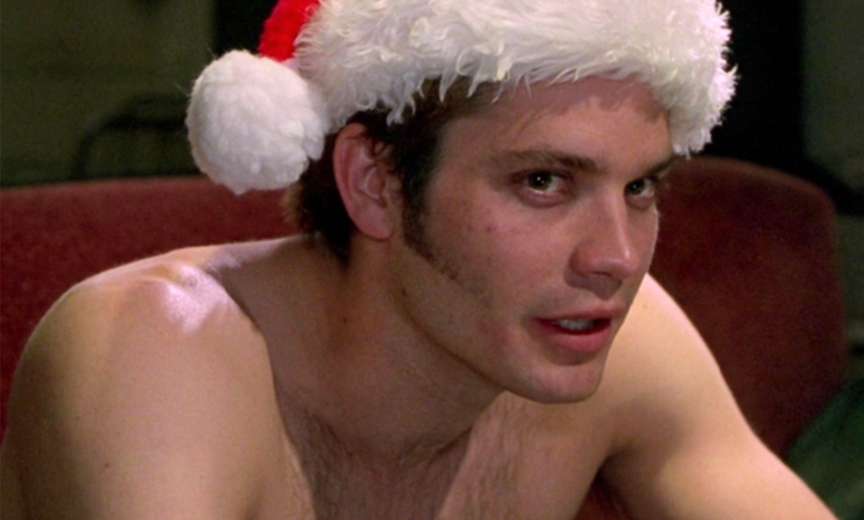 Timothy Olyphant commands the screen as a dangerous drug dealer with a Santa fetish in stylish 90s party movie Go. The role shows off both his tight body and the brash bravado that would become a central part of many roles in his accomplished career. 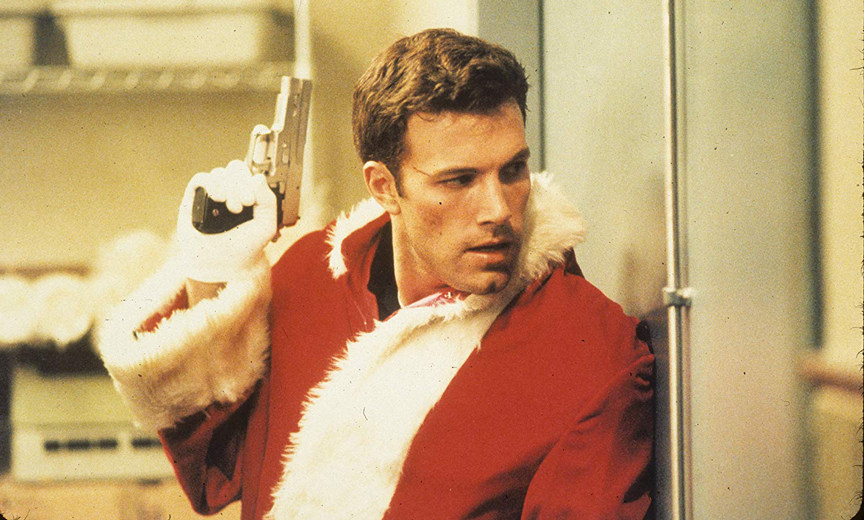 This Rudolph may not have a red nose, but we doubt that the famed sleigh-puller had as much sex appeal as Ben Affleck’s Rudy in John Frankenheimer’s gritty action flick. Fair Warning: if you’re sensitive to bloody Santa shoot-ups may, you may want to stick to enjoying him via screenshots.

Read Next | When Andy Met Dolly: This is What Happened on “Heartstrings” 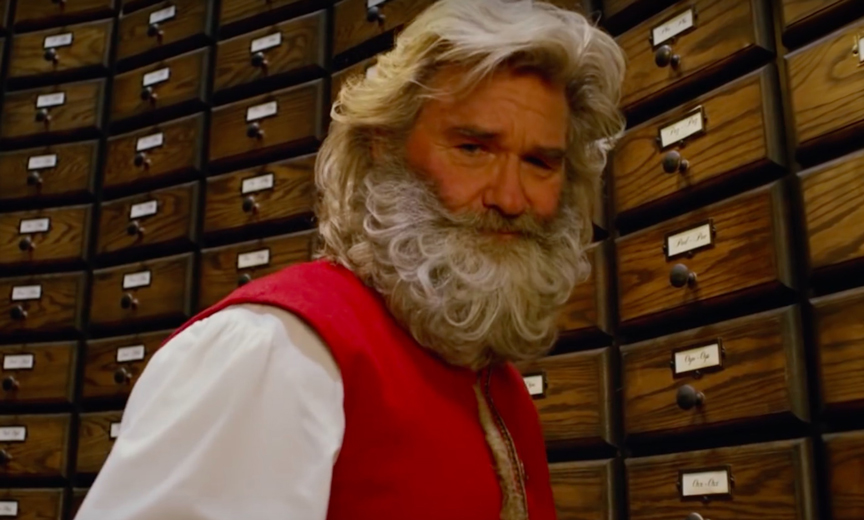 Like a fine wine, Kurt Russell continues to find complex new ways to excite us with age. He even manages to serve up some holiday spice playing the leading man of Christmas himself. Sure, this Netflix romp is pretty family friendly. But we sure wouldn’t mind a trip to this Santa’s lap. 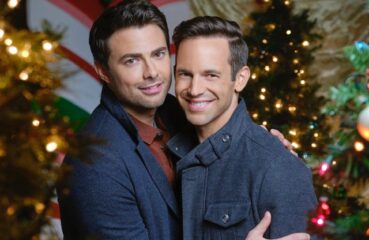 In the gay Bible, there’s only one acceptable thing that can preempt the nightly schedule of Golden Girls reruns on the Hallmark Channel – the Hallmark holiday movie... 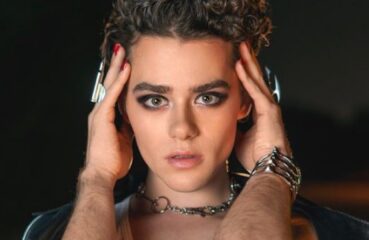 This COVID experience has made most of us sit at home and hang out with no one else but ourselves.  Alone without the distraction of social life and social pressures, we have no...