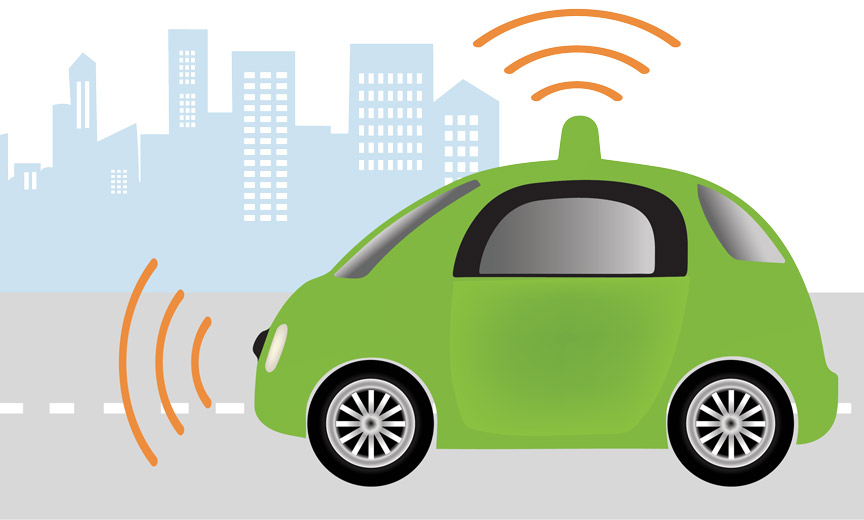 2019 is a big year for cars. Because of new federal regulations, every car sold in the United States must come equipped with a backup camera. The law actually went into effect in May of 2018, but the 2019 model year is the first to include every car made. Many automakers have also used their mandate as on opportunity to bring other high tech safety and infotainment features that were previously reserved for the luxury brands and highest trim models into their more mainstream models.

Since I was coincidentally in the market for a new car, I visited a few local dealerships to test drive cars with the latest tech and see which features should be on your short list.

Using cameras to read the markings on the road, Lane Keep Assist systems alert you with a sound or vibration when you start to drift from your lane without signaling. More advanced systems will gently nudge the steering wheel to get you centered. Verdict: Great for highway driving where the lines are consistent, but not quite ready for prime time in city or on country roads where the markings can be faded or covered by snow or hard to see in a dust storm.

Instead of setting a fixed speed, Adaptive Cruise Control uses radar and cameras to maintain a preset following distance from the car in front of you. Many also include a “stop and go” feature for city traffic that will bring your car to a full stop then get going again when traffic starts moving. Verdict: Yes, yes, a thousand times yes! For everything from city congestion to long highway road trips, this is a must-have feature.

Using ultrasonic sensors and cameras, today’s Advanced Parking Assistance systems can give you a 360-degree view around your car so you know how close you are to other cars or obstacles around you. Verdict: It won’t save your life, but it will keep you from putting dents and scrapes on your new ride when maneuvering in tight spaces.

Often leveraging the cameras and sensors from other safety systems, this feature automatically adjusts the wiper speeds to keep your view unobstructed by rain and snow. Verdict: More often than not, I find these systems are too conservative and I end up using the traditional settings. Chances are your eyes will detect rain before the sensors.

Instead of traditional dials, Digital Dashboards use an LCD screen to customize and display information. Certain heads up displays can even project data like speed and navigation information right on the windshield glass to keep your eyes on the road. Verdict: Once the novelty wears off, they don’t seem to be that much better than traditional dashboard gauges.

If the car detects an imminent collision, it sounds a warning and in most cases applies the brakes — automatically, if you don’t. Verdict: As a driver, it doesn’t really benefit you, but for pets and pedestrians whose lives might be saved by this, it’s worth it.

Do lights need more tech than “on” and “off”? Using ambient sensors, automatic lights will switch between low and high beams to help you see more of the road ahead without blinding other drivers. More advanced systems will pivot when you rotate the wheel. Instead being fixed in a straight ahead position, these types of lights turn into the curve, illuminating the road where you’re actually going. Verdict: This is somewhere between convenience and safety feature, but it’s far more useful than I was expecting.

Related to collision avoidance, these features are geared toward situations where someone might be about to hit you. If you signal a lane change into a lane already occupied by someone else, you’ll get a warning. Meanwhile, cross traffic alert looks for cars or pedestrians crossing behind you (outside of the back up camera’s field of vision) when you’re backing out of a parking spot in a shopping center. Verdict: Great for new/nervous drivers, but more experienced drivers might find it annoyingly sensitive while not really all that helpful.

Rather than be stuck with the car’s infotainment system, Apple’s CarPlay and Google’s Android Auto puts the contents of your phone on the car’s in-dash screen. Though you can’t play YouTube videos, you can get GPS with live traffic and streaming music apps like Spotify and Pandora, as well as voice assistant and calling features. Verdict: If the car you’re looking at doesn’t have this, you’re looking at the wrong car.

Many cars offer built in LTE/WiFi hotspots for connecting tablets, phones and other gadgets to the car itself. Verdict: Hard pass, especially since CarPlay and Android Auto uses your existing data plan. Your phone should provide all the connectivity you need.

Also check out, Plug Your Ears with the Best Earbuds on the Market 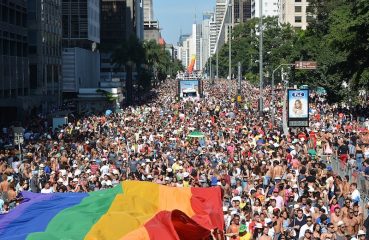 New York City Pride has released a finalized map of this year’s LGBTQIA+ Pride March route. Millions of visitors are expected, since the celebration marks America’s... 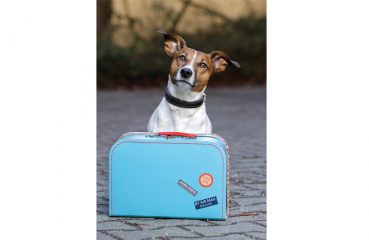 Should You Buy Travel Insurance?

Whether you’re a circuit queen heading to an international White Party or a just-married lesbian couple en route to your honeymoon, chances are you’ll have the option to...