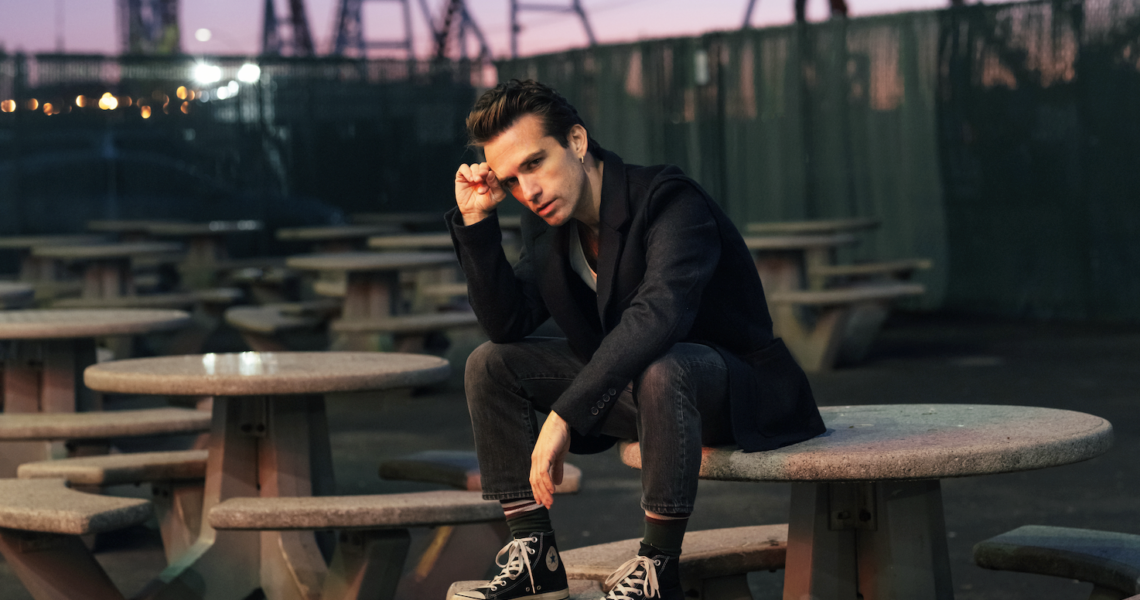 Garneau wrote the song inspired by a scene from a teleplay about a father/son relationship gone dark — an all too familiar territory for him, and yet the country-soul character of the song, with its meaty bass and almost saccharine brass section, offers a taste of something more approachable and fun.

Speaking on the track, Garneau wrote:

“When a person you’ve known your whole life becomes a stranger in an instant – that’s the energy of this song. It’s a little glimpse into this moment where you find out that the bad took over the good in someone you love. It can be really painful, and how you navigate that doomed relationship is sort of up to you. There is no right way to do it. But the weirder part about it is that once some time goes by, you can start tracing these patterns in their behavior and realize maybe they were never really able to be there for you. That can be even more painful. And recognizing that you were responsible for your own share of that trouble is important, too. I guess the peace is in knowing that you’re ultimately better off without one another.” 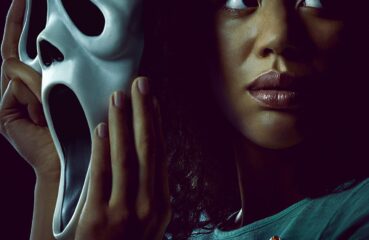 Horror flicks are hella gay. They celebrate the broken psyches lurking within our darkest impulses, they flirt with certain death at every (knife) twist and bloody turn, and they... 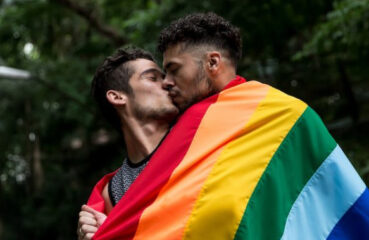 People need to grow the hell up. When COVID punched us in the collective crotches, everyone whined. But I don’t wanna wear a mask. But I feel fine right now, so why should I...