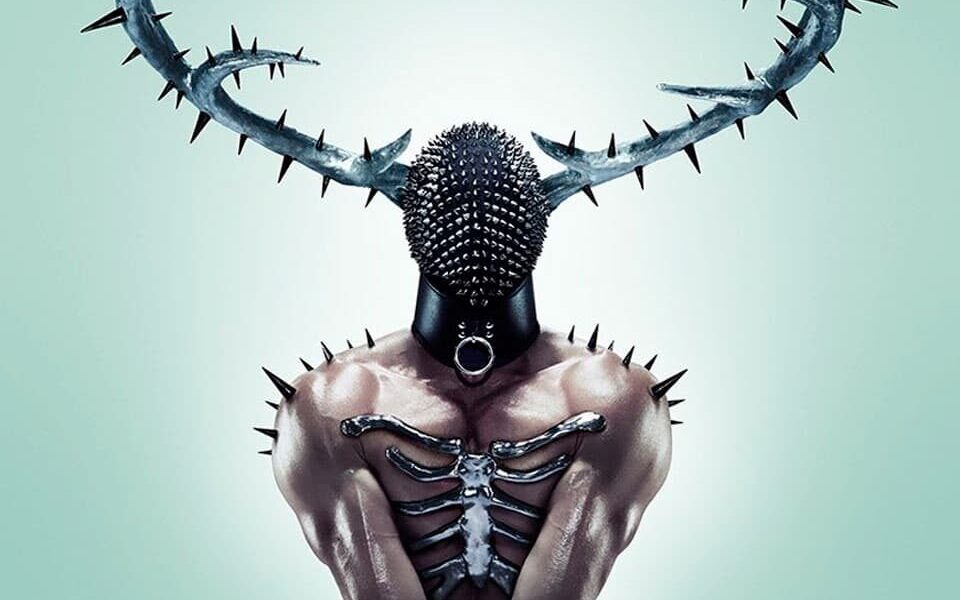 Sex and death are curious copilots of the human experience. We’re obsessed with both concepts, we flirt with them every time we leave the house, and they both shroud LGBTQ life with a visceral vengeance.

There’s a reason why the French refer to orgasms la petite mort (the little death). A proper fornication brings us to the brink of oblivion. Our hearts race, our nerves short circuit, and our consciousness completely wraps itself around the singular sensuality enveloping our bodies.

And when you’re gay, every eruption can lead to your destruction.

The latest incarnation of American Horror Story equates the elation of queer conquest with the constant threat of demise. The series tells the treacherous tale of serial murders and lethal diseases, all blended into a frothy, homoerotic killer cocktail.

Superyummy Russell Tovey stars as Patrick Read, a beleaguered detective investigating a spree of butcherings in 1981. The victims are gay men, so the NYPD shrugs away the atrocities with apathy. Meanwhile, a mysterious virus rages through the deer population – and subsequently several human hosts – on Fire Island, another queer Mecca.

We just can’t catch a break!

The rest of the cast is a who’s who of homo heaven: Joe Mantello, Denis O’Hare, Sandra Bernhard, Zachary Quinto and Patti freakin’ Lupone lend their voluminous talents to the throwback thriller.

Set during the advent of AIDS and the heyday of the Last Call Killer, AHS: NYC depicts just how dangerous it is to be out (even in one of the most progressive cities that ever towered over god’s gay earth). Let’s deconstruct the opening scene of the first episode to explain what we mean…

A married man removes his wedding ring before donning a dom-daddy leather getup. He struts down to the docks, dodging several gaping holes in the slats, each of which could send him plummeting to his death. Suddenly, he arrives at his final destination: an illicit rendezvous with a hooded hunk lurking in the shadows.

The sex-seeker is unceremoniously decapitated. That’s what you get for being queer ‘round here.

As investigators swarm the scene, they dismiss the terrifying incident with a callous joke. “At least we know what he was doing before he died… giving head.”

The moral of the story: if you can somehow survive your dalliance with a homicidal stranger and sidestep the onset of a silent plague, you’ll still succumb to the ultimate evil: bigotry. History almost consumed us because no one wanted to save us.

But AHS elevates the LGBTQ+ community from the role of eternal victimhood to a place of respect and resilience. Our story is finally being told on our terms, and it’s written in equal parts blood and bravery. 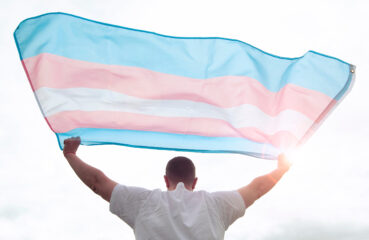 What do you do when your teenager identifies as trans? Whether you’re part of the LGBT community or not, you understand the amount of courage it took for your child to share... 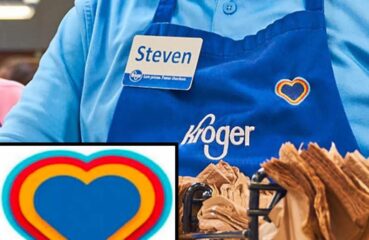 Religion is like dairy. It can be nourishing, it can be rich, but when left to simmer in the wrong environment, it sours into a toxic slurry. Take, for example, a realm where...