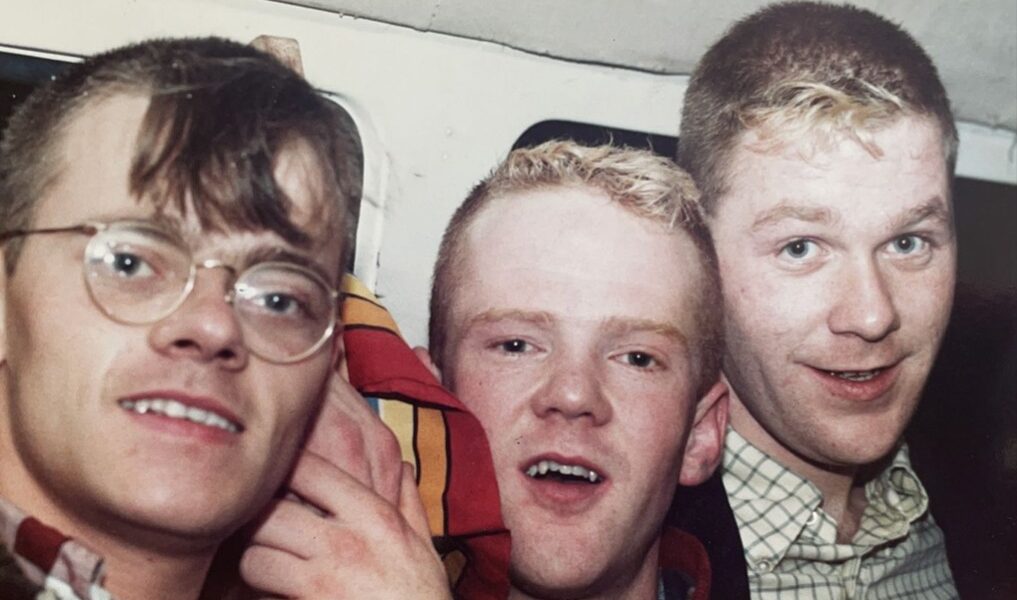 It was timely yet timeless. Grainy VHS fantasies flickered through your mind until you were unable to discern what was real and what was imaginary.

And then society crashed in.

The object of your desire turned monstrous, attacking you and destroying not only your physical wellbeing but also your sense of sanity and normalcy. Repercussions flooded your neighborhood, invading your very domicile until the notion of a “safe space” was obliterated completely.

The only direction to go was out.

You can’t escape the type of hatred depicted in Bronski Beat’s Smalltown Boy. However, by sharing the pain and heartache of coming out amidst hostile surroundings, the visionary band struck a nerve that still reverberates from the 80s to the present day.

In the visceral video for the breakthrough hit, violence and lust share an uncomfortable proximity. Bronski Beat followed the success of Smalltown Boy with Why? The subsequent song also explored the treacherous terrain of living as an LGBTQ individual even before the acronym was coined.

“At the time, we were just three gay guys who started a band,” Steve Bronski humbly told The Guardian back in 2018. “We didn’t feel like part of any particular movement.”

But legacy can’t be denied, and neither could the defiant spirit of queer musicians emerging from the shadows.

“Of course, it would transpire many years later that there were more gay artists than the public were led to believe,”Bronski reflected.

News of Steve Bronski’s death rippled through social media much like his enduring harmonies. Overwhelming sadness gripped a loving fan base and swelled steadily until it reached an aching crescendo, bonding us in the memory of a fallen pioneer.

“He was a talented and a very melodic man,” eulogizes band mate Jimmy Somerville. “Working with him on songs and the one song that changed our lives and touched so many other lives, was a fun and exciting time. Thanks for the melody Steve. Jimmy x”

Though his mortal coil has departed the station, Bronski’s Beat goes on… in our hearts and in our souls. Bon voyage. 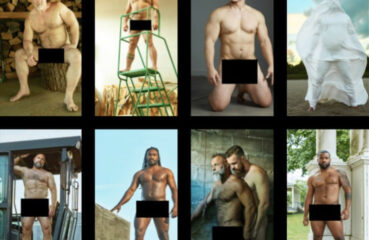 Your mind contains a gallery of experiences. On one wall hangs the hall of achievements: your graduation ceremony, your first day at work, your promotion, etc. Another wall... 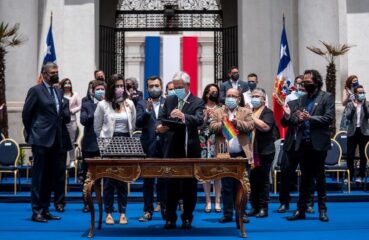 Picture it: Anytown USA, circa 1994. A sheepish adolescent addresses their family at the dinner table. Sarah McLachlan plays on the compact disc player in the corner. The teen...