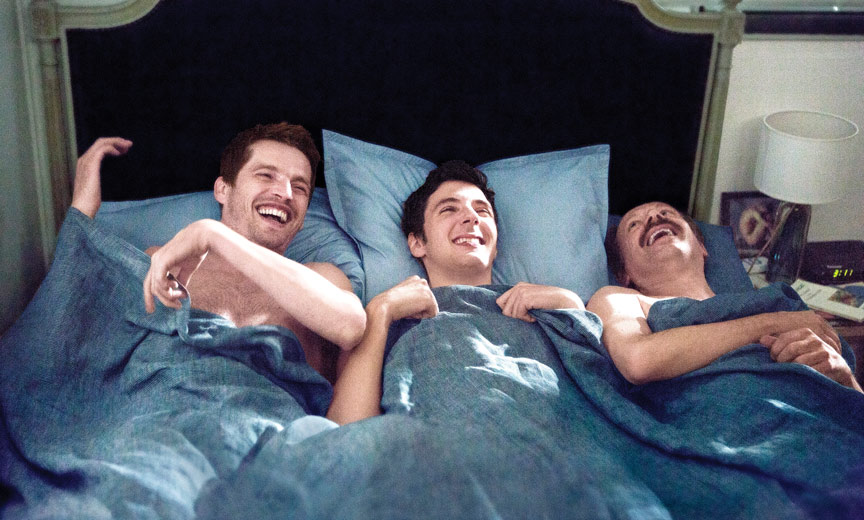 Unusual, offbeat, but often right on the money about gay romance in the ‘90s, Sorry Angel could be a love story or an anti-love story (if there is truly such a thing). It’s been compared to Andrew Haigh’s Weekend, another up-close and honest look at a gay relationship whose validity is not based on whether or not it endures.

The film’s original French title Plaire, Simer et Courir Vite translates roughly to Pleasure, Love and Run Fast, which suggests something of the fleeting qualities of love and even life itself. The film is both very ‘90s and extremely French: palpable in story, dialogue, and number of cigarettes smoked. Honore’s eschewing of most exposition means audiences have to come to certain conclusions on their own, wait patiently for clarity and sometimes accept obscurity. The Word: Ultimately the story’s arc rings true, but more true are the moments of love and tenderness that fill it.  Coming to: Theaters 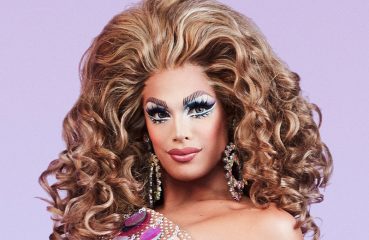 In the wake of Rent: Live, we talked to its Angel, Valentina of Drag Race All Stars, and Benj Pasek – the openly-gay, Oscar-winning songwriter of projects including Dear... 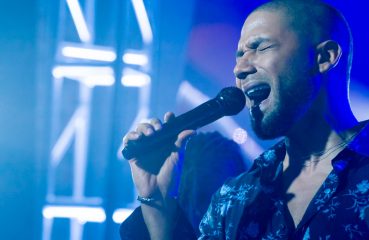