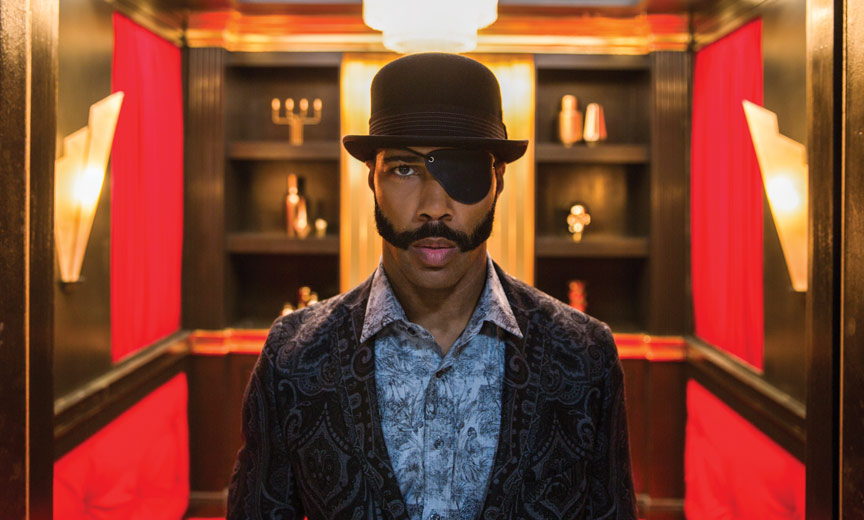 Its title echoes the eye-roll-inducing greeting of the dreaded telemarketer, which is exactly what Cassius Green (Lakeith Stanfield – Atlanta), who lives in his Uncle’s basement, has become. But after stumbling through his first day of apologizing for interrupting, Cassius gets some great advice from a veteran of the job played by Danny Glover: “Use your white guy voice.” Thus, for the rest of the film, a frequently-used gag features Cassius opening his mouth and the voice of David Cross (Arrested Development) coming out. And it is pretty hilarious, as is the playful and at-times surreal film as a whole. When Cassius gets better and better at making sales, he quickly ends up having to choose between ascending the corporate ladder or staying in the working-class trenches with his family (Terry Crews – Deadpool 2), friends (Jermaine Fowler – Bojack Horseman), coworkers (Steven Yeun – The Walking Dead), and extremely cool girlfriend (Tessa Thompson – Westworld). Seduced by the promise of money Cassius quickly finds himself in a new world that is as creepy as it is decadent. He attends cocaine fueled parties at the mansion of the big boss himself, played by Armie Hammer (Call Me By Your Name) — whose tall, blonde haired, blue-eyed form makes the perfect avatar for “the man” with the surprisingly diabolical plan. Rapper, producer, and now writer/director Boots Riley blends the fantastic and the all-too-real in a refreshing and funny new way.

THE WORD: This film will make you smile, even as it offers a potent and timely message about social justice and economic inequality. COMING TO: Theaters

Wigstock is back after a mere 17 years on hiatus. And what a return it was. The heels were high, the lips and lashes were luscious, and the hair was perfect. The real feel was... 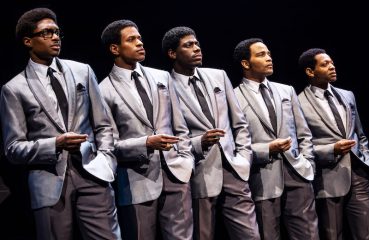 Fresh from Lincoln Center and ramping up for its premiere on Broadway, Ain’t Too Proud: The Life and Times of the Temptations arrives buffed, polished and ready to impress...