These Are 5 Ways to Spice Up Your Thanksgiving with Comedy 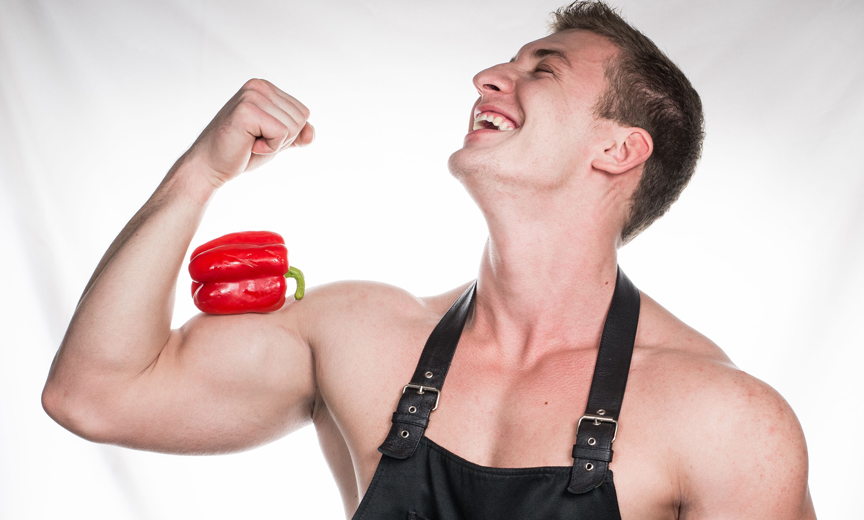 Looking for ways to spice up your Thanksgiving with comedy? Though Turkey Day can be a fun time to share with chosen family and friends, it can also be stressful. So, when you need a break, savor these fabulous pop culture riffs on the season.

In the rarest of cinematic occurrences, the sequel to 1991 camp smash The Addams Family is even more bold, bawdy and funny than its predecessor. Punctuated by the ribald “Eat Me!” – penned by Tony Award-winning Hairspray gay scribe Marc Shaiman – Thanksgiving gets down and dirty.

SNL famously features nearly a dozen sketches a week. Yet some still don’t make make it to the air. Thankfully, the Peacock now posts some exceptional cuts from dress rehearsal for all to enjoy. One particular standout is this 2013 awkward holiday feast featuring a desperate (and shirtless) Jeremy Renner pining for his missing spouse.

Sure, Melissa McCarthy is the comedic toast of Hollywood now. But first she won hearts with her delicious take on clumsy chef Suki on Amy Sherman-Palladino’s difference-embracing series Gilmore Girls. For a taste of the series and its cavalcade of compelling characters, check out this fan favorite episode. To paraphrase Lorelei, “Deep-frying is kinda in now…” and “A Deep-Fried Korean Thanksgiving” always will be.

Read Next | Searching for a Sexy Santa? These Are the Big Screen’s Top 5

Kids Are All Right kid and Hunger Games heartthrob Josh Hutcherson headlines this memorable Thanksgiving sketch. It features Vanessa Bayer as a sensitive turkey and dinner guest. And, yes, they go all the way there.

The 1969 Tony Awards presented one of the most dazzling and dynamic performances in awards show history with “Turkey Lurkey Time” from that year’s smash hit Promises, Promises. The song was composed by chart-topping 1960s icons Burt Bacharach and Hal David. Decades later, the song found new life on Glee. Here it was mashed up with Scissor Sisters hit “Let’s Have a Kiki.” Added bonus: keep an eye out for RuPaul’s Drag Race alum Shangela in the party scene! 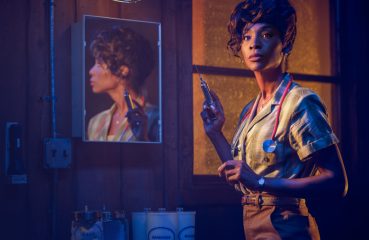 How do you prefer your Angelica Ross: As the indomitable Candy Ferocity on Pose, or the shady lady with a history on American Horror Story: 1984 Ross is having a moment, as the... 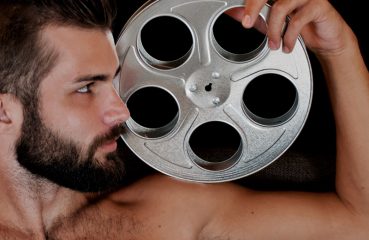 These Are the Best LGBTQ Films and Series of 2019

As the year winds down, we’re taking a look back at queer stories on the big and small screen in 2019. The abundance of new filmmakers, screenwriters and performers promises...