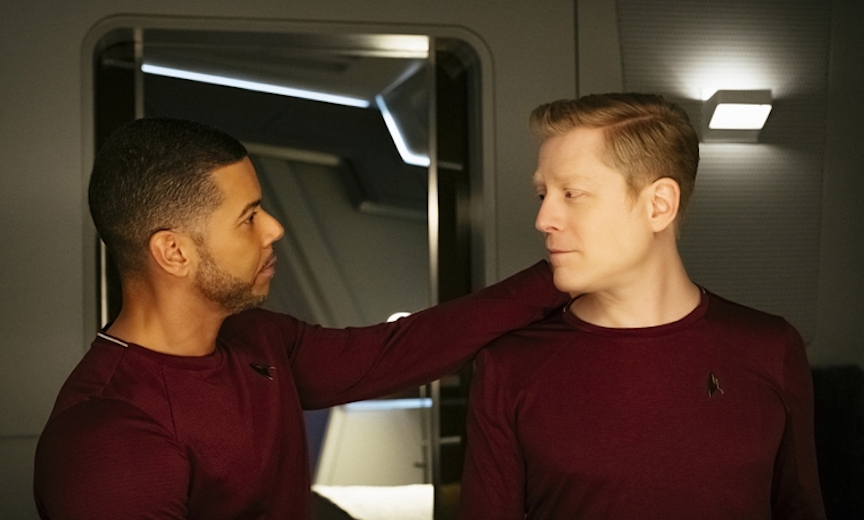 There’s a shockwave moving faster than Warp Factor 10 through the Star Trek universe, and gay fans of the franchise are none too happy about it.

Dr. Hugh Culber, played by Wilson Cruz, had his neck snapped by Lt. Ash Tyler (Shazad Latif) on last night’s episode after Tyler was revealed to have been massively reconstructed and his personality altered. Suspicions run high among the fan base that he may in fact be a Klingon plant.

More to the point though: Gay fans were over the moon about finally having representation in the Star Trek universe, and just as they were learning more about Culber and his partner, Lt. Paul Stamets (Anthony Rapp), the apparent death comes as a real stunner — especially when it seemed that Stamets’ genetic bonding with an alien creature would be the real drama between the pair.

Back in the original series shot in the ’60s, it became a running gag that red-shirted crew members were immediately doomed. No one knew their names, and they were always the first to go, so that the threat of death seemed real, but none of the principals had to be sacrificed. It became such a joke that in the Star Trek spoof decades later called Galaxy Quest, low-ranking Sam Rockwell complained about his expendability based on the design of his uniform.

Cruz insists now that audiences haven’t seen the last of Dr. Culber, and no one knows precisely what to make of that. Will there be flashbacks to Culber and Stamets meeting and falling in love? Will he appear in ridiculous hologram moments like Yoda and Obi Wan Kenobi in their post-death scenes from Star Wars? The answers are anything but clear, but Star Trek’s gay audience is not a happy one today. Stay tuned to see if they remain loyal or beam up to watch The Orville instead. 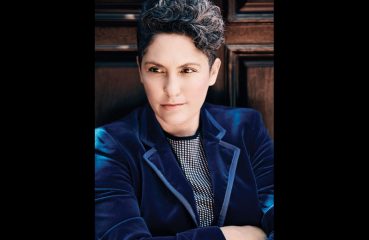 They took risks, defied expectations, spoke out, redefined cool and made us proud to call them members and allies of our community. Jill Soloway We have previously saluted Soloway... 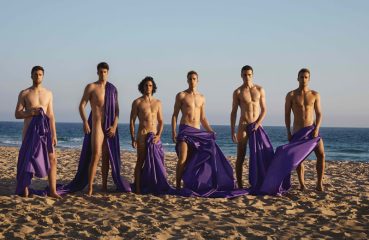 The Warwick Rowers aim to achieve three things through their sexy calendars, films and other products: promoting positive, inclusive and respectful attitudes towards people of all...