Can Colbert Fill the Shoes of Emmy Awards Host? 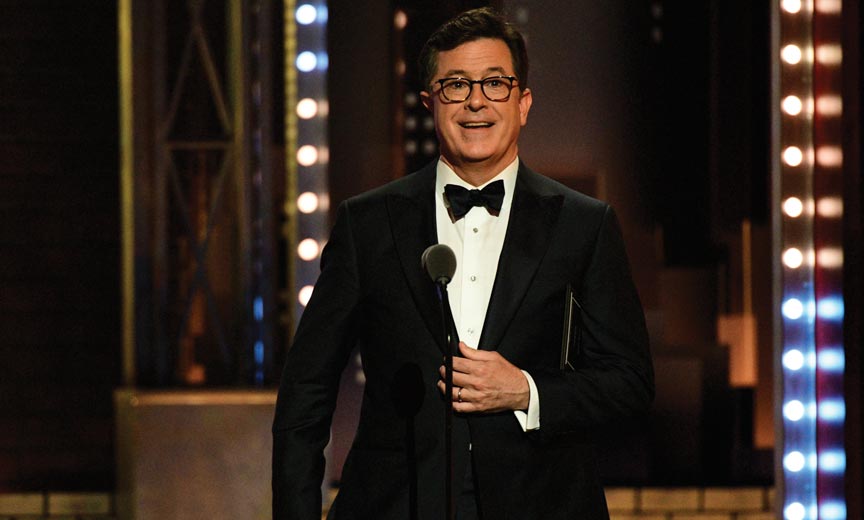 The Emmy Awards have been hosted by many a member of the late night boys club, but Stephen Colbert will get his first chance to take the reins on September 17th. Since Game of Thrones — the most decorated drama series in Emmy history — is out of the running this year, prestige dramas like The Crown, This Is Us, House of Cards and Mr. Robot have a chance at taking home some statuettes. Meanwhile, shows like Veep, Unbreakable Kimmy Schmidt, Black-ish and Transparent will be big contenders in the comedy categories. And now that Julia Louis-Dreyfus has made history with her eighth win for lead actress (breaking tie she once shared with Candice Bergen and Mary Tyler Moore), can she further her lead with yet another? emmys.com

Hosting the Emmys, like the Oscars, is tougher than it looks. For the most part, it’s a dreary excercise in list-reading, interrupted by film clips and musical numbers that are usually bloated with production and oddly bereft of entertainment value. In the past, the Emmys have been hosted by a variety of TV titans and boob-tube flavors of the month: Bruce Willis? Andy Samberg? Bryant Gumbel? In 1998, things got so bad that there was no host for the show.

Still, performances from comedians like Johnny Carson, Ellen DeGeneres and Conan O’Brien give viewers (and critics) hope. And, judging from how well Colbert plays off an audience from his roasts at the Washington Press Corps, he could be the best fit for the role in years. Tune in Sunday to find out. 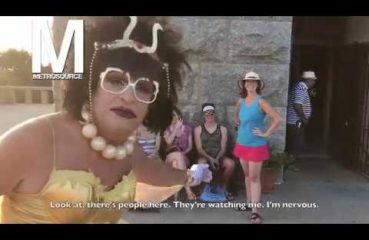 Provincetown, Massachusetts is a magical little spot that blossoms every year like the fictitious Scottish village of Brigadoon that only appears once a century for 24 hours. And,... 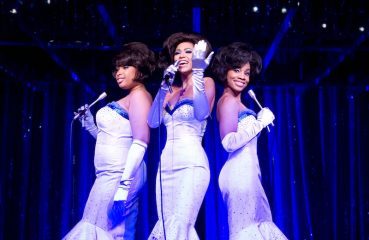