Still Mighty After All These Years 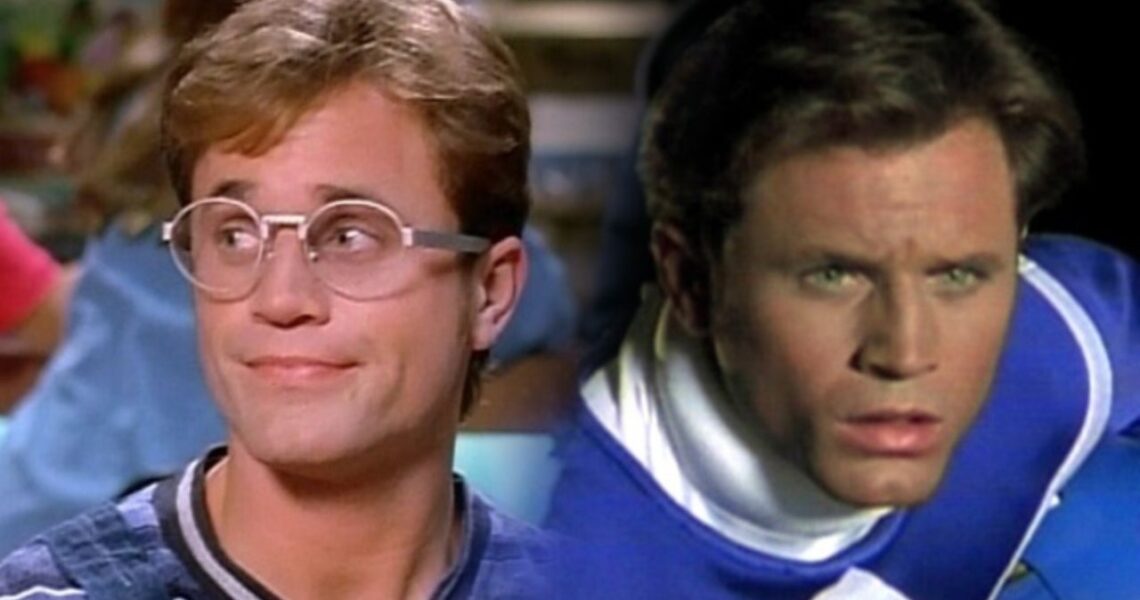 The year is 1993. Queer and questioning individuals are subjected to barbaric indoctrination that takes the form of ridicule, harassment and mental abuse, all in the name of “conversion therapy.”

Now check your calendar. The horrendous practices described above are still terrorizing LGBTQ+ youth. The year is 2021 and we must end conversion therapy wherever it festers.

This is the debate currently raging through the halls of parliament in the UK. Politicians are dragging their feet on a prior promise to abolish the archaic system of forcing us to “pray the gay away.”

Now, advisors are resigning in an attempt to force the government to do their jobs and protect the most vulnerable among their populace. In a letter to the equalities minister, human rights groups urged, “This is very worrying and gives the impression that the government is more interested in appeasing the extreme fringes of religious people, despite the calls for a ban from senior religious leaders from across a wide range of faiths.”

The turn of events dredged up visceral feelings and vibrant memories en masse. One Twitter user astutely recalled the plight of David Yost, the actor who played the Blue hued hero on Mighty Morphin’ Power Rangers.

Millennial gays growing up in the 90s will know Bill Cranston as the blue power ranger, the cute nerdy power ranger we all secretly fancied, played by David Yost.

Yost discussed his conversion therapy woes in a revealing interview with Entertainment Weekly back in 2018.

“I put myself through conversion therapy because I didn’t wanna be gay. And I really struggled and struggled and struggled with it,” Yost recounts. “And unfortunately I had a nervous breakdown and I checked into a hospital for five weeks and sorta had to start the process of learning to accept myself, which was very difficult; it took me many years after the fact.”

The actor’s insecurities were magnified and weaponized due to his notoriety. “It’s hard when you have a certain amount of fame and you’re going through the personal struggle that I was going through as a gay person.”

“In the ’90s it was very difficult. And in Hollywood it was looked upon not well.”

After being harassed on set, Yost was driven away from the role that he created. But perhaps the cruelest fate of all: the performer was damaged even further in the ‘therapy’ sessions he sought. But David Yost is just a high-profile symptom of an international disease.

We don’t need to be converted; we just need to be loved. Get with the times – let’s put conversion therapy in history’s landfill. 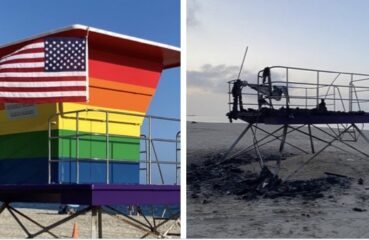 Rainbow Lifeguard Tower Burned Down to Nothing

The one and only rainbow painted lifeguard tower was burnt to the ground in Long Beach, California last night. Painted by lifeguards during Pride month last year, the tower... 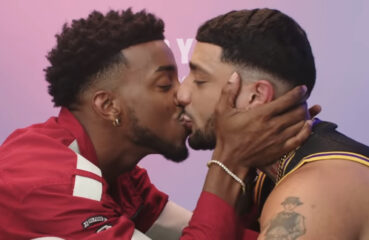 Romance Is In – Take It from Grindr

Tragedy breeds ingenuity. Since the advent of HIV/AIDS, the queer community has led the world in sexual education, transparency and responsibility. Condoms factored into our...