"How to Survive a Plague:" AIDS and Hard Lessons Learned 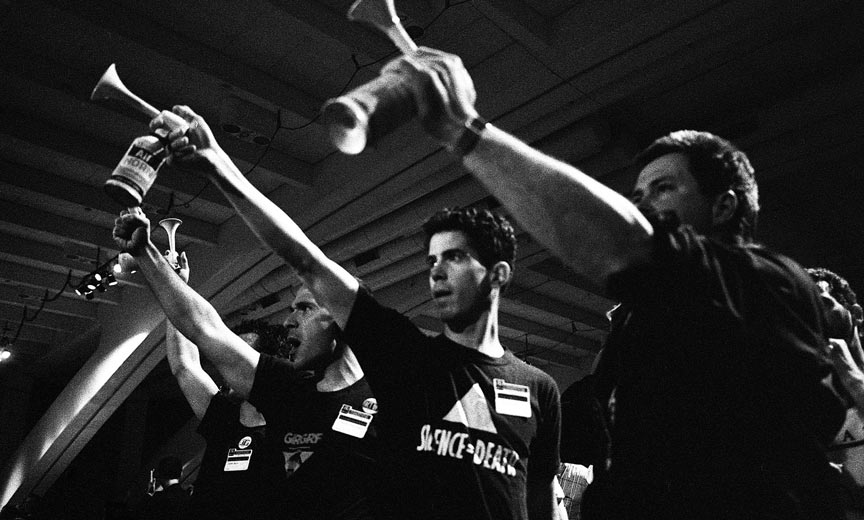 Looking to the past for lessons on struggling against stubborn silence.

As 2016 concluded, The New York Times reported that the number of people diagnosed HIV positive in Russia has surpassed a million, making it the largest HIV epidemic in Europe with one of the highest rates of infection anywhere around the globe. Yet that news was met with stubborn silence from the Russian government and leaves little hope for any increased efforts to address the problem. It’s an unsettling but not unprecedented scenario. As David France documents in his disquieting book, How to Survive a Plague, early efforts to rally a response to the AIDS pandemic here in the U.S. required heroic efforts from unrelenting champions.

The book — expanding on the message of a companion documentary film of the same title — educates readers about the spread of the disease and the growth of the community of activists demanding support. It’s worth noting that the book’s more than 600 pages allow France to more fully flesh out the frustration and exploitation that stalled early progress toward identifying both causes and treatments.

“AIDS, which desperately needed an emergency medical response, was instead mired in spasms of ineptitude, opportunism and greed,” explains Vivian Shapiro, former co-chair of the Human Rights Campaign Fund. This depiction of government and healthcare leaders who remained indifferent as the epidemic progressed is eye-opening and infuriating.

Achievements and missteps alike are chronicled. France charts the growth and influence of organizations such as ACT UP — even noting the philosophical disagreements that caused division within their ranks. Along the trail readers meet heroes who risked arrest, alienating friends, and their own health issues while raising awareness and clamoring for action.

Over time, their passion led to relationships with the scientific community, unprecedented collaboration and progress. “What the human community — with collaborators inside and outside of the pharmaceutical industry — have been able to accomplish is extraordinary,” France asserts. Ultimately it’s a message of hope that pays due respects to the more than 40 million lost to the disease worldwide — while making it clear that AIDS is far from over. 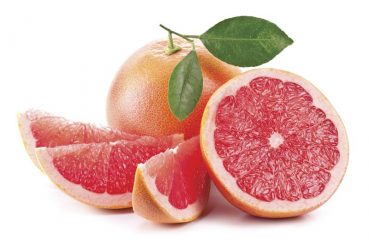 Grapefruit is a snack with a variety of health benefits — but if you take certain medications, you may have to take it off the menu. Grapefruit can be a delicious delicacy. Some... 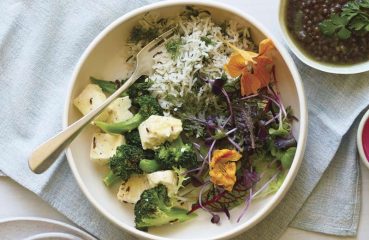 Ayurvedic Cooking Is a Tasty Pathway to Better Health

Ayurveda is one of the old’s oldest forms of holistic healing. It originated between two and five thousand years ago and is still practiced today. It teaches that the body can...