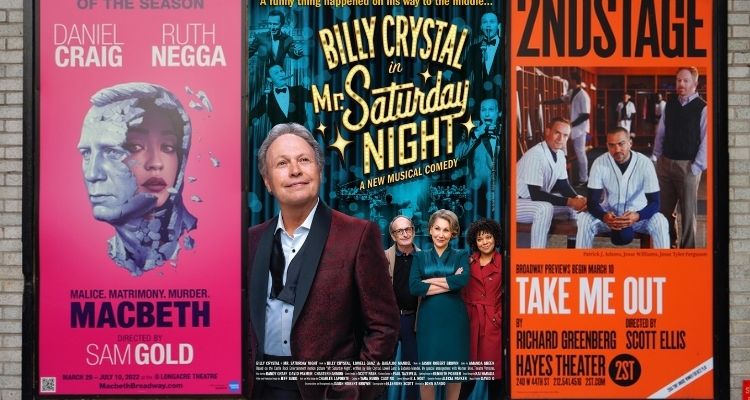 Happy spring, everybody! No, there wasn’t a full shutdown but all of New York seemed back in that slog of the darkest days of 2020, only without all the hope and courage! But most days now, the sun is shining, the virus is receding, and at least for the moment, not only are those neon lights bright on Broadway, but there is indeed also that famous magic in the air. 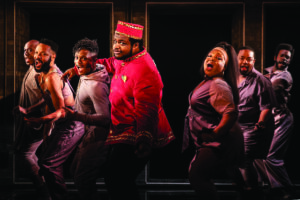 By far, the most exciting thing happening on Broadway right now is Michael R. Jackson’s Pulitzer Prize-winning A Strange Loop (Lyceum Theatre, previews April 6), directed by Stephen Brackett. From the homage to Sondheim’s Company in its opening strains through every hilarious and heartbreaking, human moment charting the main character’s search for self, amidst obstacles external and internal, this “big, Black and queer-ass American” musical offers mainstream’s most moving, satisfying and intelligent original work in years.

Nowhere near as guaranteed a good time, but another show I wouldn’t miss for my life is the first ever Broadway revival of Funny Girl (August Wilson Theatre, opens April 24), directed by Michael Mayer. Let’s be honest, no one considered this script for the Pulitzer and producers have understandably hesitated to revive it without the original production’s supernova, young Barbra Streisand.

Fanny Brice for the new generation is American Crime Story: Impeachment and Booksmart star Beanie Feldstein. Her sharp work in those two projects proved she can act and get laughs. She was featured in the Bette Midler Hello, Dolly! and studied musical theatre at the lauded University of Michigan program. But this is the ultimate high-wire act of star turns. All eyes on Beanie!

The other upcoming musical revival I’m excited about is City Center Encores’ concert staging of the Sondheim/Lapine classic, Into the Woods, traipsing the boards for a strictly limited two weeks, May 4-15. Direction by Encores! artistic director Lear deBessonet is no doubt intriguing, but the cast is the draw with Sara Bareilles as the Baker’s Wife, Christian Borle as the Baker, Ashley Park as Cinderella, and Generation X’s grandest Broadway star, Heather Headley, as the Witch.

Less of a revival and more of a return, 2019’s Beetlejuice (Marquis Theatre, opens April 8) gets a second chance at gory glory, once again directed by Alex Timbers. The great news is uber funny man Alex Brightman is back to haunt the house again.

As far as straight plays go, I’m most looking forward to the latest from August: Osage County scribe Tracy Letts, The Minutes (Studio 54, opens April 17 through July 10), directed by Anna D. Shapiro. If Letts’s take on a small-town city council is anywhere near as skewering and invigorating as his previous works, we’re all in for a treat. The stellar cast includes Letts, Blair Brown, K. Todd Freeman, Jessie Mueller, Austin Pendleton and, coincidentally, the women who gave us such moving Julie Jordans in the last two revivals of Carousel, Sally Murphy. 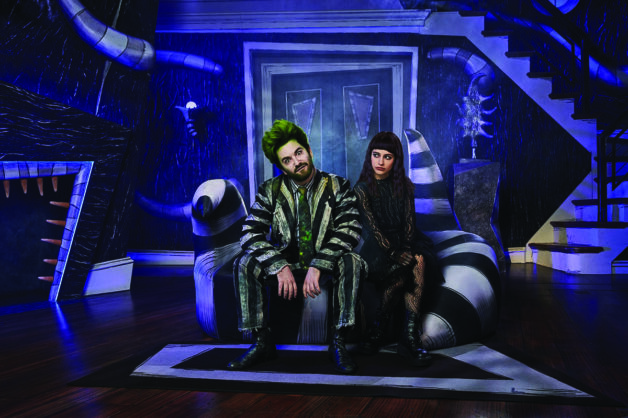 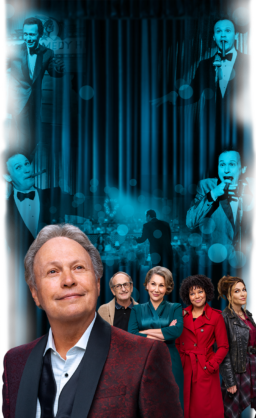 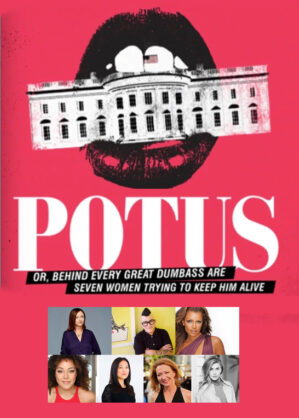 POTUS: Or, Behind Every Great Dumbass are Seven Women Trying to Keep Him Alive

Not exactly a revival per se, the Broadway debut of Paula Vogel’s Pulitzer Prize-winning How I Learned to Drive (Samuel J. Friedman Theatre, opens April 19 through May 29), directed by Mark Brokaw, comes 25 years after its Off-Broadway premiere. Thrillingly reuniting original stars Mary-Louise Parker and David Morse with their original director, this production promises a chance to revisit the landmark portrayal of sexual abuse from today’s perspective.

I was lucky enough to catch the Public Theater’s 2019 revival of Ntozake Shange’s groundbreaking 1976 kaleidoscope, for colored girls who have considered suicide / when the rainbow is enuf.  I am very encouraged that the new Broadway production (Booth Theatre, opens April 20 through August 14) will be directed and choreographed by that production’s inspired Camille A. Brown.

In the realm of likely crowd-pleasing commercial play revivals, we are finally seeing the pandemic-delayed Plaza Suite (Hudson Theatre, through June 26), directed by John Benjamin Hickey. This classic Neil Simon comedy offers megastars Sarah Jessica Parker and Matthew Broderick each three different characters and scenarios to bust us up, all set in – wait for it – a suite at the Plaza Hotel. 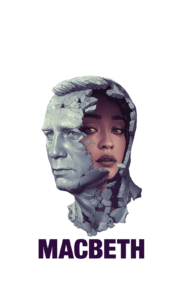 Presumably less riotous, but possibly just as hard to get a ticket, Macbeth (Longacre Theatre, opens April 28 through July 10), directed by Sam Gold, is back again, this time with Daniel Craig and Ruth Negga (Preacher, Loving). Something wicked this way comes.

Broadway will also see a revival of Richard Greenberg’s 2003 Take Me Out (Hayes Theatre, opens April 4 through May 29), directed by Scott Ellis. The original production seemed very provocative pondering what would happen if a Major League Baseball star came out. Sadly, the story still seems likely to resonate. This time around, Jesse Williams and Jesse Tyler Ferguson top the team.

For truly intimate entertainment there is no place more elegant than the venerable Café Carlyle, where you can catch:

The coolest joint in town Joe’s Pub has a packed spring calendar featuring: 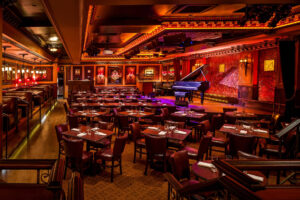 “Broadway’s Living Room”, Feinstein’s/54 Below, in the storied basement of Studio 54, has something for everyone this season including:

The “worth the walk to 10th Avenue” Green Room 42 is a fun setting for nights on the town, especially to see their long-running hits:

“The Jazz Corner of the World,” Birdland crams a lot of highlights in with the blue notes:

The new room in town, Chelsea Table & Stage, is worth checking out, especially for 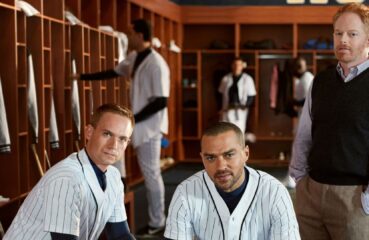 A wise woman named Alicia Keys once referred to New York as “a concrete jungle where dreams are made of” and it is an apt description, indeed. With entertainment venues on... 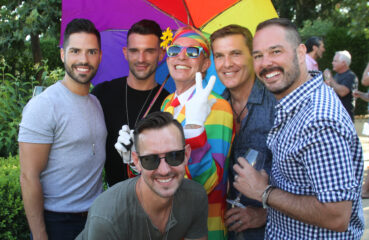 Wine Country is a region of California in the northern Bay Area known worldwide as the premier wine -growing region. The region is famed for its wineries, its cuisine, Michelin...