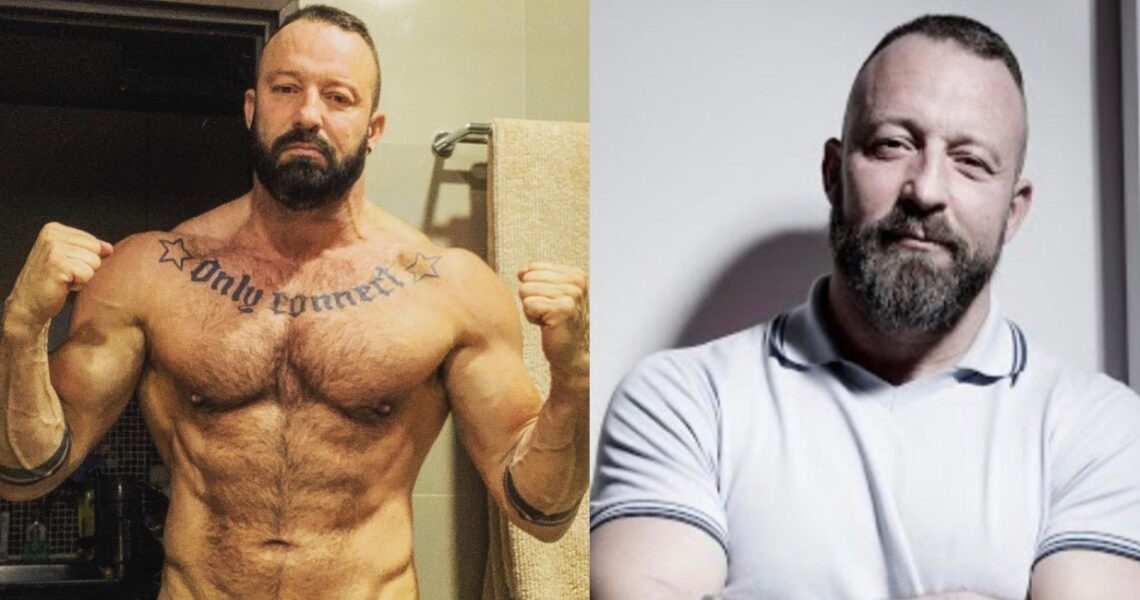 Nothing is more attractive than compassion. We all have our faults, but when we see beyond them, we can truly connect with the flawed yet fabulous individual within. Therapy is a codified approach to assessing our issues, but it is far more effective if your therapist has wrestled with the same struggles you encounter.

That’s why Stu Fenton may just be the ideal counselor for the queer community.

“The first time I took ecstasy it was very romantic,” gushes Fenton in a refreshingly frank podcast. He goes on to describe the dovetailing of dependence and devotion, becoming deeply involved with a substance user as well as his partner’s drugs of choice.

“I fell in love with him. He introduced me to escorting, he introduced me to speed and intravenous using of speed,” Fenton recounts. His was a larger than life lifestyle that led to a career in the adult film industry.

But Mr. Huge turned a corner years ago when he pivoted from indulgence to outreach. “I specialize in chemsex and I’m working with clients presenting with chemsex problems.”

Fenton’s own family had difficulty accepting him as a young out man. He sought acceptance in the club life, in the embrace of mind-altering narcotics, and in a pattern of sexual overload. But as amorous and adventurous as Fenton was, his story isn’t unique.

“The vast majority of my clients have been LGBT community, MSM – gay men having sex with other men, engaging with crystal meth and GHB while also utilizing the dating apps. I also have a lived experience of engaging in chemsex myself and have been sober now for a number of years.”

Reflecting on a work history that evolved from escorting to therapy, Fenton is able to put in all into perspective. “It wasn’t just about the money; it was about listening to people and helping people and being there for people.”

With a knowing chuckle, he concludes, “I guess that I’ve come full circle, it’s just that I don’t offer the sex anymore.”

As disappointing as that may sound, we understand… and understanding is one of Fenton’s most desirable qualities. Thanks, doc! 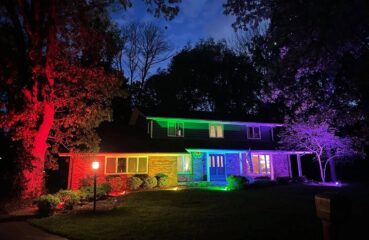 Symbols are only as meaningful as the sentiment behind them. For example, it makes no sense to jab a peace sign into someone’s face, unless you’re trying to be ironically... 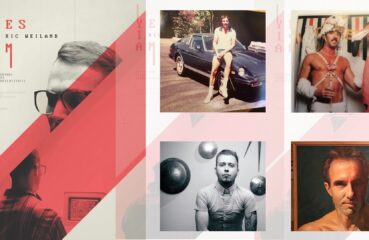 Yes I Am – The Ric Weiland Story

Shows like FX’s Pose and HBO’s It’s A Sin have brought the stories from the AIDS epidemic era to a new generation.  The dramatization of that time has inspired new...