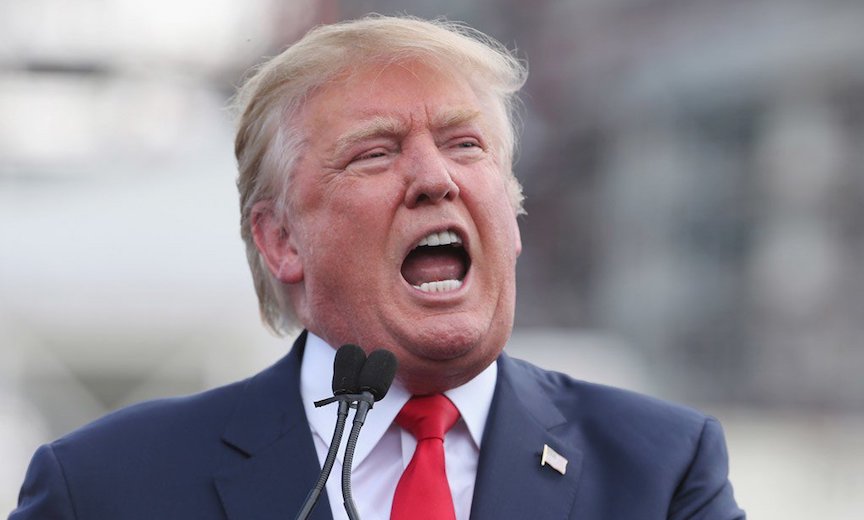 The current Oval Office occupant is having yet another meltdown tantrum — but this time someone gave back as good as they got.

Forty-Five, as he’s often known, is having a hissy over Dems who declined to applaud the over-scripted olive branch that passed for last week’s State of the Union address. Apparently Le Trump was unfamiliar with the opposition party sitting on their hands and scowling when they don’t like what they’re hearing about upcoming policy agenda plans.

President Obama had to stand by while GOP lawmakers shouted things like “You lie!” at him. His successor, who mistakenly claimed he had the largest TV audience ever for his rant, has now decided that those who didn’t break out the pom-poms for every phrase he correctly read from the Tele-Promp-Ter were somehow lacking in patriotism.

During an Ohio speech touting tax breaks for corporations and the wealthy, he groused that Democrats would “rather see Trump do badly, okay — than our country do well. That’s what it means, it’s very selfish,” he complained before whining that he had to turn his gaze elsewhere lest being brought down by all that “bad energy.” Quoth the chief executive, “It got to a point where I really didn’t even want to look too much over to that side during the speech, because it was bad energy. No, it was bad energy,” he said.

Like a singing competition contender, he said that he was trying — really trying — to feed on all that good GOP juju about disenfranchising millions of Americans from their health care while separating them from more of their income, but the Dems are such Grand Old Party-poopers. “You’re up there, you’ve got half the room going totally crazy, wild, they loved everything, they want to do something great for our country. And you have the other side, even on positive news, really positive news . . . they were like death, and un-American, un-American.”

He said that later someone called the progressives disloyal. “Somebody said treasonous,” he bellowed to cheers from his base. “I mean, yeah, I guess, why not? You know, can we call that treason? Why not? I mean, they certainly didn’t seem to love our country very much. But you look at that. It’s really very very sad.”

But once a real patriot, Illinois Democrat Sen. Tammy Duckworth (who lost both legs in combat in Iraq) heard about the presidential kvetching, she was quick to return fire. The Senator, a former U.S. Army Lieutenant Colonel, shot back that she didn’t swear an oath “to mindlessly cater to the whims of Cadet Bone Spurs, and clap when he demands I clap.”

As a reminder, the current commander-in-chief received no less than five draft deferments: four for college and one for bone spurs in his heels, all of which kept him far from from the jungles of Vietnam.

In her response, Duckworth quoted another, “better Republican president,” Theodore Roosevelt, whom she said, “earned the applause he received.” The TR quote:

“To announce that there must be no criticism of the president, or that we are to stand by the president right or wrong, is not only unpatriotic and servile, but is morally treasonable to the American public.” Boom. 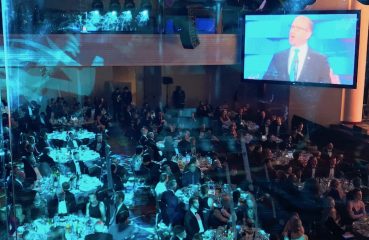 The first thing a good field commander does when he’s preparing to take them to war — be it on the battlefield or the Super Bowl— is fire up the troops.... 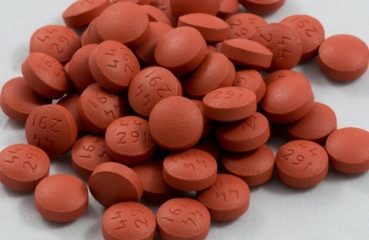