Teddy Geiger Takes a Bite of the Spotlight 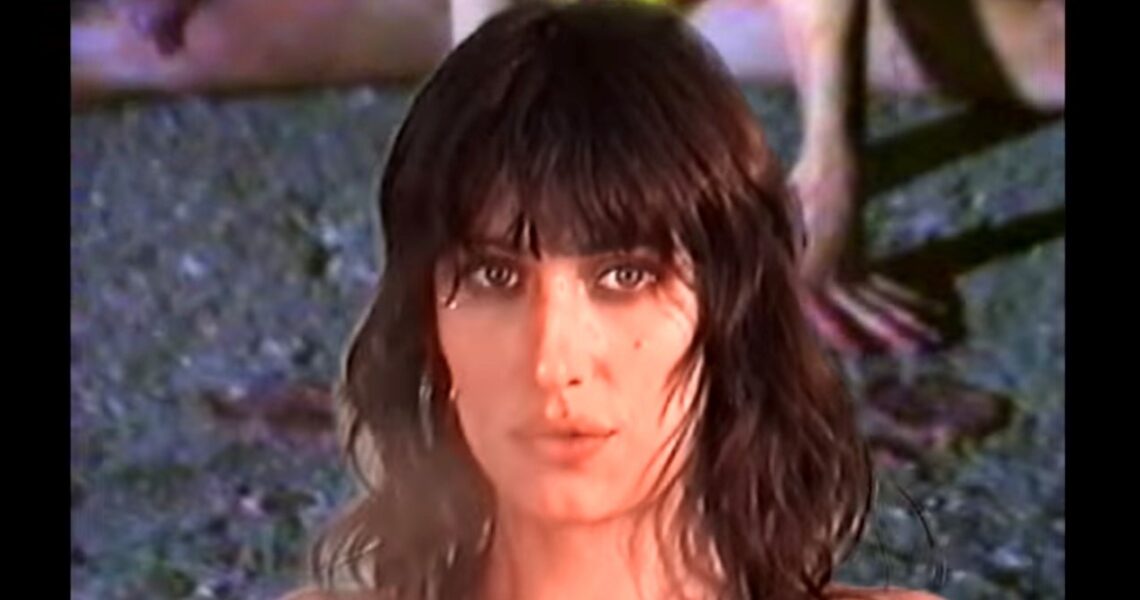 Representation matters. In an era when so many people want to silence our queer voices, Teddy Geiger has emerged as an openly transgender singer-songwriter who just snagged a Grammy nomination. You show ‘em, T!

Teddy is riding a wave of notoriety that, fittingly, has crested with the release of a new single entitled Sharkbait. The melodic allure of the song is alternately hypnotic and apocalyptic. “I fantasize every night / painting that ocean blue. I prophesize you and I / on a mission to the moon.”

Teddy’s lyrics are reminiscent of Bowie’s Space Oddity. As LGBTQ+ cosmonauts, we always feel a bit un-tethered to our terrestrial trappings. Our minds and hearts elevate us until we are floating in a celestial cloud, looking down at the planet we once called home. But Teddy brings us crashing back down to earth by declaring, “Out in our swimwear, under the summer sun until we burn up / I know the world is cooked / If we don’t make it back, then I guess we better go out with a bang.”

No stranger to evocative wordplay, Teddy earned her Grammy nod for collaborating with superstar Shawn Mendes on the mega-hit In My Blood.

“I feel like it means something to have a transgender person be nominated for a Grammy,” Teddy explained during an interview with The Today Show. “It seems like an inspiring thing.”

But in Teddy’s mind, inspiration is not a touchy-feely concept. Instead, it is an opportunity to dig deeper and excavate the skeletons of your own creative frenzy. As Teddy sings in Sharkbait, “I could end up in the jaws of something bigger than me / I could end up at the bottom of the ocean sleeping with the fish bones and the beach trash, ripped to pieces. Yeah, I know / I’m looking like shark bait; I’m not staying out of the waves.”

Teddy’s tone is simultaneously soothing yet defiant. We are all chum, in the end, but some of us choose to thrash brilliantly until the moment we feel the fatal clench of our maker. Swim on, Teddy. 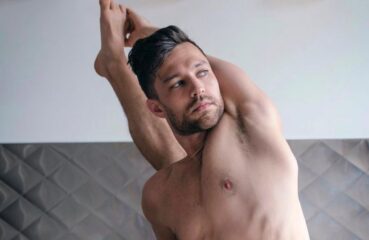 His Downward Dog Really Perks Us Up

Confession time: one of the greatest fringe benefits of going to the gym is the eye candy. After all, the best motivation for bulking up (or slimming down) is to see a preview of... 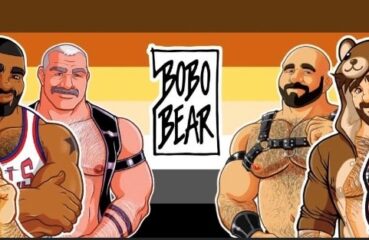 Hibernate with Bobo Bear This Winter

Cold temperatures yield hot snuggles. There is nothing better than cozying up with your special someone and riding out the winter months by simmering in one another’s body heat....