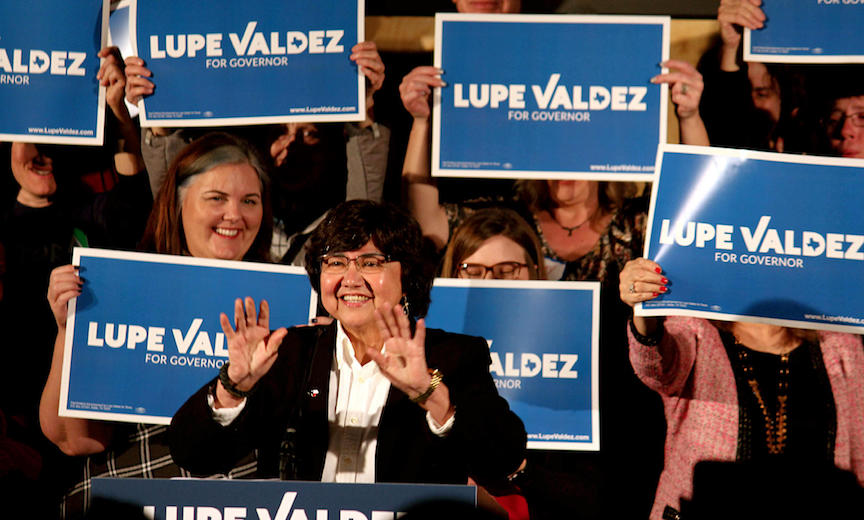 Imagine: that same residence in Austin that lofted George W. Bush to the White House and launched a pair of failed presidential bids by Rick Perry could soon be occupied by a lesbian.

Tuesday, Lupe Valdez won the gubernatorial Democratic nomination for Texas — which would make her the country’s first openly lesbian governor if she wins the general election in November.

Meanwhile, Gina Ortiz Jones won in a separate primary for Congressional district 23, and could and be seated as the first openly LGBTQ member of Texas’ Congress from Texas.

Over at the Victory Fund, which supports and promotes candidates friendly to the LGBTQ community, the president and CEO — who happens to be both lesbian and the former Houston — Mayor Annise Parker, took note of the momentous occasion.

“Tonight,” she observed, “Texans made history by making Lupe Valdez the first openly lesbian woman to win the gubernatorial nomination from a major political party – the latest in a series of groundbreaking wins for LGBTQ candidates in the state. While bigoted state legislators in Austin continue to divide the state and target our community, Texans are voting for LGBTQ candidates because we are authentic, values-driven leaders who deliver on promises. That is why Lupe won, and we will work hard to expose Governor Abbott’s cynical politics of divisiveness and showcase Lupe’s positive agenda for Texans over the next five months.”

Parker knows whereof she speaks. She served as the first openly LGBTQ person elected mayor of a major American city, having won her seat in 2010.

What does this mean in the era of Trump, when LGBTQ citizens are facing more ant-gay legislation and public backlash than at any time since Karl Rove was pulling the strings on George W. Bush?

LGBTQ characters are less visible on screen, World Cup fans are warned to refrain from showing PDA, and the man who put Madonna on the map has passed away at the age of 65. Films... 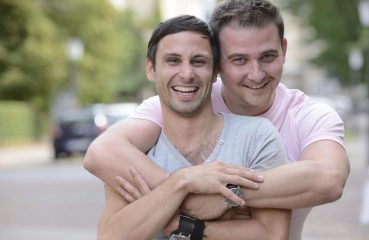 More than two-thirds of Americans support same-sex marriage, and half of Americans believe people are born gay or lesbian, according to a new Gallup poll. Yesterday, the venerated...