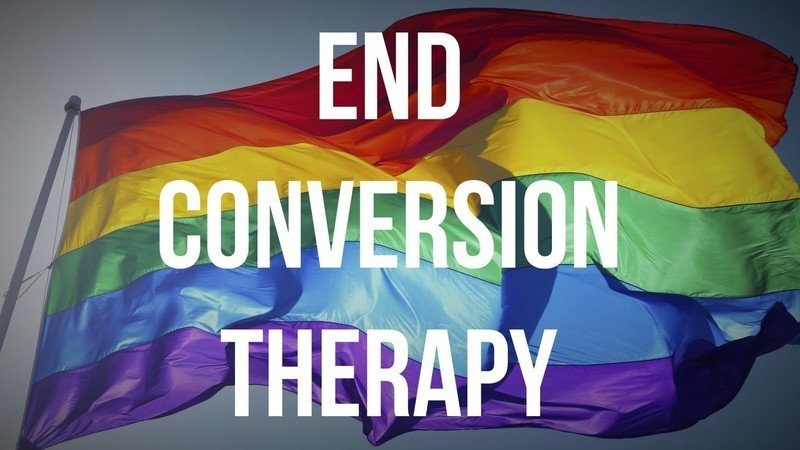 Hate takes many forms. The most overt instances of bigotry are often yelled, but the prejudices that seep into our souls are whispered.

Conversion therapy has been a blight on our community, a stain on our history, and a bruise on our humanity. Ostensibly a method of treatment, this hack psychiatry is designed to make heteros feel better about us rather than vice versa.

We are already smart, loving and wonderful. If you can’t see that, it’s you that has the problem.

The world is starting to wake up to the stench of conversion therapy. Major motion pictures have chronicled the traumatizing nature of deprogramming those who are perfectly well adjusted. And finally, lawmakers are beginning to follow suit, writing legislation that bans the toxic pseudo-medical practice.

One Midwest governor has become the latest shero in our ongoing, collective fight for mental health and happiness.

Gretchen Whitmer recently told The Detroit News, “The actions we take today will serve as a starting point in protecting our LGBTQ+ youth from the damaging practice of conversion therapy and in ensuring that Michigan is a reflection of true inclusion.”

The state now prohibits the use of state and federal funding to warp the impressionable minds of queer and questioning youth. And if you think we’re being dramatic, listen to the research that supports Michigan’s latest decision:

“LGBTQ youth who were subjected to conversion therapy reported more than twice the rate of attempting suicide in the past year compared to those who were not.”

The above statistic comes directly from The Trevor Project’s 2021 survey results. The barbaric practice of trying to convince kids that they must change to conform to the norm is as ludicrous as it is torturous.

“No child should be subjected to the abusive practice of so-called conversion therapy, which sends the harmful message that there is something wrong with who you are.” So says Equality Michigan’s executive director, Erin Knott, and we agree from the depths of our aching gay hearts.

We look forward to a new era of love and laughter, when we can define our own destiny rather than being caricatured by ignorant charlatans. But in the meantime, if you need your daily dose of outrage, watch the following video. Luckily, it was made two years ago, but its damages continue to ripple into the queer and now. 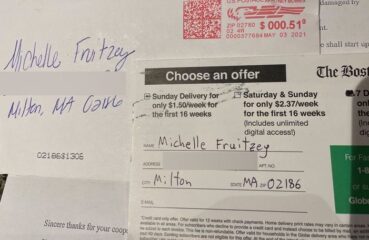 If you’re homophobic, you can leave now… OK, now that they’re gone, let’s spill the T: homophobes are dumb! Exhibit A: the perpetrator of a hate campaign against his own... 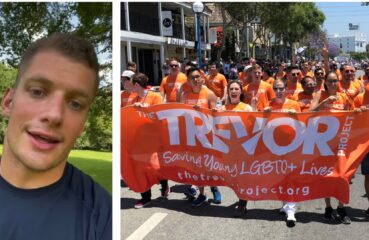 We get it: football players are hot. Exhibit Gay… View this post on Instagram A post shared by ManLover (@humpdayismyfavoriteday) And while we hit the collective showers to cool...