The Ellen DeGeneres Show is Coming to an End 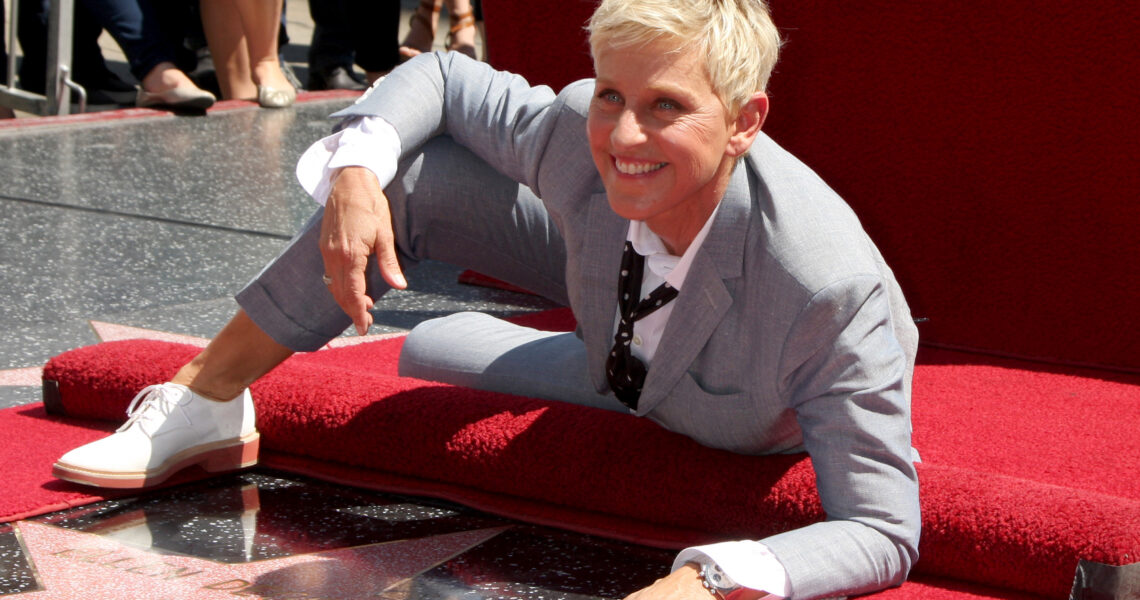 The Ellen DeGeneres show is coming to an end after almost a 19-year run on Daytime television. The news broke with an interview from The Hollywood Reporter. According to sources, Ellen told her staff May 11th, and she plans to talk about the news May 13th with predecessor Oprah Winfrey.

This comes on the heels of the 3,000th show, which aired recently. Ellen told THR “When we did our 3,000th show, they showed that highlights montage and everybody was emotional. We all hugged and everyone had tears in their eyes, and Mike Darnell was here going, “You really want to [end this]?” Look, it’s going to be really hard on the last day, but I also know it’s time. I’m a creative person, and when you’re a creative person you constantly need to be challenged, which is why I decided to host the Oscars or why I decided to go back to stand-up when I didn’t think I would. I just needed something to challenge me. And as great as this show is, and as fun as it is, it’s just not a challenge anymore. I need something new to challenge me.” 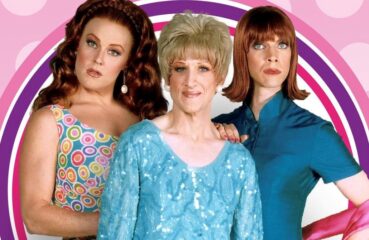 ‘Girls Will Be Girls’ Gets a Digital Facelift

I mean, who HASN’T yearned for a long-term relationship with the doctor who performed their abortion? If we’ve already lost you, then you must not be a fan of Girls Will Be... 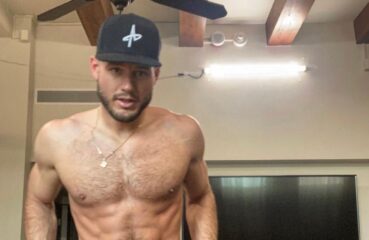 Colton Underwood Was Forced to ‘OUT’ Himself by Being Blackmailed

You may recall the news about Colton Underwood coming out earlier this year. Many were supportive while others thought it was a publicity stunt. Well, there is much more to his...