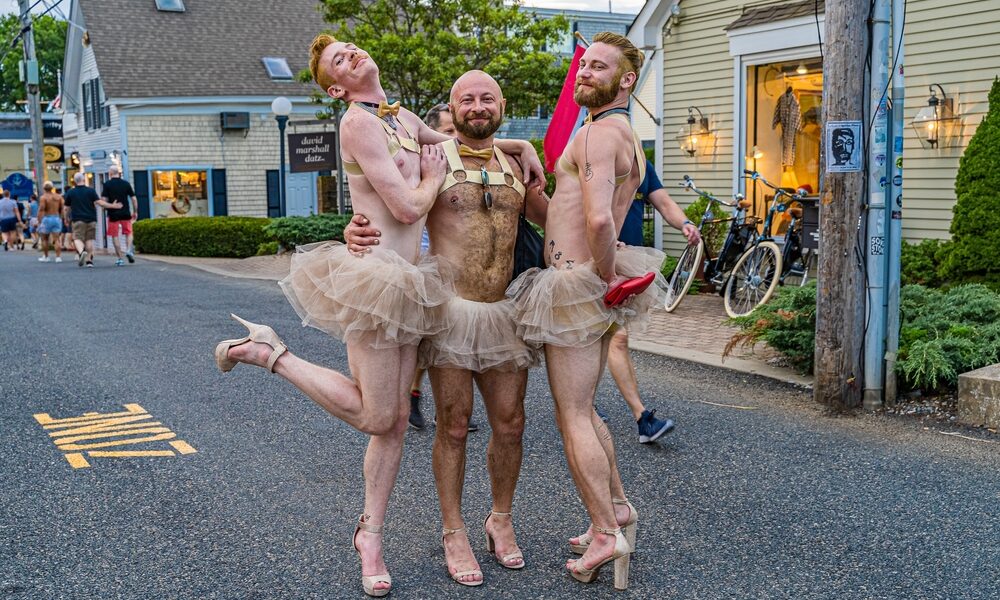 As a member of the LGBTQ+ community in America, you are inarguably living in one of the most accepting countries in the world. Still, the United States is a huge place, with all kinds of different people, cultures, religious beliefs, and more. If you come from a small town or a place where there aren’t many gay people, it can feel alienating and difficult. Luckily, there are many gay-friendly places in the US. Below are five of the best places for gay people to either visit or live in the country.

Let’s get the obvious city out of the way. San Francisco has historically been a gay-friendly city. At one point it led the charge in homosexual acceptance. Not only was it a place where members of the LGBTQ+ community could live and be exactly who they are, but the culture of acceptance also goes beyond sexuality. People in San Francisco have always been inclusive, and even as the tech companies make a lasting impact on the city, it’s safe to say that San Francisco will always be a great place to live for gay people. Nowadays, you just have to be able to afford it.

Chicago also has a long history of being gay-friendly. In fact, East Lakeview was the first officially recognized gay village in the USA. Commonly known as Boystown, the neighborhood is the city’s biggest homosexual hub. A liberal city in a conservative state, Chicago may not be entirely pro-gay but most of the people you find in the city are. While the cost of living in Chicago is high, it is one of the best places to live when you are a member of the LGBTQ+ community looking to fit in and be comfortable being exactly who you are. Chicago shouldn’t be overlooked. It has an amazing gay-friendly history.

While the origins of San Francisco and Chicago’s gay-friendliness is well-documented, the history of Provincetown, MA is less explicable. It is one of the most popular gay vacation spots in the country. At the tip of Cape Cod, it’s unclear just why Provincetown is such a gay town, but it’s obviously a haven for LGBTQ+ nightlife and establishments. While the Mayflower landed in Provincetown, modern history continues to be written. It is a great place to go on a vacation for a while and an amazing place to live full-time.

No matter how you slice it, Seattle is one of the most gay-friendly cities in the country. Capitol Hill is known as the gay neighborhood, but the whole city is open to the LGBTQ+ community. It is one of the best places to live if you are a professional and a homosexual, but Seattle will accept you for whoever you are. It is a dynamic city with a culture all its own. The arts and music in Seattle are infamous, but there are plenty of other things to enjoy. The dining in Seattle is incredible. The nightlife is fun. Whatever you’re into, Seattle is one of the most interesting and gay-friendly places.

New Orleans is probably the most accepting city of gay people in the South. It is one of the best places you can be accepted for exactly who and what you are. The Big Easy is known for being laissez-faire, which essentially means “anything goes.” The people in New Orleans mean it. The spirit of the city is wild, in the right way. Whether you are looking for a fun place to let loose for a few days, or a fun city to live in, New Orleans doesn’t disappoint.

Whether you are thinking about moving or are just wondering where you could go if you did, there are many gay-friendly places in the United States. The list of these places keeps growing. The list doesn’t even have Los Angeles or New York, two of the biggest gay-friendly cities in the world.

Still, America is a huge country. There are people from all walks of life. If you want to make sure that your sexuality is welcome, try one of the places mentioned in this article. Whoever you are and whatever you like to do, the locals of these cities will show you respect and acceptance. The even better news is, these aren’t the only cities where you can find your community and your home. 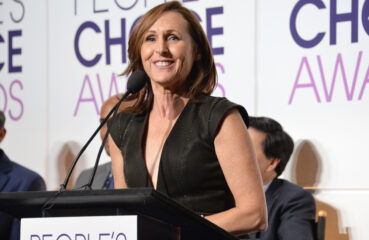 From Heartbreak to Hilarity: The Molly Shannon Story on Forgiving Her Father After Learning He Was Gay 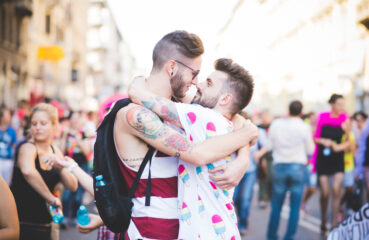 Celebrate That Someone Special In Unique Ways