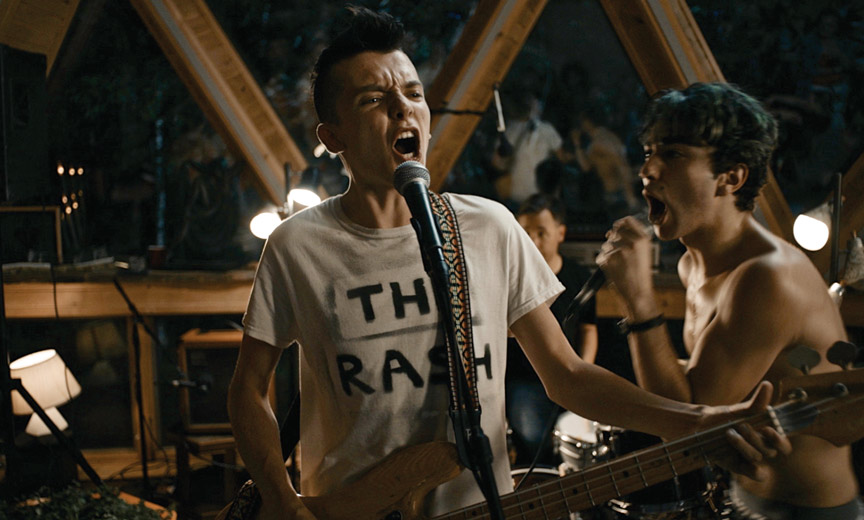 Adapted from Peter Bognanni’s best-selling novel of the same name, The House of Tomorrow is about a young man searching to find his own path in life. Sebastian (Asa Butterfield – Hugo, Ender’s Game) knows what his loving-but-overbearing grandmother (Ellen Burstyn) wants: for him to follow in the freethinking, visionary footsteps of her mentor, the great futurist Buckminster Fuller (inventor of, among other things, the Geodesic Dome — the same kind of futurist hippie-dippy enclosure where she has now raised Sebastian). Sheltered by his home schooled existence under the dome, Sebastian is awkward amongst his peers, but when Grandma is slowed down by a minor stroke, he latches onto a fellow 16-year-old, Jared (Alex Wolff – Jumanji: Welcome to the Jungle). Jared is a an outsider — partly by choice and partly because he is the recent recipient of a heart transplant (and his heart condition has lead his father (Nick Offerman) to be overprotective. The two youths come to share a love of punk music and attempt to form their own band, in spite of the forces seeking to stop them. One must assume more meaningful nuances from the novel were lost in the translation to film as the story doesn’t offer anything too interesting, aside from a minor education about the life of the brilliant and enigmatic Buckminster Fuller. Freshman feature director Peter Livolsi does a decent job getting things down on film, but its substance of the film doesn’t move much past teenagers learning how to balance rebellion and responsibility as they discover themselves amidst the expectations of their parents. THE WORD: Though Sebastian comes off as flat, Wolff stands out as the most compelling and dynamic performance in the film. COMING TO: Theaters 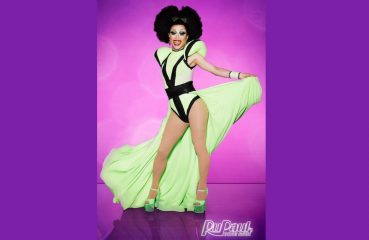 We grabbed a quick moment on video with Drag Race Season Ten queen Yuhua Hamasaki — making sure to keep a safe distance from her dangerous-looking lashes. In its ten seasons so... 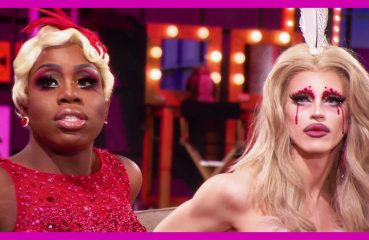 Drag Race Season 10 Recap Episode 3: Looking for Love in All the Wrong Apps

In the third episode of the show’s season, the queens falter promoting dating apps but their feathers fly on the runway, while the Aquaria vs. Vixen drama boils over in...