The Jinkx & DeLa Holiday Show Is a Raucous Revolution 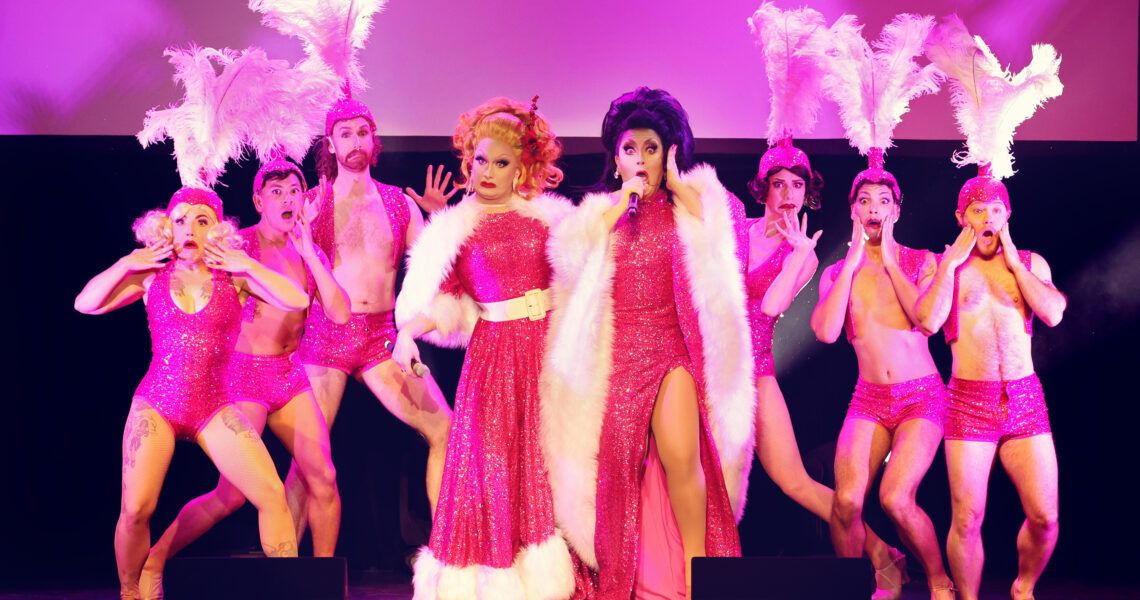 If you only see one time-traveling, gender-bending, gut-busting, leotard-snapping cabaret Christmas show this year, make it Jinkx and DeLa’s!

The fierce festivities begin simply enough: Jinkx Monsoon humbly orders a cocktail before turning to the crowd with aw-shucks aplomb and asking, “Anyone got change for 200,000 dollars?”

Yes RuPaul’s queen of queens rules heartily, but her scepter stabs both ways. Jinkx can summon the spirit of Judy Garland in one breath and then bring the proverbial rainbow crashing down with the next.

Exhibit GAY: when a misguided audience member makes the mistake of bellowing his opinions mid-monologue, Jinkx goes for the jugular. “If you step on one more punchline, I’m coming for blood!”

BenDeLaCreme balances out her fiery cohort by calmly explaining that this is a scripted show, at which point Jinkx pipes in by screaming at the heckler anew, “And you don’t have any lines!”

Once that nasty business is out of the way, the gals get groovy. They sashay back to the 60s to explore the spirit of Xmas through the ages… and they discover that the Tom-Tom Club’s Genius of Love plays a much larger role than imagined.

Amidst the delirious pop-culture flourishes that define the Jinkx & DeLa brand, the devastating duo also takes time to tackle religious hypocrisy in grand, guffaw-inducing ways. For example, one particularly outrageous scene features a diaper-clad lad blasting from a virgin’s loins wielding his inflatable guitar so that he can air-whammy along with the choreography of Journey’s Don’t Stop Believing. 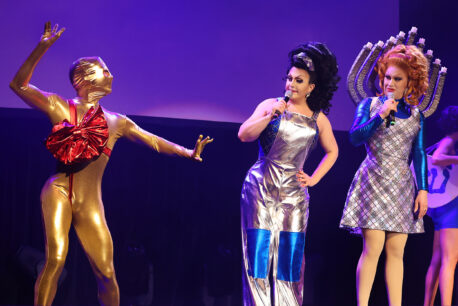 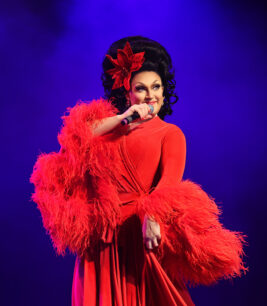 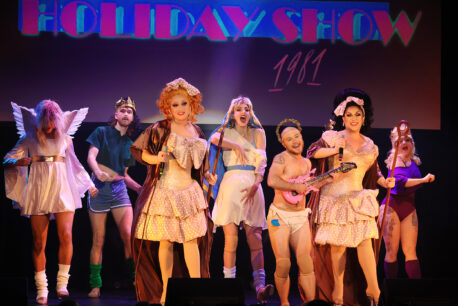 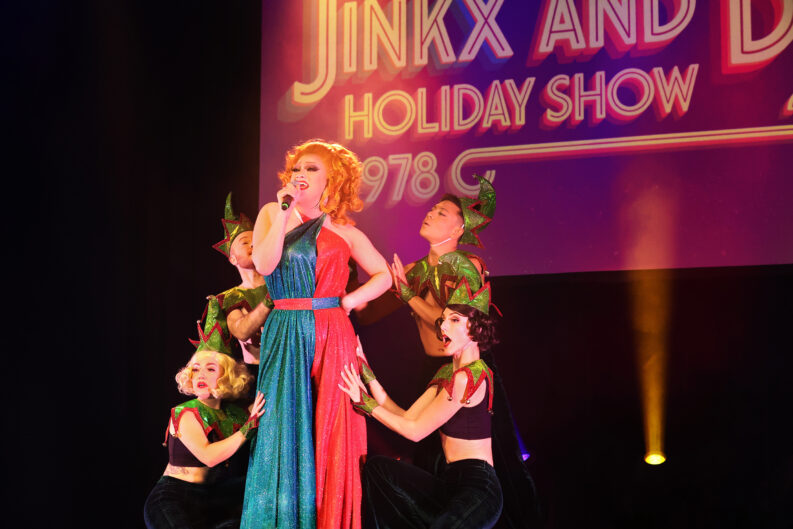 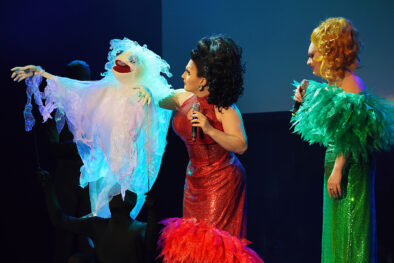 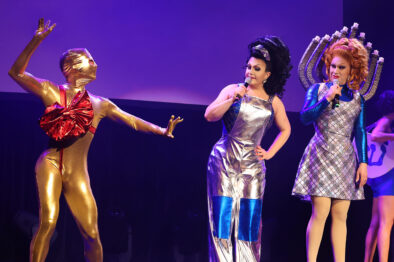 But fear not! BenDeLaCreme brings the house down with a Hanukkah inspired rap, complete with a dancing dreidel and a funky menorah.

This satirical skewering is part of the show’s ultimate theme: empowerment. In an age when zealots accuse drag queens of “grooming” kids, Jinkx points out that, no no – the greatest cult of all is Christianity, thanks.

Their sardonic sass forges a safe space in which fans can laugh, love and celebrate our outsider status. During her final acknowledgements, Jinkx praises guests’ attendance as an act of “revolution” just for being there.

And let us return the thanks by saying this holiday show wages a brilliantly bawdy battle against those who want to destroy us. And honey, we’re winning. 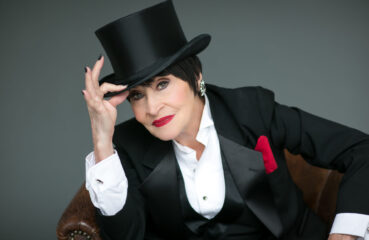 Chita Rivera, one of the most nominated performers in Tony Award history, returns to the stage for Chita: The Rhythm of My Life, a one-night-only concert event at Renée and Henry... 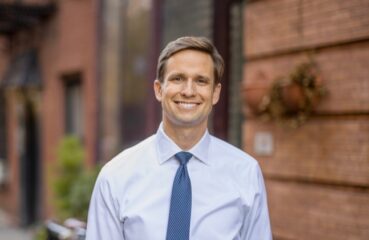 He was a city official. He loved his community so much that he transformed it into a safe space for LGBTQ citizens from all around the world. He was murdered for being gay. The...