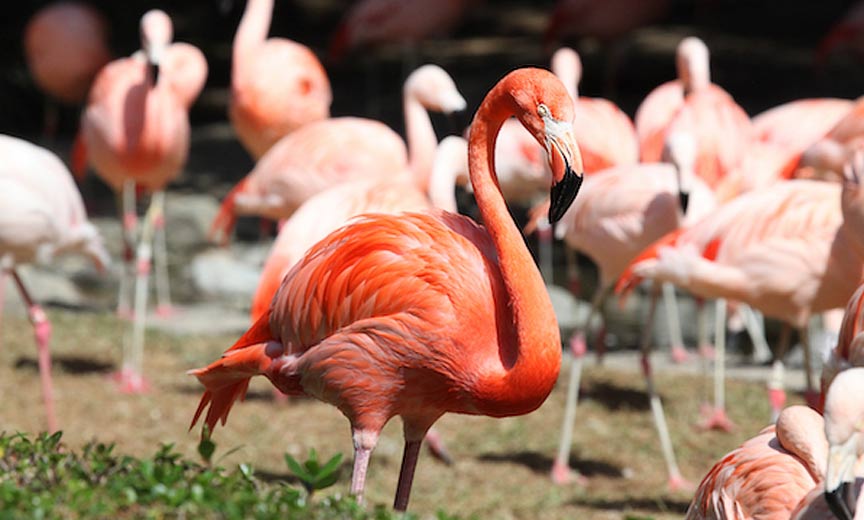 I am dating myself here … but have you ever seen the opening of the classic sitcom Three’s Company with John Ritter, Joyce DeWitt, Suzanne Somers and her replacement, Priscilla Barnes?

Remember Jack Tripper falling into the LA Zoo’s monkey pit and landlord Mr. Furley (Don Knotts) snarling at the lions? Each time I visit, I bend my knee before the flamingos, just as Jack’s new roommate, Terri, did. That opening sequence of my then-childhood favorite TV show played over and over and over in my head for decades. (And yes, I am old enough to remember it being on the air).

I moved to Los Angeles in 1991 and I never once considered visiting the zoo. To be honest, most Angelenos don’t even know we have a zoo. Then 20 years after relocating to LA, I decided to pay the zoo a visit with my young nephews, and I was in for a surprise: We arrived just as the zoo was opening and were delighted to see the huge selection of exotic animals being very active. Yes, the flamingos were still there and welcomed us warmly as we entered the zoo grounds. Of course, the nearby San Diego Zoo is in a class of its own and famous worldwide. However, the Los Angeles location, though not quite in the same league, doesn’t disappoint. And the best part about the LA Zoo? There’s tons of parking, it’s less crowded, and much more affordable. General admission to the zoo for an adult is a mere $20, and it’s only $17 for seniors and $15 for kids ages 2–12. (By comparison, San Diego Zoo charges $52 for adult ages 12 and older, and $42 for child aged 3–11.) There are more things to see at the San Diego Zoo, but it’s its also more than double the admission. Just a tip: the zoo is normally not crowded on weekdays, especially during winter. But by all means, avoid going during spring break. There are innumerable busses and an assortment of unruly kids running and screaming everywhere with teachers paying little to no attention. Other than that, I loved the LA Zoo. 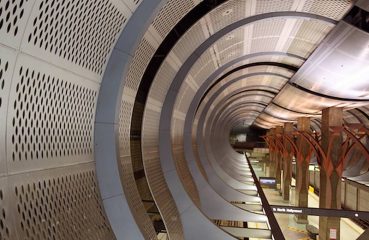 LA’s Subway Offers Beauty in the Belly of the Beast

A few years back, a client asked me to photograph the Hollywood and Highland Avenue subway station for publication in her coffee table book. I thought she was losing her mind... 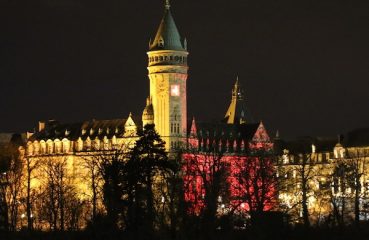 Ask any of your friends where Luxembourg is on the map and chances are they’d probably ask, “What’s Luxembourg? Where is that, anyway?” Little is known...