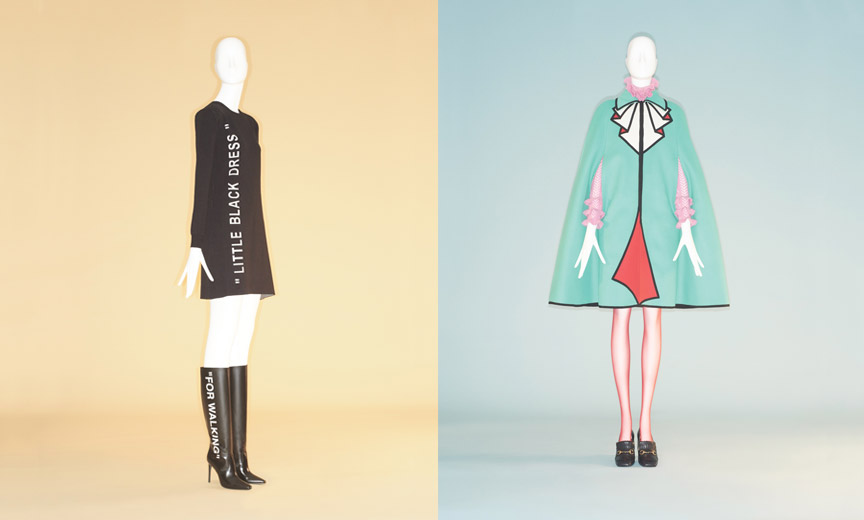 Camp is defined as being “deliberately exaggerated and theatrical in style, typically for humorous effect.” It’s long been a term applied to a number of LGBTQ-related aesthetics — on stage, on screen, and off. This year, the Metropolitan Museum of Art is celebrating and exploring the influence of camp on fashion with the exhibition Camp: Notes on Fashion.


If that alone were not enough to tempt you, it will also be the theme of the May 6 Met Gala, co-chaired by fashion forces Lady Gaga, Alessandro Michele, Harry Styles, Serena Williams and Anna Wintour. According to the Met, “The Costume Institute’s spring 2019 exhibition will explore the origins of the camp aesthetic and how it has evolved from a place of marginality to become an important influence on mainstream culture.”

Susan Sontag’s 1964 essay Notes on ‘Camp’ provides a framework for the exhibition, which examines how fashion designers have used their métier as a vehicle to engage with camp in a myriad of compelling, humorous and sometimes incongruous ways.” Even if you can’t score a ticket to the gala, you’ll be able to take in the fabulous fashions on display starting May 9. 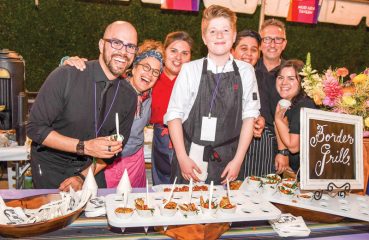 What do you get when you combine a celebration of food and beverages with some of Los Angeles’ most fabulous LGBTQ people and our allies? Simply diVine! The premiere food and... 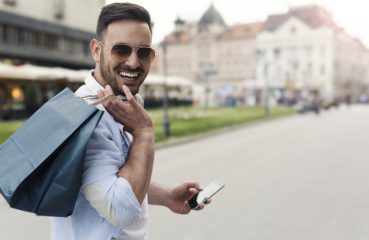 Sick of snow globes and coffee mugs? We travel to extraordinary shops in five countries to discover goods that you definitely will not be able to pick up in duty-free. When...