The Naked Truth with Jonathan Bailey and Ian McKellen 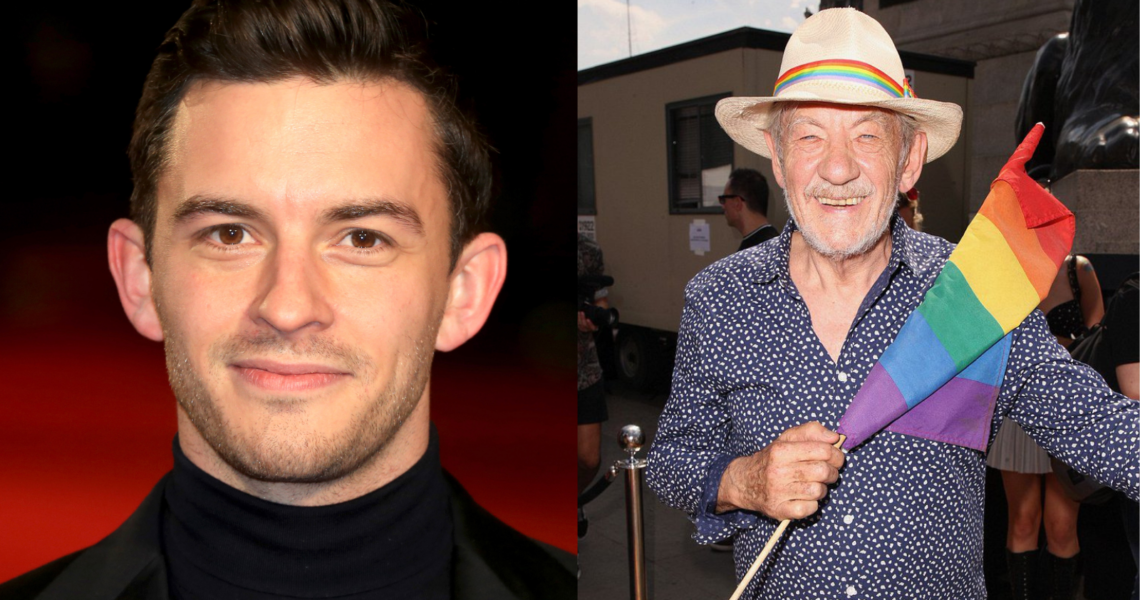 Anyone who has binged Bridgerton wants to bite Bailey’s britches off of his bodacious bod. All alliteration aside, Jonathan Bailey is a heartthrob for the ages, making audiences swoon as the rakish hunk Anthony.

In a recent interview with legendary actor Ian McKellen, Bailey strips away the pretense of his character… not to mention everything else.

“We met on day one of rehearsals of King Lear, in which we were both going to appear nude on stage,” Bailey reveals in the titillating tête-à-tête for Attitude magazine. During their illuminating conversation, the Bridgerton star thanks Sir Ian for inspiring him to come out of the closet during a rousing speech at London Pride years before.

But other queer influencers were not as enlightened as McKellen, giving Bailey quite the opposite advice. “The most conservative conversations I’ve had about me being honest about my sexuality in this day and age have come from gay men in the industry, ‘Oh, no, you can’t come out. You shouldn’t really do that.’”

Harnessing perspective from the vexing recollections, Bailey assesses, “There’s a sense of shame, I think, that’s palpable throughout gay men within the industry. But then there’s also this heteronormative, heterosexual understanding of sexuality.”

Sir Ian weighs in with his considerable expertise, explaining, “It used to be that if you were gay, if you came out, then you would jeopardize the whole project — particularly if it’s a television show. American television series would find that people in the Bible Belt objected, or that the advertisers did not want it to be sullied by your sexuality.”

Oh, how times have changed. Bridgerton is rewriting history by casting openly gay Bailey as a womanizing not-so-nobleman. The discord prompts Bailey to ask his mentor one last question: “What do you hope for someone like me going forward, and what are your worries?”

Summoning his inner Gandalf, McKellen waxes wise. “What I would hope for you is that your honesty about being gay, not having that secret, continues to bring you joy. But you place that, as far as your career is concerned, wherever you want it to be placed. You bring to the table, you bring to the workshop, you bring to the project, your life experience.”

McKellen passes the baton of queer conscience from his own steady grip to Bailey’s impressionable grasp. The future is in good, gay hands. 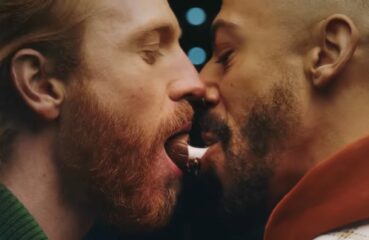 Get ready for a mouthful of protein because Cadbury is getting gay all up in your face. Their latest UK advert (that’s British for commercial) features an orally adventurous... 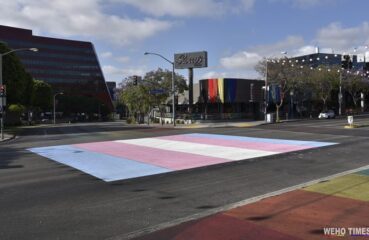 As gay people, we must chart our own paths through life. While it may seem difficult at times, we are grateful to trailblazers who removed some of our greatest obstacles in years...