The People We Love: Who — and Why They Made 2017 Memorable 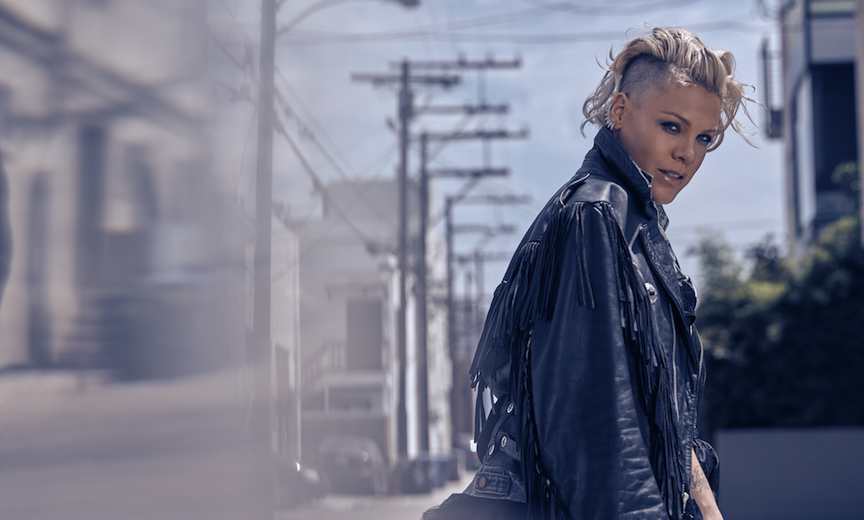 For over 15 years, it’s been a Metrosource tradition to end the year with a salute to a select group of People We Love.

From a list of nearly 100 candidates, we carve out a selection of people who’ve had a truly memorable effect on the LGBT community during the past year. Some of them we have covered earlier in the year but have important updates to share. Some were delightful surprises that we didn’t realize we would love until we saw them. And many are folks whose work is deserving of praise; we just hadn’t gotten around to them yet.

Who made this year’s list? Well, we’ll begin unveiling them officially December 11 and spend the next month revealing who made the cut and why. But among the crew, you’ll find a modern television auteur who blew us away with the year’s sexiest new show, a pair of podcasters whose frank and fabulous conversations offered us hours of delight, a movie star who took on a beguiling bisexual role and an icon whose contributions to the struggle for marriage equality will never be forgotten.

Read Next | Places to Visit in Chelsea Market: Pearl River

It’s also an important opportunity for us to recognize those who are doing good in our community, and this year we took special care to encourage the inclusion of more people who are helping others through philanthropy, service and political representation. Meet a young woman who organized an anti-bullying movement that became a global phenomenon, a peer educator helping the citizens of the Brox step out of the shadows and a certain trans political candidate who recently made big headlines by winning a hotly contested race. This year, we aimed to make our list more exciting and dynamic than ever by turning to our community partners for nominees, and they did not disappoint.

We are so thrilled to bring you this sneak preview of the 2017 People We Love. We hope that you’ll see among them some of your favorite people of the past year and also discover someone fabulous you’ve yet to meet. And even as we gear up to reveal this year’s winners, we’re also looking ahead to next year’s. In the meantime, we hope you’ll comment with one of the People You Love for 2017 — or someone you think we should consider for 2018. We’re always excited to hear from you!

View the complete history of the People We Loved through the years: 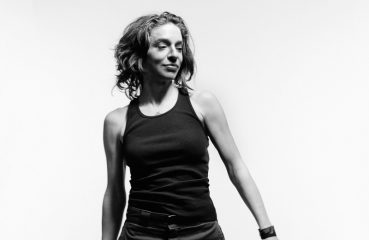 In Music and in Life, Ani DiFranco Has the Best of Both Worlds

Twenty albums into an unprecedented career, the singular singer-songwriter shares how she crafts her music and connects with the people who love it. Ani DiFranco formed a record... 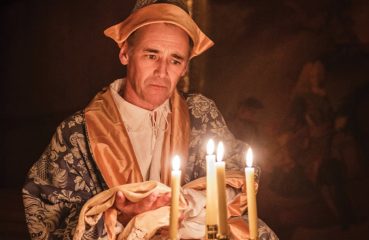 Oscar and Tony winner Mark Rylance will return to Broadway in the critically acclaimed Farinelli and the King. The play, written by Claire van Kampen and directed by John Dove,...