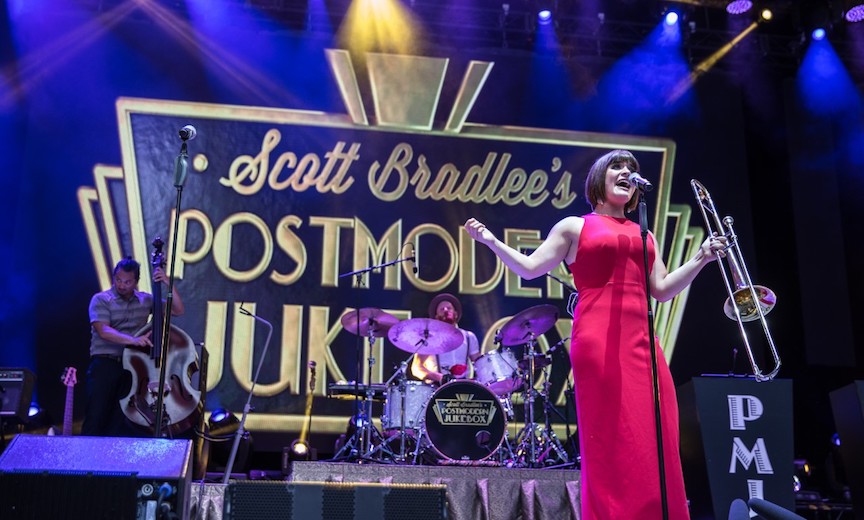 This New Year’s Eve Postmodern Jukebox brings their iconic sound to the Walt Disney Concert Hall for two exciting shows. This YouTube jazz-pop sensation has dazzled the world with covers from Radiohead to Katie Perry — and they’re about to release their first live album.

Founded by pianist Scott Bradlee, Postmodern Jukebox has amassed more than three million followers on Youtube, and those numbers keep growing alongside the band’s extensive catalogue. Each week the collective posts a ragtime rendition of throwbacks and top 40 hits, giving visitors, avid fans and newbies alike their signature sound: “gramophone music in a smartphone world.”

So shine up those dancing shoes and get ready to celebrate with the group’s unique twist on modern pop hits, all cleverly rearranged in styles that run the gamut from jazz to ragtime, swing and more. Why not ring in the new year in style and come dressed to the nines in your best Roaring Twenties outfit? You’ll be the Cat’s Pajamas! The party starts early at the LA Phil’s retro speakeasy, featuring (yes, that’s right) 10-cent drinks! 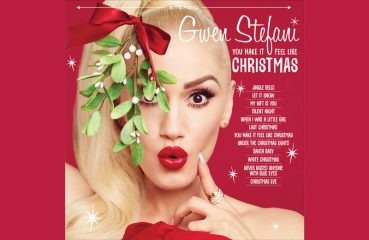 No Doubt Gwen Stefani Fans Will Love Her Holiday Album

It seems each year another music star tries her hand at crafting a memorable holiday album. It’s Gwen Stefani’s turn this year, as she brings her unique sensibility to an... 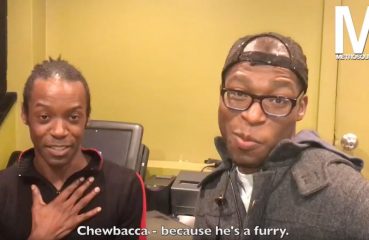 Will the Jedi really vanish when Star Wars: The Last Jedi opens this weekend? Don’t bet on it. We asked New Yorkers about the gay subtext of the series. And the Force was...