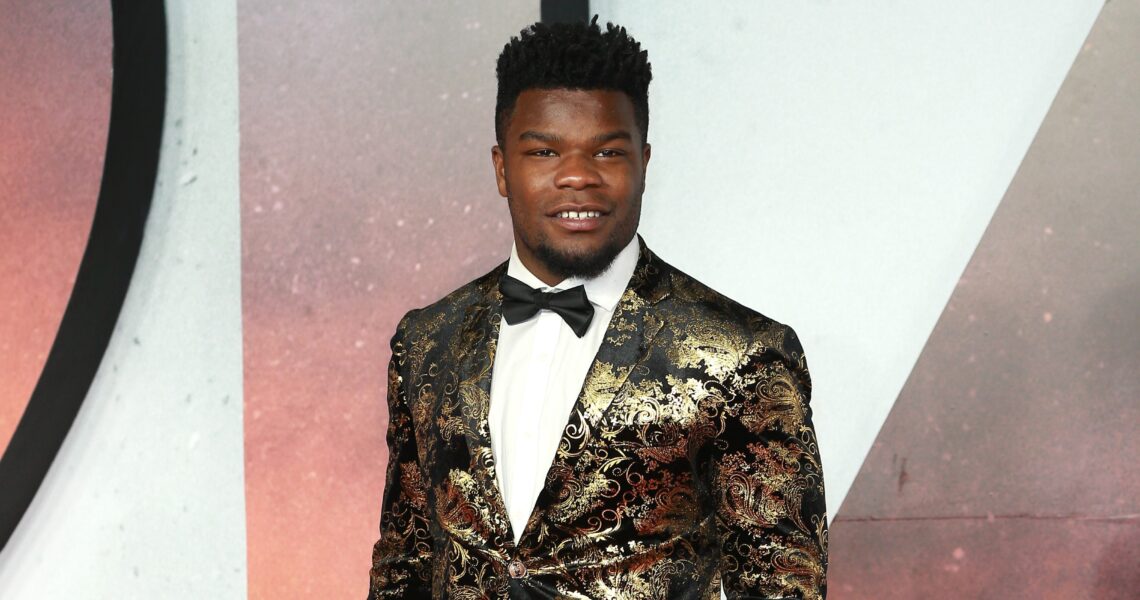 He made us sweat as rugby fans. He made us cheer as Celebrity X Factor fans. Now Levi Davis is giving us all the feels because he just announced that he is bisexual.

I’d just like to thank everyone for their support, it truly does me a the world, time to crack on, this changes absolutely nothing 🙏🏽🏉🎵

Davis is a professional sports star, signing a contract to play for Bath Rugby back in 2017 when he was only 19 years old. Since then, he has become a charismatic team leader. As a role model and influencer, it was important for Davis to live his truth, especially when it came to his mates on the rugby squad.

“Hi guys,” wrote Davis on a group WhatsApp message to his fellow team members. “I just want to tell you something that’s been eating away at me for four years now. I want to be open and honest with you boys, as friends and team-mates. I’m bisexual. It’s something I have known since I was 18.”

With his signature dash of humor, Davis added, “None of you lot are on my radar… so it’s OK.”

With his simple yet honest joke, Davis acknowledged a truism that pervades the uber-masculine world of sports. Straight men worry that they will be the objects of a gay man’s desire, so much so that the LGBTQ community has been shunned from traditionally “manly” realms. Heterosexual panic spread so uncontrollably that queer citizens were prevented from joining the ranks of the military for decades, and transgender individuals are still fighting for their right to enlist openly.

How absurd is it that national policy is written out of schoolboy fears?

Davis doesn’t allow such insecurities to define him. Stepping out of his comfort zone and into the limelight, Davis appeared on The X Factor: Celebrity with his rugby mates Bed Foden and Thom Evans. Together, they formed a boy band called Try Star, and their raw talent was so searing that it burned off Davis’ shirt.

We are all mere raindrops, clamoring for an opportunity to caress Levi Davis’ bare chest. His humanity, good nature, and optimism have cemented him as a pillar in the pop culture world, regardless of his sexuality. But it sure does make us fantasize about Davis’ personal life when he posts alluring, engaging posts like these on his social media pages.

O.K – This is all a bit new to me, but I really am loving every bit of it, at times I need to remind myself how lucky I am and keep pushing forward. #THELELIFE 🖤 – – – – – #singer #music #musician #artist #musicartist #song #songs #songwriter #xfactor #celebrityxfactor #rap #dj #fashion #beats #beat #model #art #notes #hiphop #rock #dance #jazz #rugby #bathrugby #rugbyplayer #tv @vincentdolman 📸

Welcome to the community, Levi. We are capital-P Proud to have you. 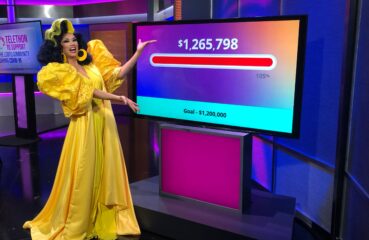 The Los Angeles LGBT Center has reason to celebrate after their two-hour live telethon on KTLA 5 last Saturday was a tremendous response by raising nearly $1.3M. In fact,... 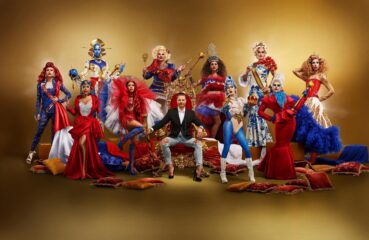 Start je motoren! That’s Ductch for Start your engines! The race is officially on for Holland’s first Drag Superstar with the world premiere of Drag Race Holland. The ten...